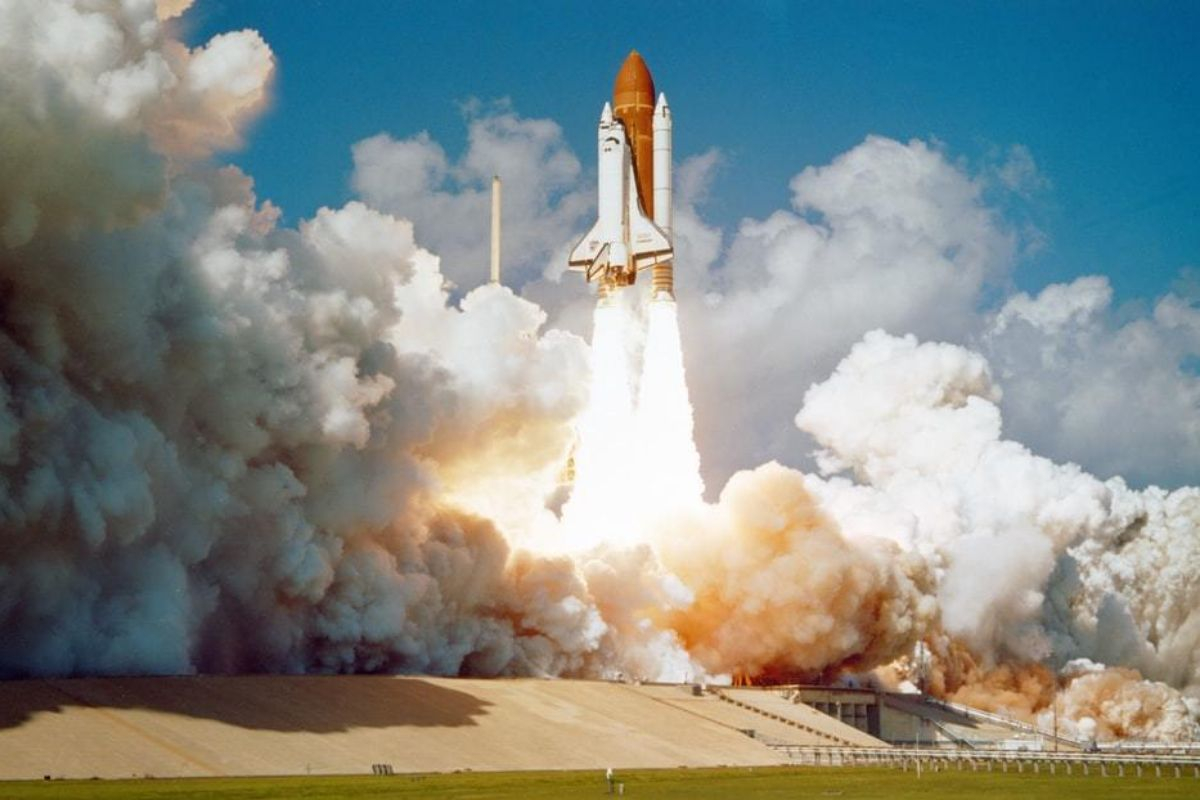 I once read that back for a NASA space shuttle mission, 50 % of the fuel it would use in a 2-week mission was used in the first 10 seconds. You see, It is the start from a complete stop that is the hardest part. That is where the greatest resistance exists. That is where the greatest effort must be spent. It is a lot easier to go from 20 MPH to 40 MPH than to go from 0 MPH to 20 MPH. It’s all about momentum.

One company I worked for years ago would keep an eye out for top producers going through a tough patch. They were known to toss them a great prospect. Why? Because once that top producer sold, they had momentum and would sell 8 out of the next 10 instead of the 2 or 3 out of 10 that was the average.

I switched within my company to a team format this last week. I am with a great company; it is just that their standard format did not work well for me. The lead sources they were having me rely on I found to have 85% incorrect numbers. And with my experience level, I just wanted to get some conversations going while door knocking wasn’t an option due to COVID. Plus being a professional speak that has trained trainers and real estate agents, I did find the standard company training to be boring, unfocused and even completely incorrect at times. Our corporate training has a trainer that conveys confusion or lack of competency instead of the confidence and knowledge they should convey.

So, day 1 of my new association, I started in their system and accomplished more rapport and headway in 2 hours than I had done outside of the team in 3 months. Even more? While I was writing this, my team leader checked in on me to make sure I had everything I need. He knows I am a top producer with years of experience, I just needed the right tools to get my momentum.

Help them achieve and maintain their momentum and then watch them fly.

They said, “We are afraid.”

Hi Rocky - the hard part is getting started.  Give that thrust (space talk) and watch them soar.

Good morning Rocky. Some are natural leaders and others must learn. Learning daily requires diligence to inspire others. Enjoy your day.

Interesting that the team leader has already reached out to you. That's very rare in today's workplace!

Rocky, sometimes it takes a bit to find the right fit, and glad you made a change, best of luck.

Hi Rocky- I love your analogy!  It's that gentle nudge to get us off the launch pad that a good manager can give us.

Rocky I wish you the best with your new team.  Sounds like you have found the right home for you.

Thanks for sharing some of your personal experience.

Good afternoon NIna! Thank you. I am highly optimistic at what I see so far

Good afternoon and thank you very much Ket. Looking forward to the new momentum

Good afternoon Brian. I am excited to see how these changes work

Good afternoon Grant. Yes indeed I believe it is time to fly

Good afternoon Sheila. Yes, it appears this was a wise decision

Good afternoon Joan. Yes, I am highly optimistic of this change

Good afternoon Kathy. I guess I do tend to think in analogies

Good afternoon George. I am looking forward to the positive effects of these changes

Good afternoon Roy. Thank you very much for your kind words sir

Rocky I am a lone Wolf and prefer being responsible to the most difficult person as to standars, goals and results... and that is ME so with that said wish you all the best, Endre

Good morning Endre! I was the same way and found that by using someone else's experience to extablish my momentum and not make the same mistakes twice may lead to faster growth for me at this time.