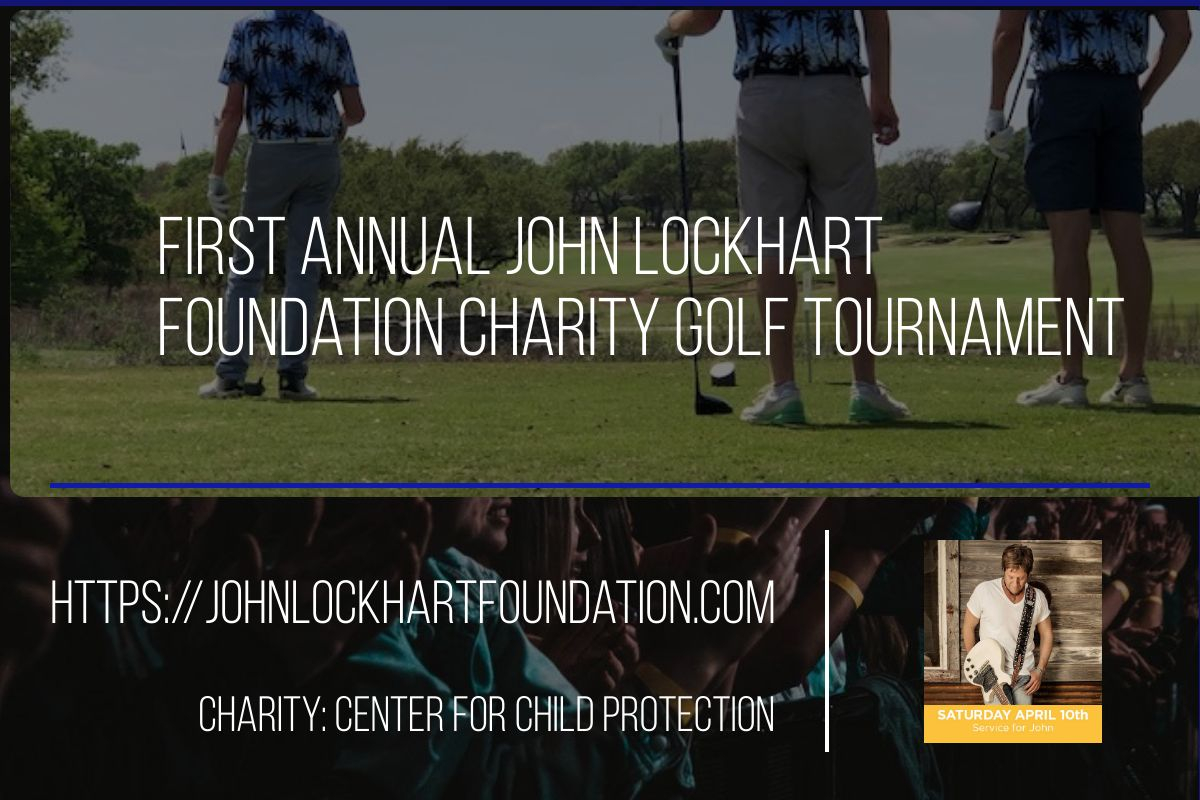 What a wonderful celebration of life for John Lockhart we had this past week! John was our friend, colleague in the real estate industry, and leader in Austin. John’s career in music made him a hugely influential, sought-after seasoned guitarist, songwriter, and bandmate. He was a highly respected musician and guitarist in Austin and beyond for over 30 years. We all admired his smile, grace, and open heart. John was also an award-winning member of the Austin Title team, and loved his family, dogs, and even a round of golf when he could find the time.

John was most proud of his service to God…which he mentored so many at Gateway Church in NW Austin TX, where he played in the Church band. Serving others and sharing the spirit he embodied was who he was.

John formed Suede Austin in late 2006 with drummer Chris Skiles on a long drive home from touring Texas on weekends. They brought in legendary bassist Danny Swinney, ace vocalist and guitarist Brian Andrew Lee and the inimitable Robert Wagner to front the band. From Sunday nights in the cold in front of 10 people, to Radio City Music Hall and sold-out shows for 13 years and counting…Suede has been a band of brothers. Suede vows to keep the music alive as John instructed..…still the leader until the end. Due to his passing during COVID they postponed his celebration of life for a year but produced an amazing 3 day extravaganza in 2021: Golf Tournament, Suede Concert and Memorial Service. What fun we had at the #9 hole, passing out water, soft drinks, beer, salty snacks and lip balm! John felt strongly about taking responsibility to care for children by helping young victims of abuse tell their story through the works of The Center For Child Protection.

Every Year the John Lockhart Foundation will be holding this Golf Tournament. I'm so glad we are committed to making this a yearly event for Coldwell Banker Realty too! RIP John Lockhart.

Here is the last song John wrote for all of us:

I wish this charity nothing but success and health and wealth with love and light! :

Thank you Laura..its a worth cause and one John wanted to contribute.

Hello Dorrie,  Something special about being involved with something from the ground floor.  I would think especially so with all this event represents.  Best in success with each year added.  Mark

Thank you! We all loved John and a good way to keep his memory alive.

Good morning Dorie -  that is a nice tribute to your friend John Lockhart.  It is also an important cause.

Hi Grant..it is a wonderful cause and good way to keep Johns name alive!

Hello Dorie - this golf tournament sounds like a nice way to honor John who obviously gave so much of himself to his community, business colleagues and so many others.

John was a one of a kind..so talented..so loving and offered himself to everyone who he came in contact with.

Good morning Dorie. John's cotribution was more than entertainment. He was a positive contributor to the community. May his influence continue well into the future. Enjoy your day.

What a wonderful tribute that you gave for this man and I hope that the golf tournament in his honor will always raise a great deal of money for something he cared a lot about.

Its an event I know will be looked forward to each year!

Good morning Dorie! Looks like a fun way to honor a great man

I am sure John would be so proud to know he is being remembered and honored in this way.  Also, his music lives on...

He planned so much for the foundation as he sufferd through so many agonizing cancers. He was truly the most amazing man!

Hi Dorie- what a beautiful tribute to John Lockhart! What better way to keep his memories and good deeds alive than with the Annual Charity Foundation Gold Tournament.

Dorie that is a wonderful tribute.  Did you play golf, or help put on the event.

Coldwell Banker sponsored one of the holes so it was our job to man it and pass out beer, water, soft drinks, salty snaks and lip balm! I use to play but not anymore.