What do Mae West and Grace Kelly have in common? Both share an important newsworthy anniversary on April 19th.

1529 – The Second Diet of Speyer bans Lutheranism; a group of rulers and independent cities protests the reinstatement of the Edict of Worms, beginning the Protestant Reformation. 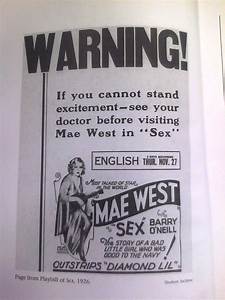 1943 – World War II: In Poland, German troops enter the Warsaw ghetto to round up the remaining Jews, beginning the Warsaw Ghetto Uprising.

1971 – Charles Manson is sentenced to death for conspiracy to commit the Tate/LaBianca murders.

1987 – The Simpsons premieres as a short cartoon on The Tracey Ullman Show.

1995 – Oklahoma City bombing: The Alfred P. Murrah Federal Building in Oklahoma City, Oklahoma, USA, is bombed, killing 168. That same day convicted murderer Richard Wayne Snell, who had ties to one of the bombers, Timothy McVeigh, is executed in Arkansas.

2011 – Fidel Castro resigns from the Communist Party of Cuba's central committee after 45 years of holding the title.

That's an odd bunch of highlights from April 19 in history.  I can't believe the Simpsons became such a huge phenomenon.

There is certainly a lot of interesting events that have happened throughout the years, MichelleCherie. Have a great weekend where you are.

Hi Michelle, Thanks for giving us another history lesson.  April 19, has some very interesting events.

Thank you for reading and commenting, there was quite a variety of events on April 19.