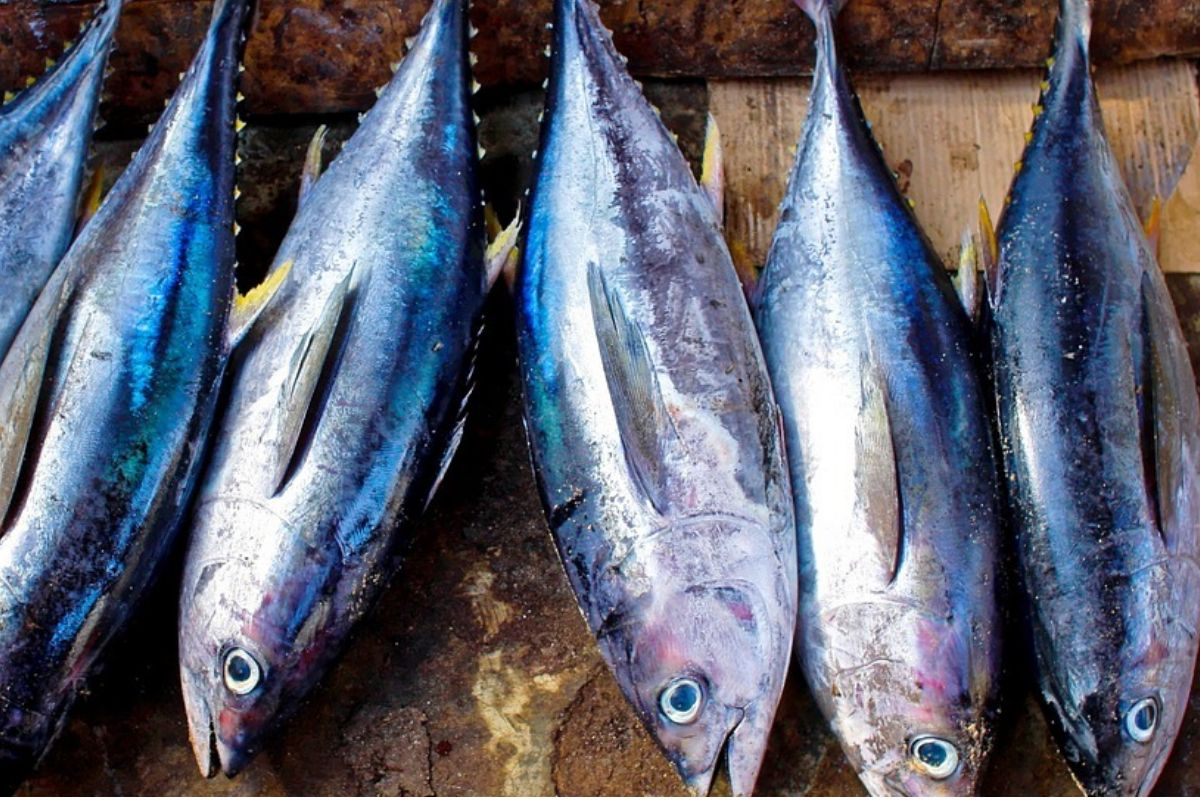 I remember a speech by Paul Zane Pilzer back in 1993. He was speaking about how people misread the economy. He used the example of fishermen.

Let’s say you have an island and the island has 20 fishermen. Now someone invents the net. Now, instead of catching one fish at a time, you can catch dozens at a time. So at this point, the island only needs 2 fishermen instead of 20.

Pessimists see that as 90% unemployment. Optimists see something different. You see, now those other 18 fishermen can develop other skills that the island needs. Carpenters, roofers, farmers, teachers. In the end, the island actually has more prosperity as they have growth in so many areas. Areas that could not grow because everyone was needed to fish.

The fishermen? The 2 that still fish, they pay former fishermen to do carpentry work or to teach their kids – they pay them with the fish they catch. Those that become farmers trade their crops for fish as well.

Good morning Rocky -there is certainly no shortage of spinners all over.  Sometimes it is difficult to read the truth.

Rocky Dickerson I totally understand this conundrum, Rocky. Sometimes, clients ask me for my opinion and I have to tell them upfront that I could argue both sides of the issue equally well.

Good morning Kat Palmiotti! Yes, you must take advantage of the opportunities

Good morning Grant Schneider You are so right sir. There is no shortage of all of Spinners:

There are many job opportunities in our area as the economy rebounds from the months of the pandemic.

Just proves there will always be winners and losers Rocky, and there are othere opportunities out there.

Rocky, it could go either way depending on how you look at the economy.

Hello Rocky, this has work for so many in the pass and things seem to work out for areas that expand in the long run.

In a good economy everyone has their job and all benefit from the goods and services that are exchanged.

Hey there Will. Not sure I follow. Has Siri been drinking?

Hi Rocky- Love the analogy. Or, someone could come along and pay the 18 fishermen not to fish thus giving them no incentive to try other skills. I'd prefer to think that your scenario would work.

Hey there Ed! And in a great economy, new training leads to greater opportunities

Rocky you got to know how to follow the cheese in order to survive.

Hi Rocky Dickerson - A lot of great comments here.  There were many I could agree with wholeheartedly but I really enjoyed Nina Hollander, Broker comment.  It is so true.

Also...everybody has an opinion and everybody's opinion should be respected even if we do not agree with it.

Hey there George Souto ! Or perhaps become the baker that makes the foccacia

Hello there Sheri Sperry - MCNE® ! Yes there can be many views of the same point