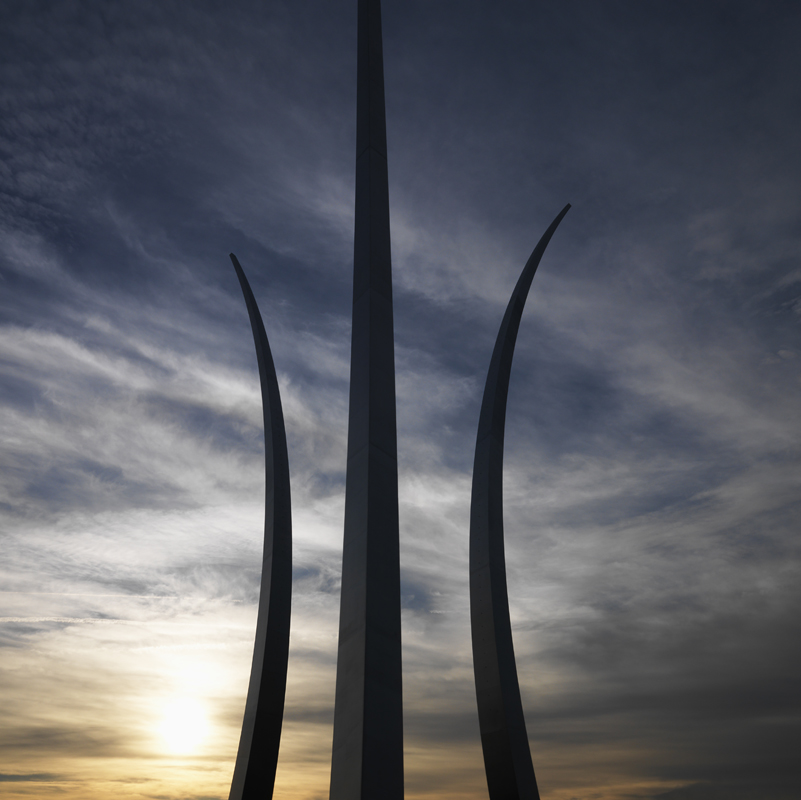 May is Military Appreciation Month and today, the third Saturday in May is Armed Forces Day. It’s a day when we celebrate, acknowledge, and honor any and all who are serving or have served in any of the 7 military branches...Army, Marines, Navy, Air Force, Coast Guard, Reserves, and the new Space Force. Every good citizen makes his country's honor his own, and cherishes it not only as precious but as sacred. He is willing to risk his life in its defense and is conscious that he gains protection while he gives it. Andrew Jackson Many of our ActiveRain members have served in the military as well as have family members who are and have served...  Endre Barath, Jr., Doug Dawes, Paul S. Henderson, REALTOR®, CRS, Liz and Bill Spear, and   Bob "RealMan" Timm whose daughter, Tina, is with the Air Force National Guard...just to name a few.

No man is entitled to the blessings of freedom unless he be vigilant in its preservation. We are all blessed to live in a country where freedom and service to country, have been taught to so many at a young age.

We are blessed to live in a country where sacrifices were made by those who came before us and those who stand guard now so that we can live with the freedoms that we have.

Word to the Nation: Guard zealously your right to serve in the Armed Forces, for without them, there will be no other rights to guard. President John F. Kennedy I have to admit that while I hope that our children will not have to face battles and wars, I often wonder if they were called upon...would and could they serve.

Thank you to the many who serve! **The first photo is the United StatesAir Force Memorial.

Hello Kathy the Korean Memeorial is so intersting to see in the early morning with some fog.

I appreciate that so many members of Active Rain have written a post about this including you.  We all know that freedom is not free!  A

Hi Kathy Streib - I enjoyed how you tied some of our AR members into this post.  That is a really special touch to help us personalize it. As a mom of a Marine Veteran, I love the sentiment.

Hello Kathy, Some very powerful quote from some very prominent figures in our history.  Mark

Hi Michael Jacobs we were around several former military men and women today.

Roy Kelley wishing you and Chef Dolores the same!!!

Wayne Martin I will remain hopeful and also hope we don't have to find out.

Kat Palmiotti Thank you!!!  JFK's quote is a favorite of mine too.

Bill Salvatore - YVP Blog I did not know this but thank you for your service.

Kathy as I just commented on Nina Hollander, Broker blog, everyday that we have an opportunity to thank and honor our men and women who serve this country, we need to so.

Hi Kathy - that is right.  Thank a service person and a vet too.

Hi Sharon Lee thank you Wherever you are, I hope you're doing well.

Joan Cox I could not agree more.

I agree Carol Williams and I'm not sure to what extent it is being taught these days.

Brian England fighting goes on because people, egos, and greed are involved and we're not perfect.

Rocky Dickerson we have what we have because of them.

Debb Janes EcoBroker and Bernie Stea JD thank you!  And hope that Finnegan is doing well.

And your family is to be thanked Wanda Kubat-Nerdin - Wanda Can!

Will Hamm I never tire of seeing DC and all of the Memorials.

Ron and Alexandra Seigel you're so right. Freedom is not free and it does come at a cost.

Sheri Sperry - MCNE® Please thank your son for me. Many members have served their country.  We owe them so much.

Mark Don McInnes, Sandpoint my favorite has to be the one by JFK.

Grant Schneider every day, take the time to thank them.

Kathy, you know I love you and your posts, Had to smile the school I went to had a motto: Duty, Honor, Country:) and Douglas MacArthur was  not only a graduate of the school but he was also the Superintendent at one point:) Thank you for the mention, not necessary but thank you anyway, Endre

This is a great post honoring the men and women who have served this country in the military, Kathy.

CONGRATULATIONS Kathy, on having this blog FEATURED in the PHOTOS group!

When I look around I'm certain many more will join the armed forces.  Patriotism is alive and well, regardless of what the news channels are reporting

Bless everybody and bless you for posting! Love and light and all the best to all those who serve