Dennis was very proud to be a Marine from 1964 to 1970 serving two tours in Vietnam.

Two thousand eight hundred Marines and sailors attached to the battalion served in the Vietnam War and 1,333 were killed in action or declared missing. 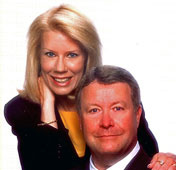