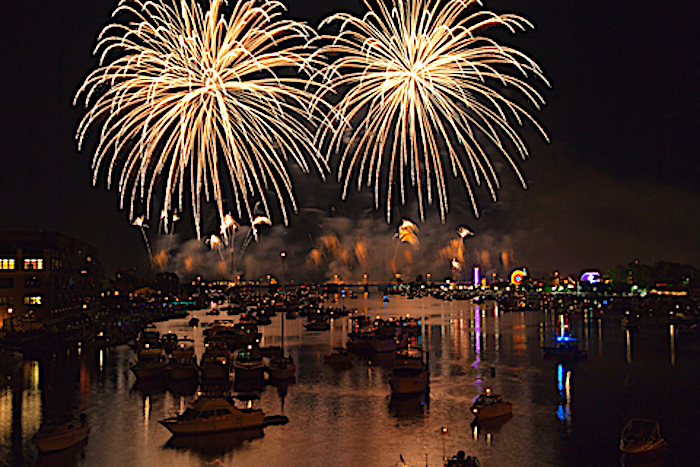 We all have desires to thrive in our lives.  Yet, many of us focus our attention on limiting beliefs.  As a dear friend says" beliefs argue with desires."  And eventually, beliefs kill desires,

As I read posts that describe the real estate market in individual cities and communities, it seems to me that everyone is in agreement that inventory is "razor thin", non-existent, etc.

When by chance a home comes on the market, a new litany emerges...of 50 offers, overbid, etc.  If I were to argue that you can still find the perfect home at a decent price,  everyone would jump all over me stating facts and statistics.

They would also tell me that I am dreamer, unrealistic and refuse to see the truth.  They would further their wise arguments by showing statistics, and back it up with various publications...It is true, they say!

Last November, we decided to get a new car.  We knew exactly what we wanted, the model, the body color and the interior, as well as what we were willing to pay for it.

Some of the dealers told us "Impossible!"  Others said we would have to pay a premium to get it.  Another said that the company had stopped making that model, and the car is scarcer than hen's teeth...And they had researched the whole of Western United States, including Hawaii.

Our car was just 60 miles away, in a small dealership, and the dealer wanted to sell it. And our new salesperson and his manager made it happen by sending a car transport, and our car arrived two days later. The next day after the dealer prep, we signed the papers.

I hear you, "you say it is just a car not a home..." Our client was contacted by a developer wanting to develop two homes on a large lot.  She had a listing with a dated luxury home on a large lot that would be suitable. However, the community had restrictions on subdivisions.

She called the powers that be to find out if that lot could be subdivided.  Upon receiving the positive response, she sold the property.  It sold for what it was listed at.

I can tell as you are reading this, you think this is the exception.  Those who thrive in any market condition are exceptional!  They see possibilities, whereas others see the impossibilities, and keep talking about it!

"Desire is the starting point of all achievement, not a hope, not a wish, but a keen pulsating desire which transcends everything."

"Good morning, this is God. I will be handling all of your problems today. I will not need your help, so have a miraculous day."

"Thoughts are mental energy; they're the currency that you have to attract what you desire.  You must learn to stop spending that currency on thoughts you don't want."

I NEVER subscribe to the "impossible". I subscribe to the philosophy that "if it's to be it's up to me."  I don't say that I can do everything myself but it is up to me to find those who can help me make it happen.

Your post is so inspiring and it is true that anyone can thrive in any market Ron and Alexandra Seigel if the desire is there! I began my career in real estate when the market fell out and I gained business and made trusted connections that are still strong today.

Wanda Kubat-Nerdin - Wanda Can! I have always thought that when the market falls out, it is the best time to get into it.  It works.  A

Carol Williams whenever I said to my father, "Rome was not built in a day!", his anwer was:  "That is because, I did not have the contract!".  A

I love that response!

Will Hamm Happy to hear you liked the quotes.  Happy Monday!  A

Steve Schultz Thank you for popping in and commenting. A

Roy Kelley Thank you for your comment, and I am delighted that you like my selection of quotes.  A

Hi Alexandra... by hook or crook I manage to find homes for my buyers... it does take a whole lot more effort and time these days, but they do get found.

Hi Ron and Alexandra- one of my sayings through life has been "Where there's a will, there's a way." Now that way may not be easy or quick and it may mean detours, but there is a way!!!

Kathy Streib sometimes detours are the best things that happen in doing that, and new adventures come about to surprise and delight.  A

Nina Hollander, Broker What others deem impossible challenge me, and I love seeing potential solutions, whether it is big or tiny...A

Michael Jacobs indeed if you look hard enough you can find them...A

Paul S. Henderson, REALTOR®, CRS There was quote I saw of his not long ago that summarized the law of attraction perfectly...I can't find it now, but in essence he said, you attract what you are not what you want...Happy Monday.  A

If one has the patience to wait, the right one will come when they least expect it.

Hi Ron and Alexandra - belief is a powerful thing and it can go both ways. Knowingness is powerful and belief along with a knowingness it will happen is all good.  That is always in progress.  I've got a few clients that kind of go off on different paths of looking, looking, looking.  Today I said something like, it's all going to work out well, trust the process. We'll make it happen.  And you know the rest of this story!

Anna Banana Kruchten CRS, CRB, Phoenix Broker I sure do, and things always work out for the better!  Happy to hear about your success.  A

James Dray if one listens to their inner voice, one cannot go wrong, even it that means waiting.  A

Good information Thanks for sharing

Nothing is impossibe! With the right attiude and research things can fall into place. Loved your quotes.