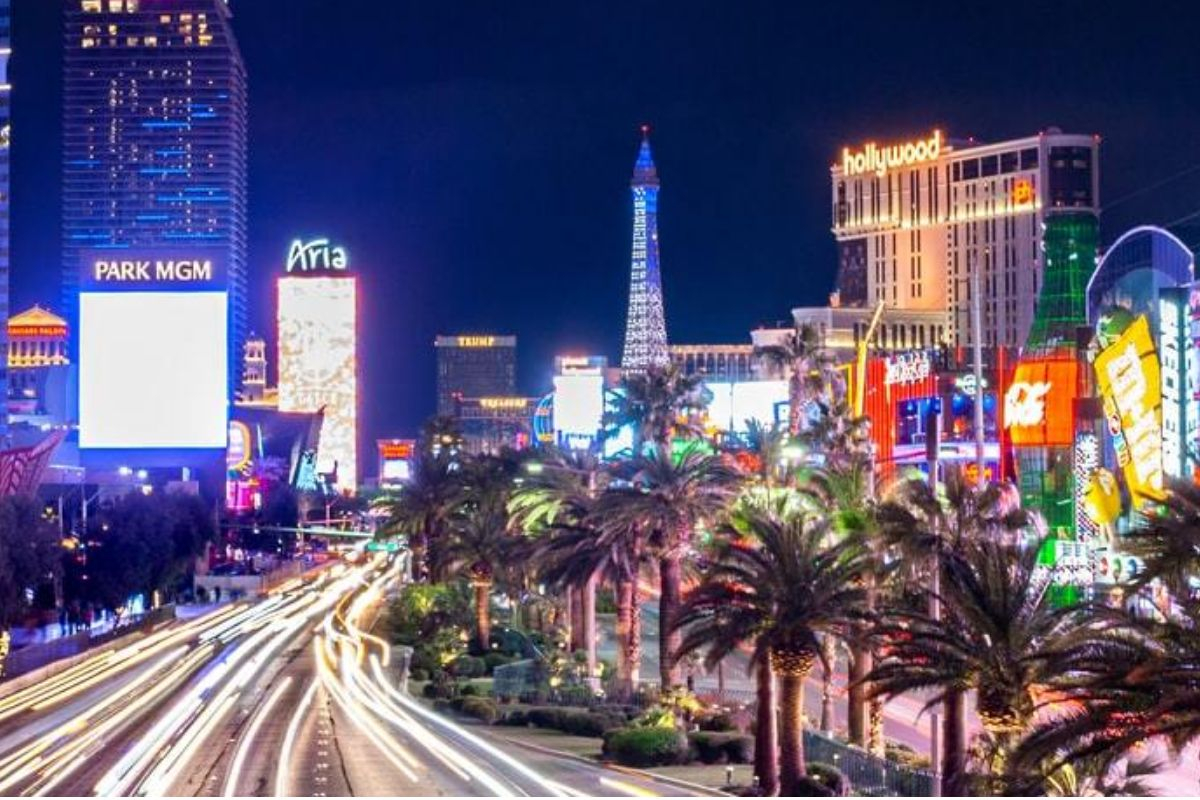 Las Vegas is one of those unique places. I’m sure that is one of the things that has lured people here in the past. There are somethings that happen here, that just wouldn’t happen anywhere else.

My favorites are because we have great entertainment here. You see, entertaining a crowd on stage is hard work. Tom Jones was said to lose 10 pounds per show because he got such a workout on stage. And after that hard work, they usually are on an adrenaline rush. So, they want to go out and play and have fun. Sometimes it is hitting the casino. Sometimes it is hitting a bar.

One night Elton John and Billy Joel are playing a concert at the MGM Grand Garden Arena. The show is a hit, but 30 minutes after the show, they really want to play some more. So, they go across the street and go into a dueling pianos bar where Elton and Billy take over the 2 pianos and play another 3 hours. No ticket charge. No extra cover charge. But if you were in that bar, as long as you had a drink, you could watch Elton and Billy from less than 50 feet away free of charge. Only in Vegas.

Now, I know there are other towns that unique things may happen in. It’s just fun when you get to be a part of one of those happenstance events.

What could only happen in YOUR town?

Good morning Wayne Martin yeah, changes like that can happen. You used to be able to get free hotel rooms between Thanksgiving and Christmas as well.

Good morning Ed Silva are you saying that only in Waterbury could it be suspicious to be out on the streets at 8:05?

No, in Prospect CT where I live

Wow Roy that would of been something special to see of the two of them playing for three hours for free.

Our town does not generate the stories that you have to share in Las Vegas.

Hey there Will. Yeah, I was at a bar one night when Tom Jones and a local singer showed up and they sang from 11:30pm to 4:30am

Hey there Roy. Well perhaps only in Gaithersburg could you find a fine man like Roy Kelley

Rocky, would have loved to be in that bar when those two were there!  Only in Colorado - 4/20 means a smoke-out for those potheads!

Hi Rocky Dickerson - My husband spent more time in Vegas growing up (from the 1950s) than anywhere else.  His parents loved to gamble and go to the shows.  They had one of those classic stories you told after watching Sammy Davis, Dean Martin, and Frank Sinatra perform at the Sands in the early 1960s.  They happened to be sitting upfront.  After the show,  security put up barriers and the Rat Pack held a private party.  Well, my in-laws were in that area and were mingling with the Rat Pack into the wee hours of the morning. You don't know how many times I heard that story.  They were very outgoing and fit right in.

Rocky I am happy to report that CT only has a bunch of boring towns ...... LOL

Hey there George Souto Who knows? Maybe your friends say, "The is could only happen to George"

Rocky Dickerson only in Vernal, Utah can you actually hit the dino-jack-pot and probably find some dinosaur bones!

Yeah Rocky Dickerson in my adopted hometown the traffic light changes like clockwork every 90 seconds....

Rocky loved your post and I remember when we lived in Boston, MA when Aerosmith and Boston would jus pop into local pubs/bars and play for fun... oh miss those days... Endre

Good morning Paul S. Henderson, REALTOR®, CRS that is certainly a unique one.

Good morning Endre Barath, Jr. I will bet those were really good times