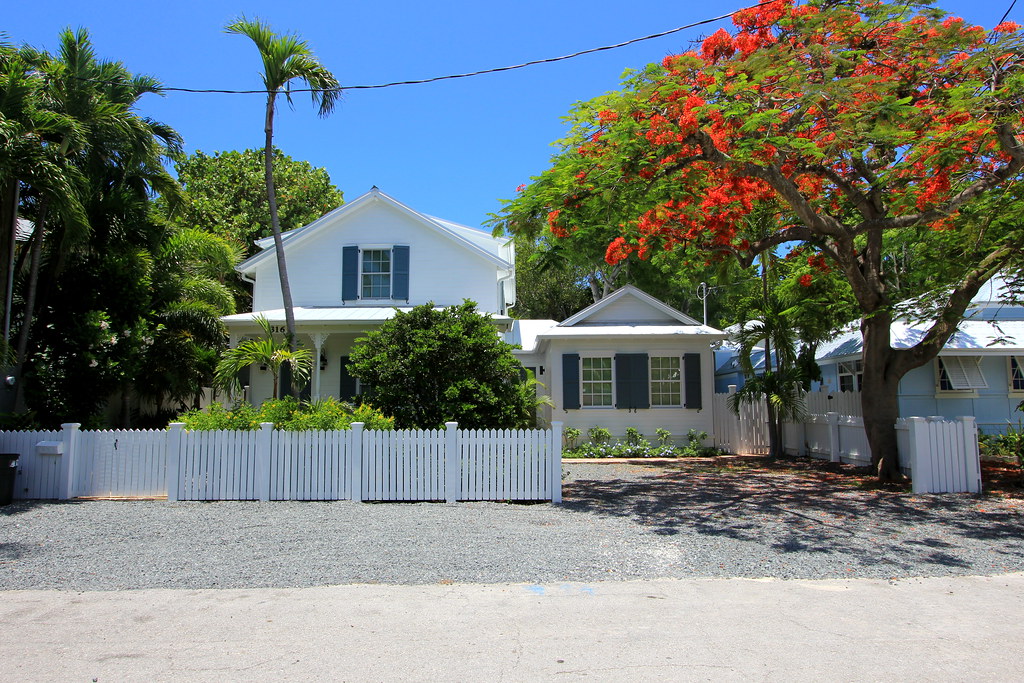 It took twelve years, a lot of lawyers, bankers, Realtors, builders, plumbers, electricians, roofers, landscapers, and a lot of money to create the beautiful home at 1316 Whalton Street, Key West. But it was worth it. Don't you agree? 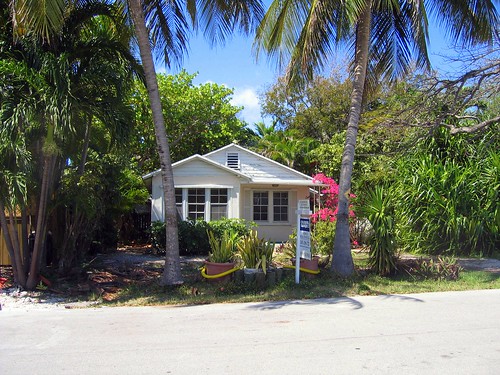 I first wrote about this property in 2009 when two side by side houses owned by one buyer but financed by two separate banks. The owner offered it as a short sale. The properties were offered for sale but nobody could get a deal worked out with both lenders. Each lender ultimately foreclosed its lien. The larger property at 1316 Whalton Street sold first. Both houses were in total disrepair. The swimming pool was a hazard. Both houses were taken down. 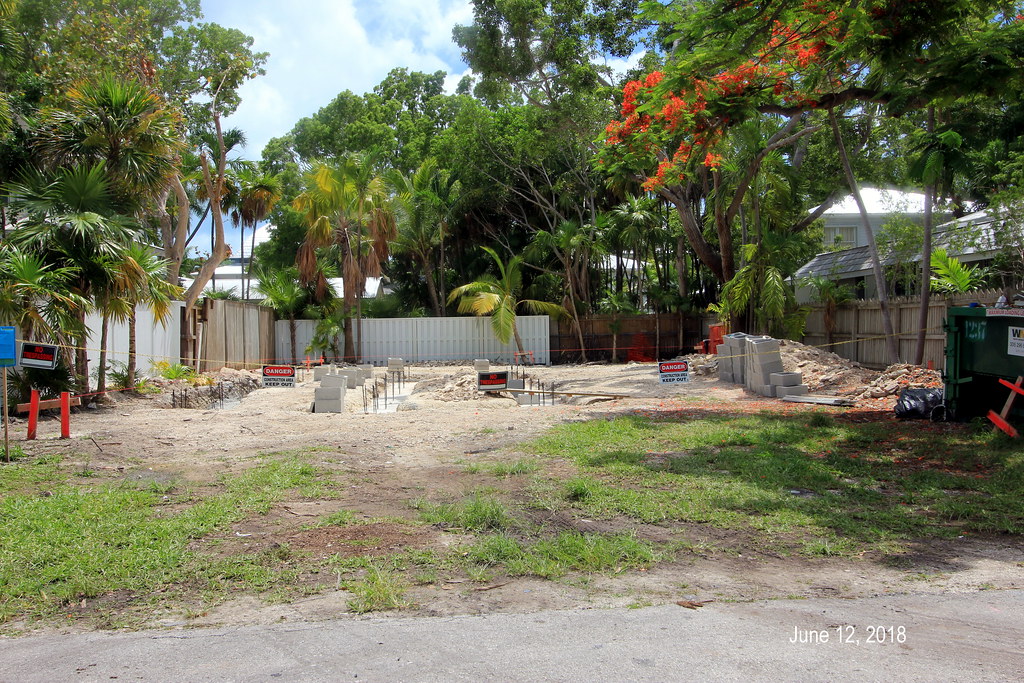 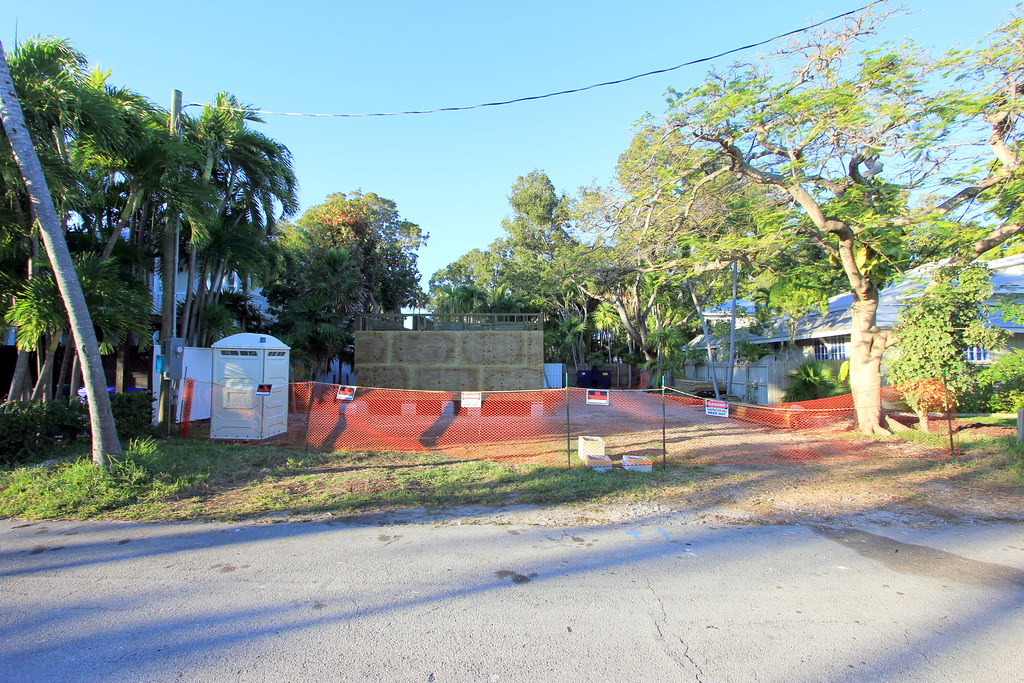 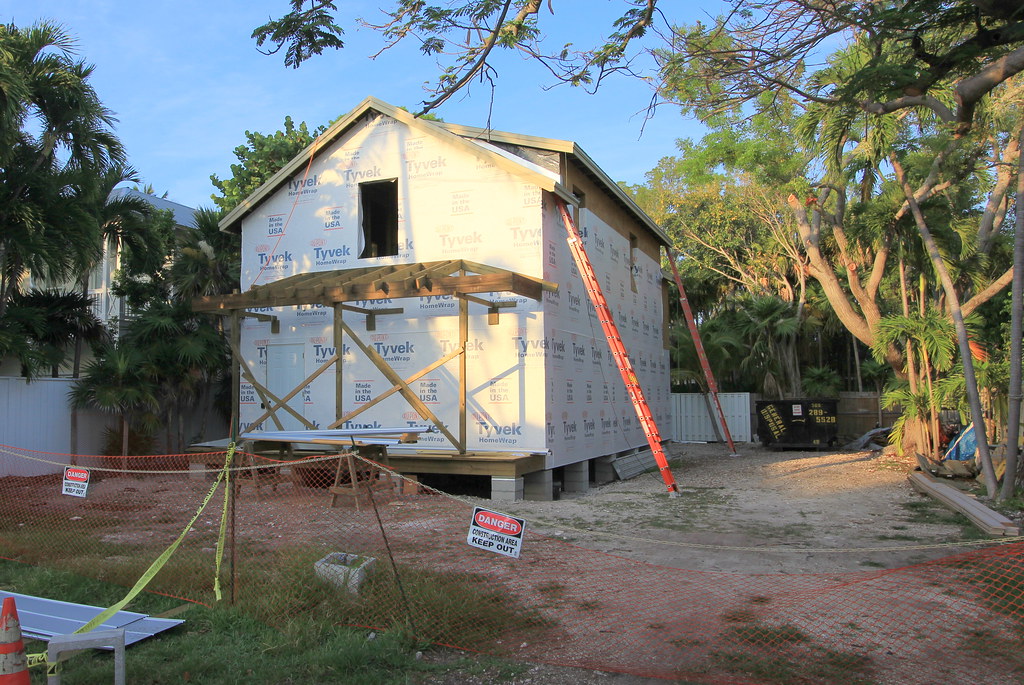 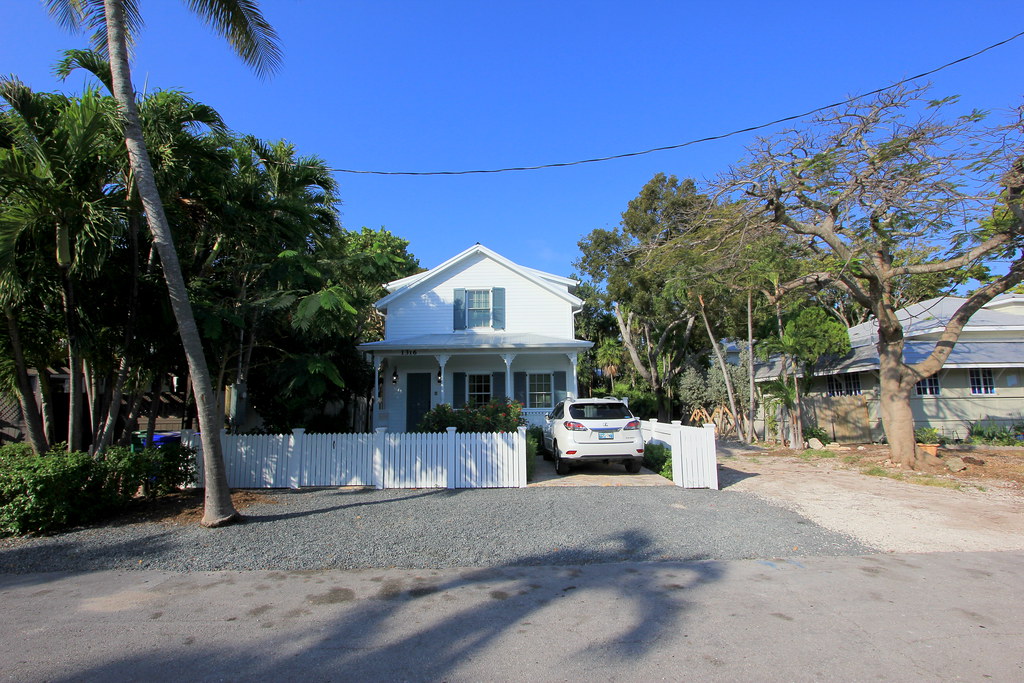 The foreclosure on the adjacent lot dragged on. Then the new owner put the small lot on the market. Building code would have made construction of a new stand alone single family house impossible. But the lot itself gave the abutting owners an opportunity to buy the lot and further develop their parcel. The owner to the south bought the lot and built a guest cottage addition. 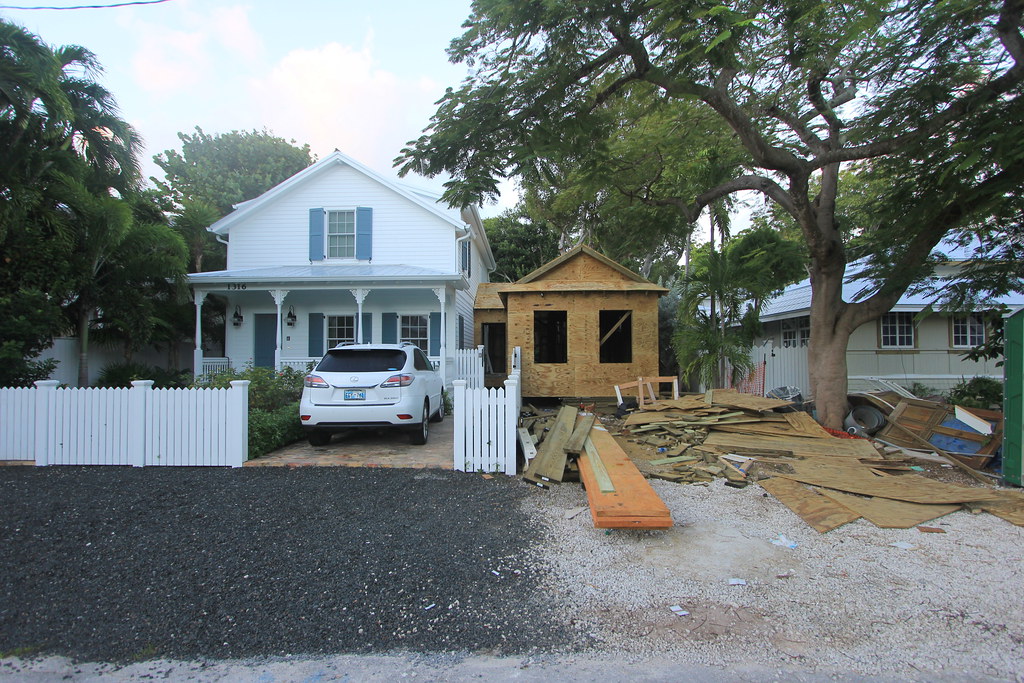 They finished the cottage, put up the fence, installed new landscaping, and created one of the prettiest homes in the already beautiful Casa Marina Area. That is a Royal Poinciana Tree on the property line. These trees blossom in May and June and make our little piece of Paradise even prettier. 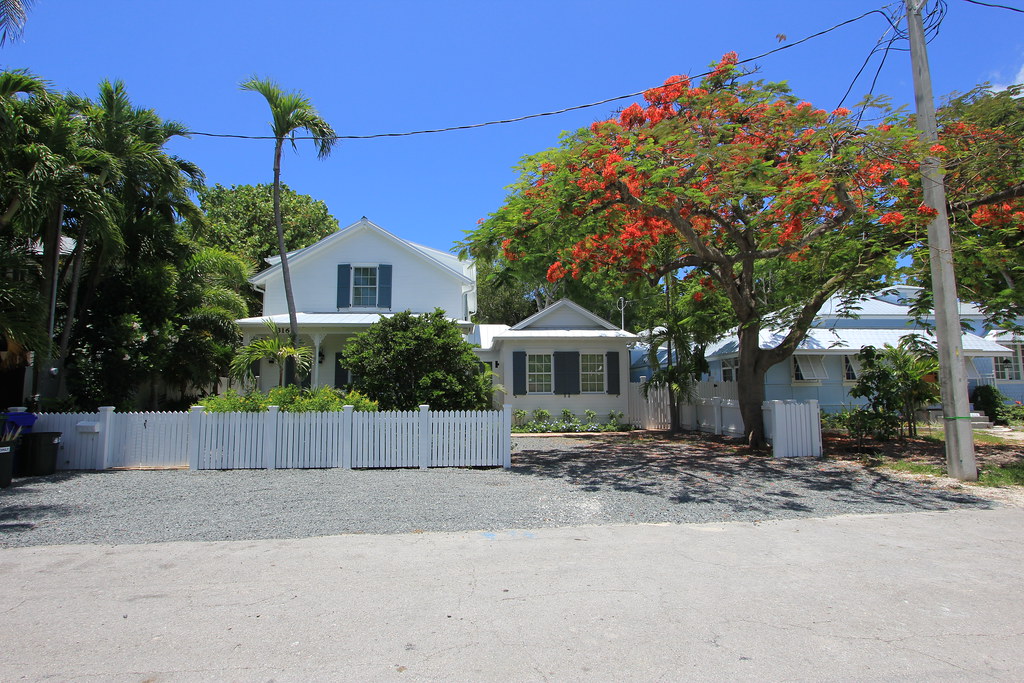 It is not for sale.

Wow, 12 years it took.  Had to be the worlds longest listing. haha  Thanks for posting,  Enjoy your Friday, and tomorrow it's the weekend again.  Bill Salvatore

Good morning Gary. Why don't people who work for a paycheck inderstand that time is money? Hold their check and they get religion. Here, at least it ended well after a lengthy delay. Enjoy your day.

Hello Gary - that's an interesting history and the result today is quite nice considering its tangled past.  Paperwork-wise, repair issues as well as other discoveries which were likely found through that prolonged period.

Wow, that property looks wonderful. I love the photo journey you shared.