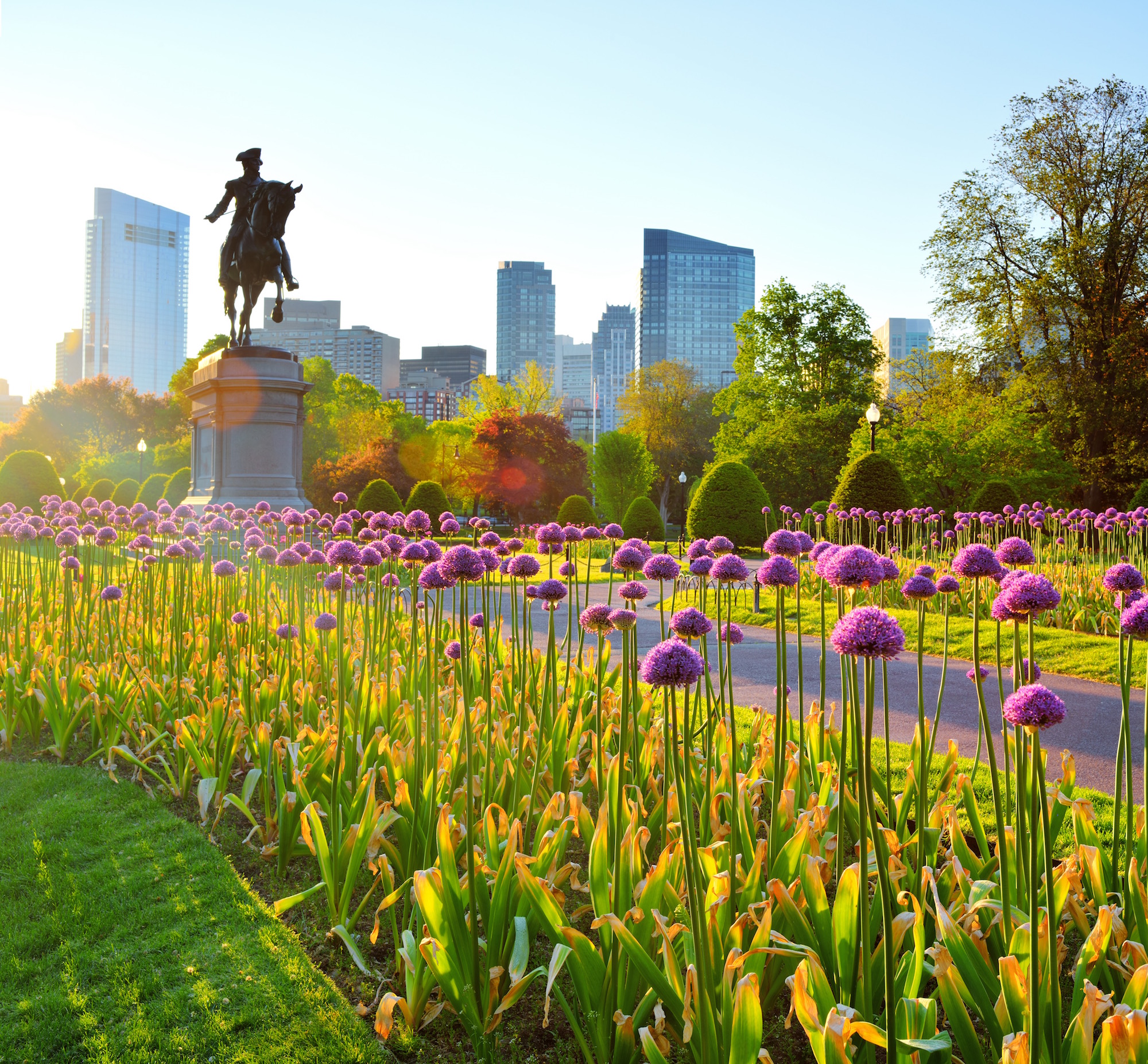 Boston’s apartment rental market seems to have begun its recovery after a year marked by shifting demand and soaring vacancies.  The vacancy rate for Boston apartments has dropped by 43% since mid-March of 2021 after soaring to unprecedented 9.13% in September of 2020. That figure now sits at 3.02%, and it's not unreasonable to believe that figure could drop close to 1% as it nears its cyclical low in late August.

The inventory issues Boston experienced in 2020 were directly caused by the pandemic, and in particular remote learning.  Boston’s apartment supply is highly seasonal due to the large percentage of student population.  It’s estimated by Boston Pads that 60% of leases across all of Metro Boston begin and end on September 1 as it coincides with the beginning of the fall semester.

So when school’s instituted remote learning, the effects were devastating to the off-campus housing demand.  Area's closest to local Universities saw the worst of the supply glut, as neighborhoods like Fenway, Cambridge, Allston, and Mission Hill all saw vacancies soar to over 10% in late 2020.

In March of this year, most schools released their much anticipated plans for the Fall 2021 semester, and to the delight of Boston landlords and students, all announced that remote learning will be relegated in the Fall.  Since then, the apartment rental market has begun its thaw as vacancy rates have declined rapidly in many of Greater Boston’s largest rental markets.

5 Boston Neighborhoods Where Apartment Vacancies Dropped The Most Since March

What has been interesting to see is how demand has shifted in certain neighborhoods compared to 2019.  Some areas have been slow to absorb the excess inventory while others have not. Fenway's rental market has been slow to respond, and currently has the second highest vacancy rate of all neighborhoods in Metro Boston at 5.39% and the highest availability rate at 22.75%.

Still, the restored off-campus housing demand has accelerated the market's absorption of vacant units in most of the areas impacted by the pandemic.  Since March, the market has absorbed roughly one third of its vacant inventory with the busiest renting months still ahead of us.  With 2 and a half months remaining until the critical 9/1 leasing date, it would be a conservative estimate to anticipate the vacancy rate dropping under 1.5% before it hits its yearly low, which would indicate the market's return to healthy levels.

We will continue to monitor this data as September approaches.