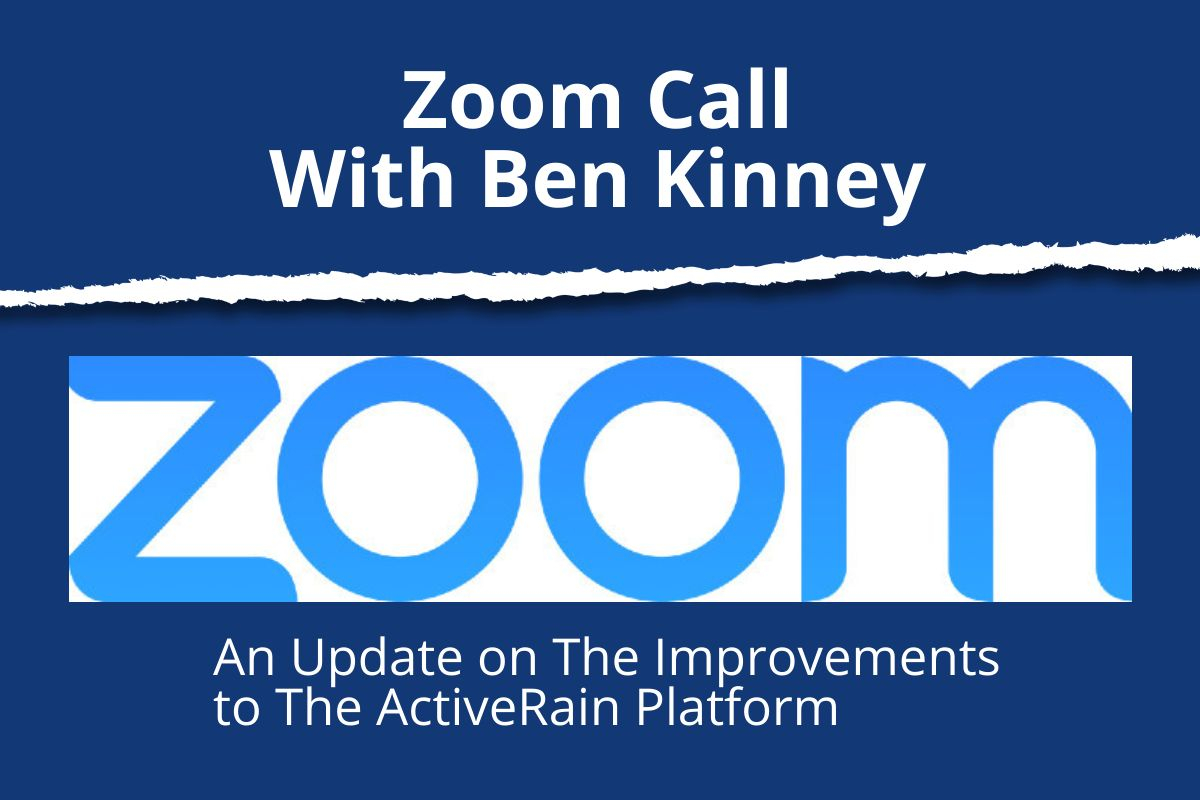 The Zoom call this week was to be another in the monthly update status held by Ben Kinney. Ben was unable to make the call but it was given by the duo of Casey Sanders and Josiah Ubben.  Neither of these are unknown to those that Zoom in as they are the top 2 on the development team that is working to make things run smoother.

Casey led the call and as we have seen, the focus has been on the 'skin' of the site, which is the overall appearance of the blogs, in the quest to have uniformity in the look.

The Font work has been a priority but it was requested that the font sizes be changed to allow for differentiation of important parts of a post, such as  Heading font, body font, and for acknowledging a photo source or other resources, a smaller font.

In addition on the tool bar, some of the other basic functions such as bullet points and of course, that little thing called spell check, were offered as necessary by the participants and it was noted by the development duo as a basic needed function. It was offered that the basic blog templates have undergone some updates as well as the roster of members being organized to better allow finding people by state and counties.

Comment notifications is still an issue but it is being worked on by the team.

The ability to easily get to a blog of someone we are following was brought up as it takes at least 3 steps to get to that blog page, where we were once able to just click on the member on the right side of the blog roll, and were taken there directly.

Of a big concern for those that have been on ActiveRain for a while is the easy access to outside blogs.  Many in the Rain put great effort into those outside blogs as they were the Localism posts that created great SEO for us and also were so focused that a lot of calls came back to us from them.

The previous owners of ActiveRain disabled a lot of the SEO ability as their focus was to get readers to their primary sites as it was a great source of contacts which generated revenues.  Casey offered that it has not been a big part of their discussions as to how the outside blogs were to be handled, but enough of the Zoom members were vocal in wanting some help there. The profile editor was discussed and it was suggested that the editing box used to make changes to the profile, especially the sidebar details, be made larger so that changes could be seen readily before posted.

The development team acknowledged the blog post offered by Craig Daniels just days prior to the call as very helpful and quite detailed in what should be addressed. As Craig has an understanding of the mechanics that make posting functional, he literally spoke their language.  Here is the post referenced:  ActiveRain Dev Wishlist - June 2021 Update

The Duo of Development took notes and were very cognizant of the requests and the help they get from these calls.  If anyone has additional issues, needing some attention an request through the HELP/FAQ  link at the bottom of every page would be a good way to start.  They may not respond immediately or at all, but someone will read it and bring it into a discussion.

Another way to be heard is to attend one of these monthly calls chaired by Ben Kinney and make your request know to the audience for all to support.

Glad it was so good a zoom meeting,  Enjoy Hump Day, half way to the weekend.  Thanks again for the Blog.  Bill Salvatore

Thanks Ed for the notes of the meeting, I had a client appointment that had to meet at lunch here.

Thank you for the recap of the Zoom meeting.  Wishing you a wonderful day!  A

Ed this is an excellent recap of this past Tuesday's Weekly ActiveRain ZOOM Meeting.

Thanks for a well-done and thorough overview of yesterday's Zoom call with Casey and Josiah. While there is more to be done they have really accomplished a lot.

Thanks for summing up the zoom meeting Ed!   A lot of progress has been made and I look forward to more of it as we move along.

Ed, thanks for sharing the update, and glad the comment notification was brought up.

I got to the zoom meeting late and am glad you reviewed what was discussed before I clicked the launch button. Seems these monthly meetings with them should start making the site once again what it used to be....

Thank you for posting these details. Very helpful for anyone who was not able to attend the Zoom!

Thank you for the recap Ed Silva .  I was not able to make the call this week!

Thank you Ed.  I was sorry to miss the meeting but will try to make the next one.  I agree, SEO is a large part of this.

Hi Ed- even though I was there, I'm glad you shared a recap of the meeting. Progress has been made and it continues.

I've been thinking about a lot of this as well and especially with the comment notifications.Nice to know it's not just me

Hi Ed - there were points mentioned that I never thought of.  Hope they fix the spell check too.

Thank you for such an amazing recap!!!  This is extremely valuable for someone like me that is no longer able to attend the zoom meetings.  I love that they listen to our needs and continue to work on making the site what it can and should be for us!

That's a great recap of the meeting with the development team.

Was very disappointed that Ben could not make the call. I would have liked to hear his input.

Ed Silva
Thanks for the recap!
Lynn

Wonderful recap, Ed! Thank you so much for sharing that here. I am always excited to get our updates from Ben and his wonderful team. Things are moving along so nicely!