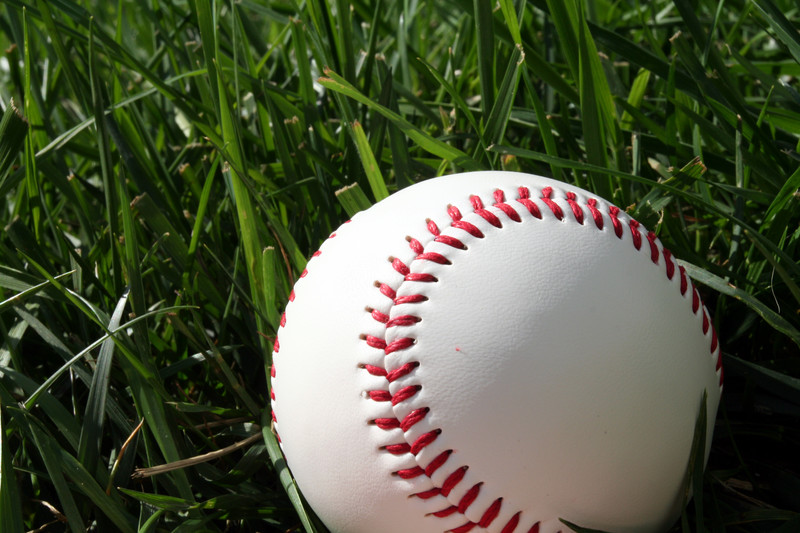 The subject of strikes can move many images to the front of my brain. They bring back memories.  Lessons and experiences as well.

At least three and likely more stories could be told with a strike-related theme but it’s Saturday and I will share just one which was way back in the early 1990s prior to real estate.  And somewhat fittingly, strikes especially three strikes, can lead to thoughts of baseball. A recent post by Patricia Feager, MBA, CRS, GRI,MRP helped bring these thoughts out of the memory vault.

Although I am not a sports fan,  I do recall an opening day event for a Los Angeles Dodgers baseball game where a group of us left the office for an off-site meeting of sorts. Do you remember those kinds of spirited rallies in the name of team-building? Well kinda like that. At least that was the idea at the time as I recall.

The selected venue for this particular event was Chavez Ravine where the Dodgers have played since the 1960s. It is located not far from the corporate headquaters which was my home base for a number of years. Didn't think I could round the bases with yet another baseball reference, did you? Opening Day has been a longtime afternoon favorite whenever the Dodgers make their seasonal debut before the hometown crowd.

Even during not-so-special times, Dodger Stadium is a rather impressive place in my opinion and especially under the guise of a work-related function.

Details of any strategic plans remain a bit fuzzy as the decades have passed but while I remember parts of the game the camaraderie is more typically recalled.

I know I have been to the stadium for various other reasons since but none quite as special as that one.  Definitely not a strike out.  And as far as additional strikes - sometimes you need three and at other times, it happens in a much different way.   As for strike-out stories, hey, I have others.  But that’s another post and another time.

Yes sir, the ole Dodger Stadium brings back memories from my first ball game with Dad to latter years of impromptude 'meetings'.   The outcome of those meetings being a bit fuzzy for me as well.  lol  Mark

Ed Silva - rivalries, regional and across-the-country, are an important part of sports.

Mark Don McInnes, Sandpoint - time has a way of dealing with memory, doesn't it?

I don't watch any pro games except for golf and rarely do I watch it.  I've struck out so many times it is impossible to keep count.  What I do know is I keep getting up and headed to the mound again.

James Dray - yes, that's the way it often works in baseball and in life.

Happy 4th of July Michael, and hope you are able to be with friends and/or family today!

I am a huge baseball fan. I have never seen a Dodger game in Dodger Stadium (though I would love to). My Grandfather was a HUGE Dodger fan (although a Brooklyn Dodger fan). The story goes, at my Mother's first wedding he spent the entire time watching the Dodgers game on TV (it is true and my brother has a video to prove it). Amazing!

Back in the 80s, I became a Cubs fan, often traveling to Chicago. Watching them play at Wrigley's Stadium was a blast! Getting signatures became quite an adventure and when they finally won the Series in 2016, I happily cheered them on!

You scored a home run on this post Michael!

Enjoy the weekend and treasure your fond memories.

What I remember most about the baseball games I have attended (few and far between), was the comaradrie with those I attended with.  That was true as a kid, and as an adult.

CONGRATULATIONS Michael, on having this blog FEATURED in the Old Farts Club group!

Joan Cox  - I hope you are enjoying a good holiday and weekend.

Jeffrey DiMuria 321.223.6253 Waves Realty - I know you are a big Mets fan from reading your posts/comments over the years.  That's a great family memory that has a baseball theme as well.

Roy Kelley - I hope your weekend is being celebrated in many ways.

Wanda Kubat-Nerdin - Wanda Can! - there is a real history with Chicago baseball.

Myrl Jeffcoat - a sense of camaraderie often fills our memory banks.   Thank you for the highlight within the OFC group.  I appreciate it.

Michael I am a firm believer of the Three Strikes and you are Out philosophy:) there were here a few on the Platform that got "struck our" for good reason by me:) on another matter not a fan of the home of the Dodgers... if you are a real sports fan you stay to the end of the game but then you face the cruel traffic commute out of the stadium... now the fair weather fans that leave ant the 7th Inning Stretch ... have no problems:) Endre

Endre Barath, Jr. - as you might imagine, my baseball game-attendance has been limited.  I have been to two major league baseball stadiums - Dodger Stadium as well as the other one in Anaheim which has gone through many name changes over its shorter life in SoCal.  That said, Anaheim does have a better parking situation as I recall and there is an Amtrak station quite convenient which I have used but not for a sporting event.

Roy Kelley - I hope your week is off to a good start.

Michael yes the parking exit from Anaheim is easier, but the commute back home is so painful:)Endre

Keep cool, stay safe and have a great day. I've been out working in the garden this morning. We are going to have a very hot day in Maryland.

Roy Kelley - I hope your week is off to a good start.

Endre Barath, Jr. - everything in life comes with balance sheet with positive/negatives and credits/debits.

Funny...my mind went to bowling a strike...a more positive "strike" than the one in baseball. LOL

Sharon Tara - I have never bowled so I didn't think of bowling and strikes.  Difficult to believe, right?  🙃

There are so many ways to strike out in this world, I must now ponder Michael Jacobs