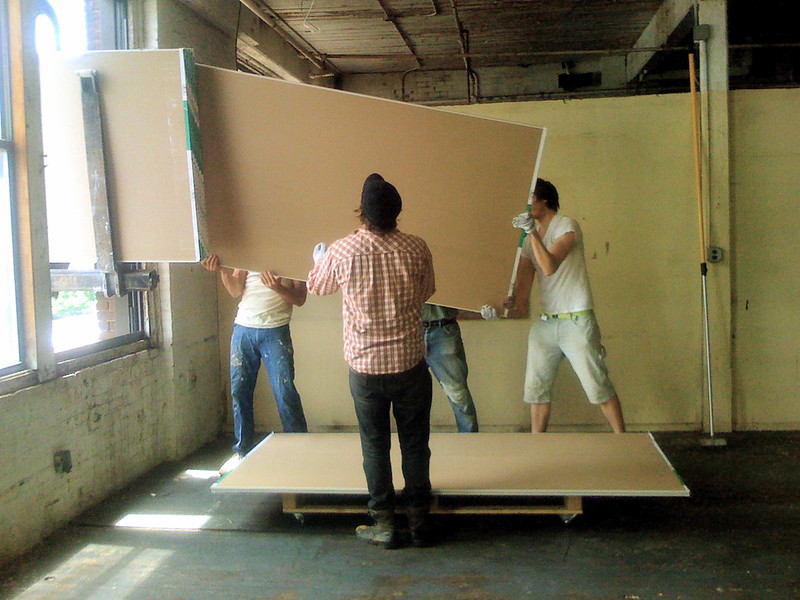 https://flic.kr/p/4YDJ4t
What is Closing Now - Private Money Commercial Loans!
For the last month or two, I have been sharing recent closings with you so you can get a feel for what is closing in the commercial arena right now. This week we had two private money loans closed BOTH THROUGH OUR OWN FUND. Our fund will loan private money from as low as $100,000 up to $20 Million.
$1.45 Million Rehab Extension Loan.....

This was an existing client for whom we had done a rehab loan 18 months ago. He ran out of money so instead of calling us for more, he went out to try to refinance us out and pull out more money. After months of denials with many private money lenders, the loan came back to me from another broker. We liked the guy and he had improved the cash flow and the value, so we extended him an additional $600,000. We netted 12 months of payments from the proceeds and allowed him to use the rest to finish out the rehab. Why would other lenders not do the deal you may ask? Well, for one it is Memphis and a lot of people steer clear of Memphis but we look more at the story and the project than the location. Secondly, it does not look good that he missed his rehab budget by over $400,000. Now rising costs do hurt, but he missed his mark by 50%-rising costs can't explain that. It shows poor planning on his part to most lenders. But we liked him, so we extended him. Of course, the broker who brought it to us got paid, so the borrower lost money by not coming to us first but we honor our broker relationships. He will ultimately get it done and it will be very successful, but he just needed us.

The borrower inherited this property so he had no skin in the game. He wanted to pull cash out to use for other investments and only a little bit of window dressing on the property. The property was located in a tertiary market with a 2,000 person population AND most of the tenants were on short-term leases. Even though he had good credit, no bank will go cash out in that scenario and no private money guy will go to a tertiary market with a weak retail center. BUT we mitigated the risk with a very low LTV (40%) treating it as if it was vacant. The center had value, the appraisal supported it and we moved forward with the loan. In the end, we got it done. We got it closed...we execute.
If you want fast approvals and fast closings, there is just one number to 512-354-5949 or  complete this form to get started.
Give me a call today to discuss your deal at 512-354-5949  or complete this form to get started
Like favorite_border
favorite_border 0
Re-Blog
repeat 0
bookmark_borderbookmark 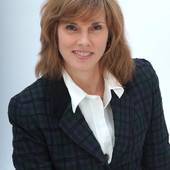