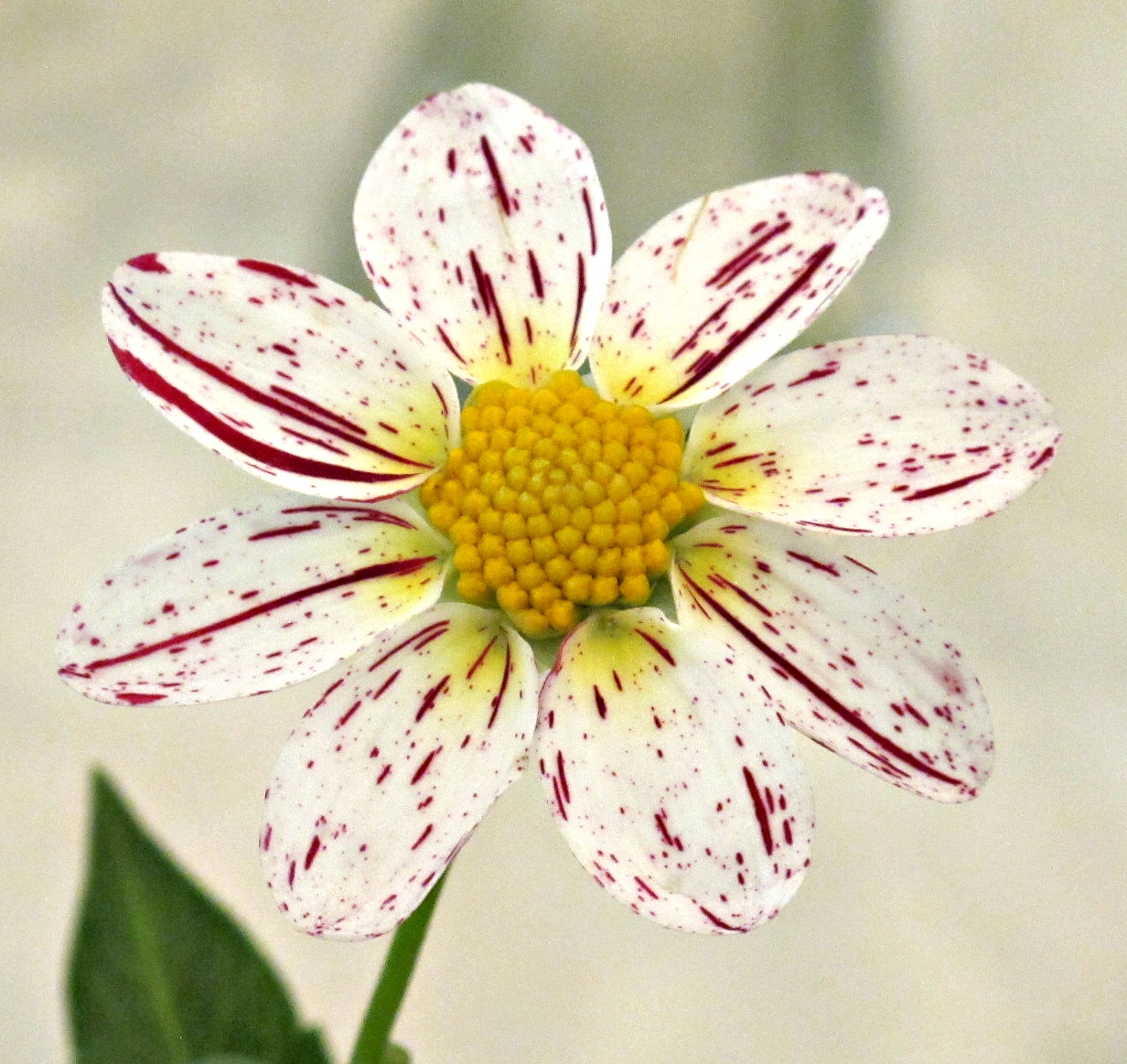 Chef Dolores was shopping at our local Trader Joe's store and was checking to see if they had gooseberries for a recipe that she wanted to try. What she found was Sun Belle Golden Berries which are also known as Cape Gooseberries and she purchased a package.

After reviewing several recipes, Dolores decided to use the Golden Berries in Cape Gooseberry Scones. This is A Life Delicious recipe. Click on the link for more information and the recipe to print for your use. We are enjoying the scones and the lessons learned after the purchase of the Golden Berries. Golden Berries are delicious and healthful fruits which have taken a long circuitous journey to reach North American tables and consumers. Originating in the Andes Mountains of South America, golden berries were planted in South Africa — and known as cape gooseberries, New Zealand, France – where they are fetchingly named “amour en cage” (love in a cage), and throughout the world, where they have gone by uchuva, Peruvian ground cherry and physalis, their scientific name.

The sweet and mild tart flavor of Golden Berries works well in jams and preserves, a reason they became so popular in the 19th century. Today, fresh Golden Berries are available year-round in North America. 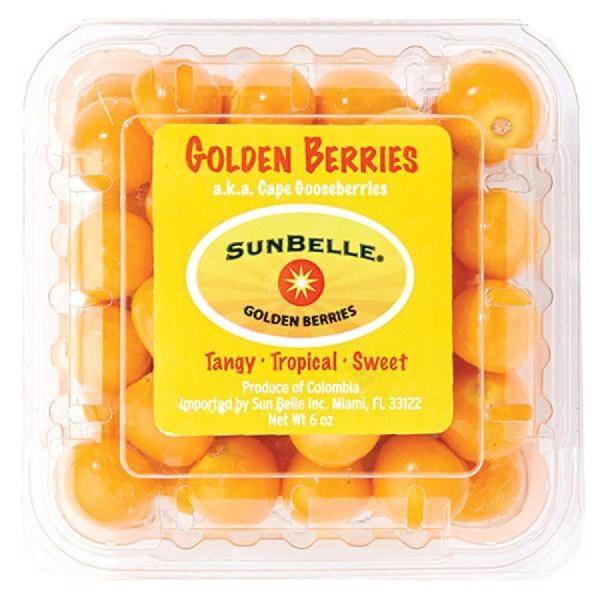 Cape Gooseberry / Appelliefies
Scientific name: Physalis peruviana
Origin: Native to high-altitude, tropical Colombia, Ecuador, and Peru, where the fruits grow wild.
Distribution: The plant was grown by early settlers of the Cape of Good Hope before 1807. It is not clear whether it was grown there before its introduction to England, but sources since the mid-19th century attribute the common name, “Cape gooseberry” to this fact. Not long after its introduction to South Africa, Physalis peruviana was introduced into Australia, New Zealand, and various Pacific islands. In Egypt it is known locally as harankash or as is-sitt il-mistahiya (the shy woman), a reference to the papery sheath. It is also grown in India where it is called ras bhari and in northeastern China, as well as Thailand.

Good morning, Roy... I think I learned more about gooseberries in this post than I ever thought there would be to know! And those scones look delicious. Trust they were as delicious to eat as they looked.

Those scones certainly look delicious and I learned something new from this post.  The berries that are pictured seem like something I would be enticed to purchase and try.

Sweeter than a cherry tomato, yum that sounds delicious. Chef Deleores is always trying something tasty for you to try.

I have seen these at Trader Joe's and had no idea what they were.  Thanks to you, no I know.  A

Good morning Roy. Thanks for the very berry education this morning. Not a scones fan but the ones in your photo look delicious. Enjoy your day.

Good morning Roy. Certainly many facts about gooseberries that I was never aware of.

Hi Roy - thanks so much for sharing.  I had no idea what gooseberries are but now I would like to try them.

Hello Roy - when it comes to learning new things, I know each day brings additional knowledge and enlightment.  And when the subject is kitchen-related, I admit much of that new information can go over my head.

There is certainly a lot contained in this post to make me aware.  Note to self:  be more observant when visiting Trader Joe's.

Hello Roy Kelley thanks for the delicious cape gooseberry scones with lemon recipe.

Hi Roy- you are a wealth of knowledge!!! I love scones but have never made them. However, there's always a first!!!!

I'm sitting here trying to remember whether I've ever had a gooseberry before.  I don't believe I have.  The scones look delicious, Roy.

Looks great Roy. I don't think I've ever had gooseberry. I'll have to give it a try.