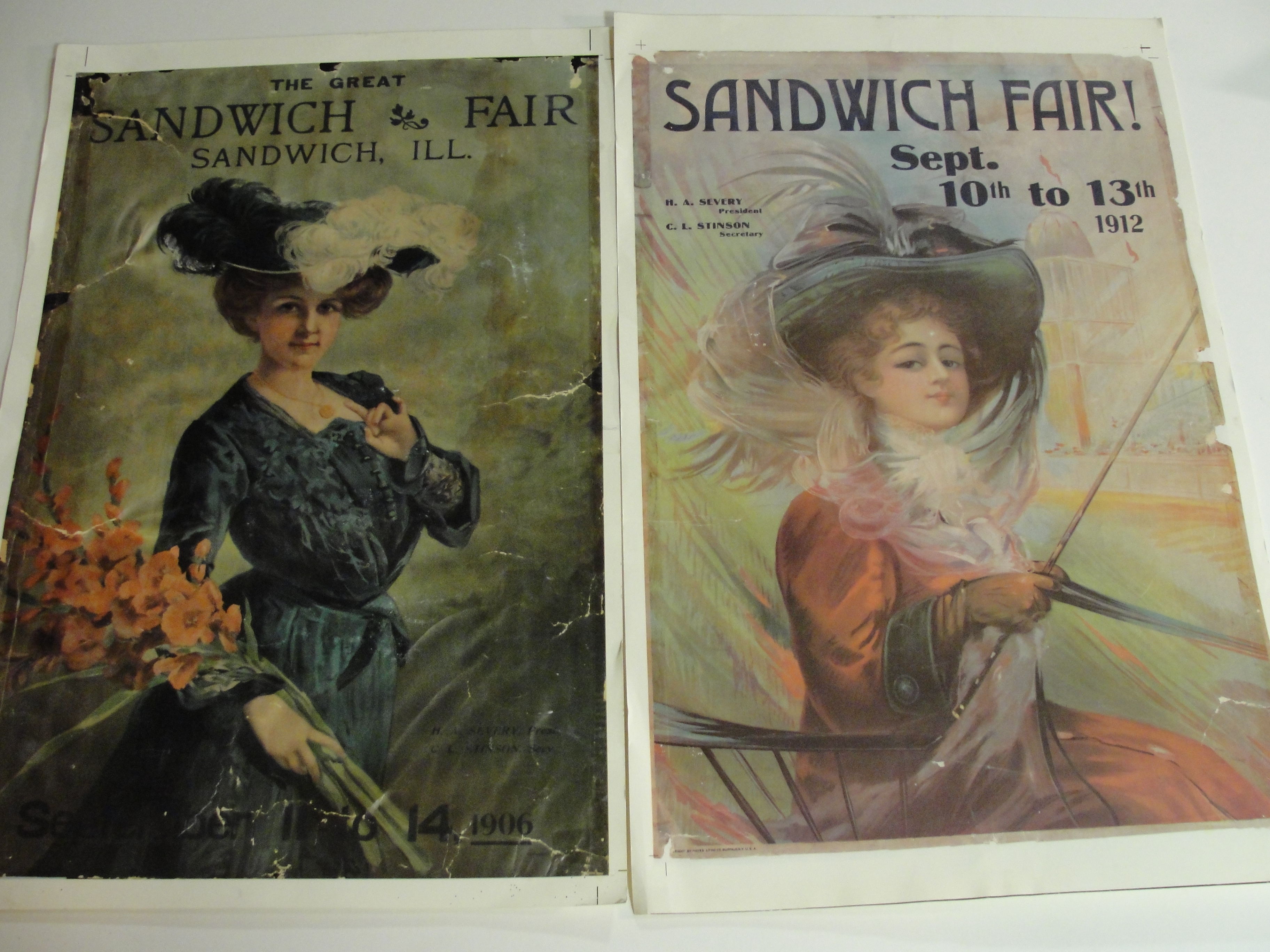 Fresher than Fresh, sounds great doesn't it? Well, it is great and here's the story. I sold lumber and building materials for 32 years. I would often go the local library in the town near the lumber yard where I worked so I could do blueprint takeoffs for the house lumber package I was selling. It was quiet, no interruptions from the lumber yard guys, had a bathroom and pay phone, (there were no cell phones yet), and a big giant table I could spread out my blueprints. It was perfect. One day as I was wrapping up the takeoff, I saw a Consumer's Union magazine on the table next to mine. One of the stories was about ranking store salsa in a jar. I loved salsa, as it was becoming a really great alternative to ketchup. I grabbed the magazine, read the story about the different salsas, and decided I would not buy the brand we had been using anymore. But the very end of the article had a little boxed section and it  was headlined "CU's mild salsa." I had been trying different recipes for cooked salsa once in a while, but it was such a huge day long task that it was just not really worth the trouble to spend all day in the kitchen. It was a good recipe, and it was made fresh with produce from our garden, but it didn't knock your taste buds to the moon.

So sitting at the library, I made a decision to tear out the page in the magazine. I took the recipe home and taped it inside the Betty Crocker cookbook front cover. A few months later, the garden was overflowing with tomatoes and peppers and cilantro and I just didn't have the time to spend the day in the kitchen making cooked salsa. So I decided to give the Fresh salsa from Consumer's Union a live kitchen test. I made one small batch in 15 minutes, grabbed a bag of nachos and took a scoop. Then another. Then another. Pretty soon I called my wife in the kitchen. "You won't believe how good this is!" We ate the entire first batch in 5 minutes. I made a double batch and from that day on, I never made another batch of cooked salsa, EVER.

A couple years later, the local newspaper was having a salsa contest at the Saturday Farmer's Market. I decided to enter with my newly named Fresher Than Fresh salsa. I didn't win, but did get 3rd place and a cash prize. But the real prize was seeing that the small sample salsa cups the voters would get at each contestant's table to sample were wiped out at my table. It was a huge hit. 15 contestants, only 3 passed out all of their samples.

Trust me when I say fresher than fresh is just how it tastes and you will love it.

Here's the recipe, and you can tweek it any way you want, hotter or milder. You can see I've made much larger batches depending on how well my garden was doing. Enjoy. This is the Magazine clipping that I stole from the library. Sorry, I just had to do it, and I'd do it again. Groups:
ActiveRain Challenges
ActiveRainPhotoBlogger
Give Back
POSITIVE ATTITUDE for the Weary Soul
WeBlog Anything (almost)!

Let us know what you think if you try it, and also if you win a local salsa contest prize.

Hey, I always wondered who took that clipping!  🙃  It looks like a tasty recipe and I love your Fresher than Fresh title.  Everything is better right out of the garden.

You will love it I'm sure.

Great job Scott! Thank you for being a part of this month's challenge!

Thanks, my pleasure, hope everyone loves the recipe.

We are not big salsa makers, I have a favorite that I buy at the local (Carpinteria) Farmer's market.  A

I bet this one is better. Just sayin'. I got mad salsa skills.

Hi Scott- salsa is on my grocery list for something else but I'm going to buy extra to make your salsa!!!!

You will love it. Don't forget the tomatillo.

Thank you very much for sharing this recipe.

Hello Scott - I like the analytic approach to this month's challenge.  I am not much of chef, but can appreciate the effort.

Scott, this recipe looks fantastic, and when I had a full garden, would make my own salsa.

Hi Scott - thanks for the recipe.  I have never made salsa but I will give it a try.

I stopped by to leave a comment. I read the reblog on Roy's post. I too love salsa. Have a great week ahead.

if you love salsa, you'll really love this one.