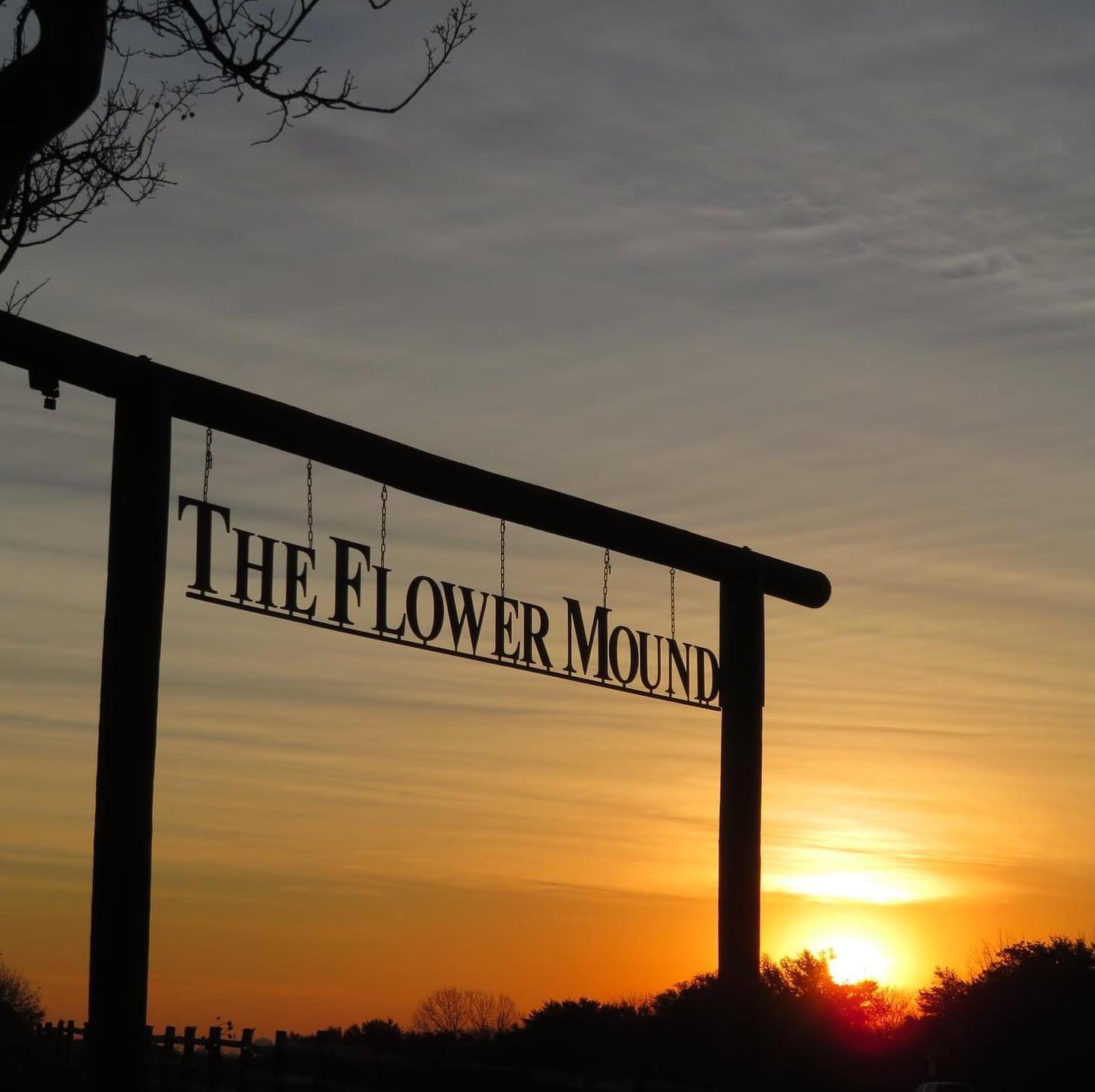 Today is Friday, July 23, 2021. At the time of this writing it is 77 degrees with temperatures to rise in the low to high 80s by noon, climbing into the 90s by afternoon with sunset at 8:32 PM and temperatures lowering into the night.

Like many other parts of the America, prospective homebuyers in Flower Mound, Lewisville and Highland Village are facing a historically tight market with low inventory and skyrocketing sales prices. For the most part, sellers are going under contract within a very short time as soon as it hits the market with sale prices exceeding list price. This means there was approximately 0.5 months worth of inventory in these three bordering cities. Local REALTORS® and buyers are hoping for at least six months worth of available inventory but competition with buyers that need to buy and Investors is challenging.

Rather than focus on the usual new home construction let's talk about construction of the new lake in process of being built to serve Flower Mound, Lewisville, Highland Village  and other surrounding counties. The planning for a new water supply in Fannin County began in the early 1990s based on future growth at that time.  If this plan wasn't approved, by 2025 and 2030 there would be a water shortage because of dropping groundwater levels. It was back in 1989 that talks became serious with regards to the Upper Trinity Regional Water District. Due to state requirements, Upper Trinity must meet the needs of the population. It was projected that at least '15 million people' will move to the area. This is BIG because '16 counties depend on water and waste-water services that make up North Texas population,' which continues to grow and anticipated to 'more than double over the next 50 years.'

Champions keep playing until the get it right - Billie Jean King

America is represented by North Texans Athletes that include:

A quitter never wins and a winner never quits - Unknown

I first learned about Wally Funk from a Buyer/Seller/Buyer of mine in Roanoke. Click the link to see and hear Wally Funk, 82 year old Astronaut describe her experience about her Space Adventure. When my client relocated to TX she wanted to fill her time doing volunteer work in her new community. We met often and she told me personal stories about Wally who she met with frequently. Some interesting facts about Wally Funk, the most amazing woman in our lifetime today!

Rather than play with dolls as a kid, she learned mechanics and building planes

Wally started College at 16 years old; by 20 she was a Flight Instructor

She received the FAA Gold Seal as a Flight Instructor

There's a lot more to this woman Wally Funk than meets the eye. Please read up on her amazing life and learn how you can be the best you can be without every giving up - Patricia Feager

Congrats to all our Olympians.   We made it to Friday, the weekend is here.  Thanks again for your Blog.  Bill Salvatore

Bill Salvatore - YVP Blog - I made it to Friday in the most unusual way. If you're interested in knowing more, read all about it in today's blog post on 7/24. You're such a great and thoughtful person. Thank you!

Hi Patricia, I have to admit, the Olympics coverage has not won our attention this year. I think there is too much going on to have much TV time. I'm pretty sure mom will watch. Thanks for sharing your news from Flower Mound.  And, the best to the Texas athletes competing in the games.

Debb Janes EcoBroker and Bernie Stea JD - I hope I provided enough information about local news for consumers planning to move to be motivated by what it has to offer. I hope your mom is enjoying life to the fullest! Seniors need to be stimulated in positive ways.

Hello Patricia - the importance of water cannot be discussed enough in my opinion. Historically, in our present and hopefully far off into the future, it will be a topic that will prompt conversation.  Similar to weather.  And to some degree - real estate.

Michael Jacobs - Water is vital! I once considered moving to a city bordering another state and read there was a feud going on between the two states about water rights and it was ugly. For that reason, I decided not to move. When it comes to water (a basic necessity) everyone has a right to know and be informed. Thank you, for understanding what's really and truly important.

We just have not been into watching much TV these days, let alone the Olympics.  Congratulations to all the Texas Olympians you mentioned.  Wishing you a wonderful weekend. A

Ron and Alexandra Seigel - I think it's important to share what's going on locally because consumers want to know when choosing an area what it has to offer or how they can fit in. I wish you a very nice weekend too!

Wally Funk is now household name. Good for her for all her achievements. By the way,  your top photo to The Flower Mound is outstanding!

Lawrence "Larry" & Sheila Agranoff. Cell: 631-805-4400 - Wally Funk is local! It took a client of mine who relocated from another state to do volunteer work with seniors to tell me all about Wally Funk several years ago before she got world news about her latest accomplishment. I was in awe then; even more so now and I'm so glad she never gave up. She is very spunky and so intelligent! She is worthy of being recognized officially for all the world to see and know!

Awe, thank you for really liking my photograph too! To me, you're both very special.

Patricia that was very wise to start planning for water needs early, and Texas is very well represented at the Olympics.

George Souto - I like when you take the time to read everything I write in a blog post. That's something I appreciate about you. You understand, for example why planning in advance is so important for it impacts many people, infrastructure, and life's necessities (water) into the future. Plus, you know how important it is to get local information out to consumers, especially those planning to relocate and move to places like Texas. Thank you for your insights and wisdom.

That's great local news, Patricia.  And, I love The Flower Mound sign acting as silhoutte against that warm sky.

Myrl Jeffcoat - You're a breath of fresh clean air! Thank you for your lovely comment. I hope life in Sacramento is just peachy!!!

There is always plenty going on in Flower Mound and my favorite thing to do there would be to visit with you!

Hi Brian England - I wasn't able to comment yesterday but I'm sure today to read your comment. You're always welcome in Flower Mound and I will always make time for you. Also, I mentioned you in my post that I just finished writing!

I bet many residents, and perhaps people considering a move to Flower Mound will appreciate all the news...I certainly enjoyed reading it. And what a nice shout-out to the Olympians!!

I love the photo of the Flower Mound sign with the sunset.

I knew a ittle about Wally Funk but it was fun to learn more, which prompted me to do a little more research on Google!