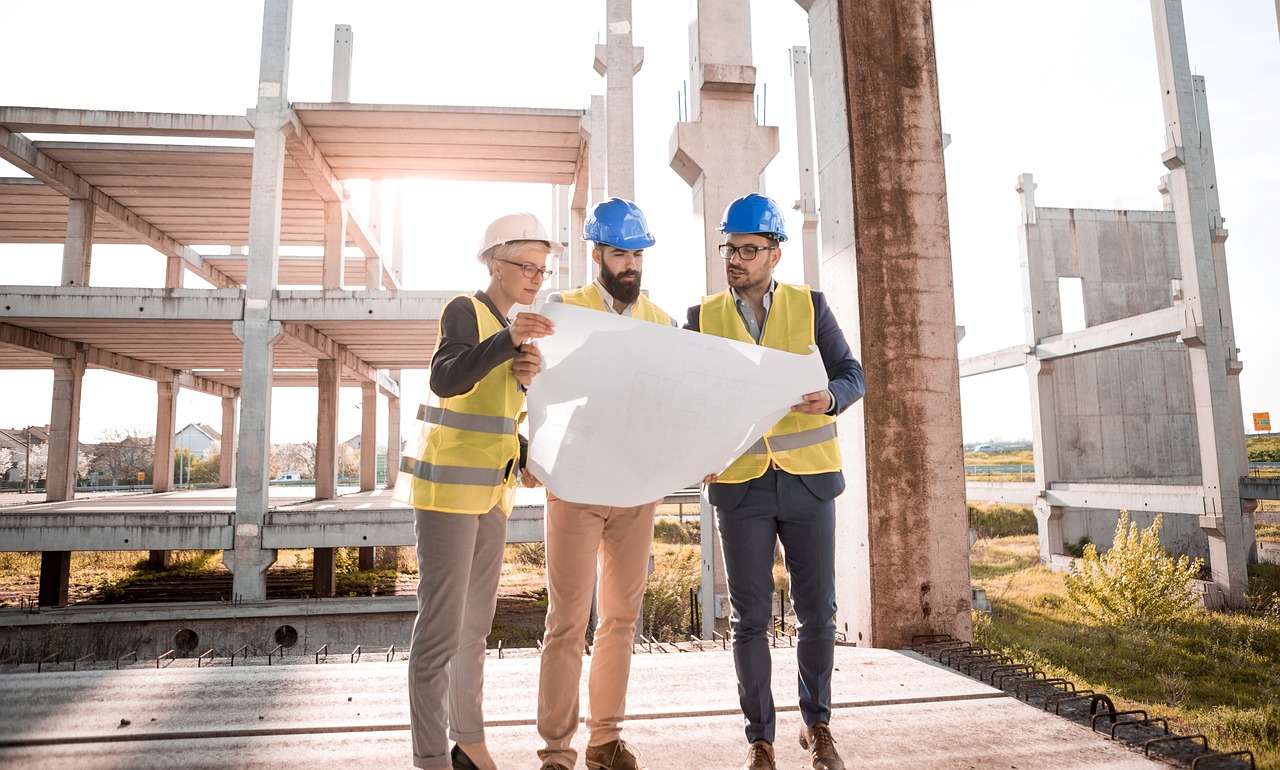 But selecting the right anchor bolt sizes from the array of concrete fasteners is not as easy as you might think. Hence, we are putting together the different types of anchor bolts for concrete and their specifications in this blog.

The Most Common Types of Anchor Bolts for Concrete

The most common ones among the various types of anchor bolts for concrete are listed below:

The wedge concrete anchor bolts are male fasteners that are mostly used in construction due to their corrosion resistance properties. These are very easy to insert and are typically used for heavy shear and heavy load applications. These types of concrete anchor bolts work perfectly in the areas that have frequent seismic activity.

Some of the few things you need to take into consideration while using this type of anchor bolts for concrete is that the holes need to be drilled with respect to the anchor’s diameter size and both should be equal. Also, the wedge anchors can only be used on solid concrete and should not be used on mortar, stone or brick surfaces.

The sleeve anchor bolts for concrete are a kind of male fastener that is featured by a threaded bolt that is surrounded by an expander sleeve at the top and a nut and washer in the bottom. These work when inserted to pre-drilled holes of concrete, mortar, stone or brick. These types of anchor bolts for concrete create necessary hold by the pulling action of the nut on the bolts.

The machine screw anchor bolt is a female fastener that features a cylindrical base that is inserted to a pre-drilled hole and set using a setting tool. The tool is fixed by expanding the base and securing the anchor in the hole. The setting tool used depends on the diameter of the machine screw used in the machine.

Also known as a strike anchor, this type of male fastener is most commonly used for fixing light weighted materials like electrical boxes or shelf brackets. These can also be used for fixing concrete. The hammer drive pin anchor bolts have a tubular body that is capped by a drive pin, which gives it the name. These can be quickly installed but are generally not removable.

The lag shield anchor bolt is a female anchor bolt that has a ribbed and slightly tapered unthreaded zinc alloy sleeve. It is a type of anchor bolt for concrete that cuts its own thread once pressed to the outer wall of the shield. It is one of the best steel fixing construction screws available in the market.

This is not my greatest area expertise, so I'm always grateful when I get some new information — about concrete or otherwise. Thanks very much

Interesting post. I love anchors for walls that is, especially concrete. Jeff