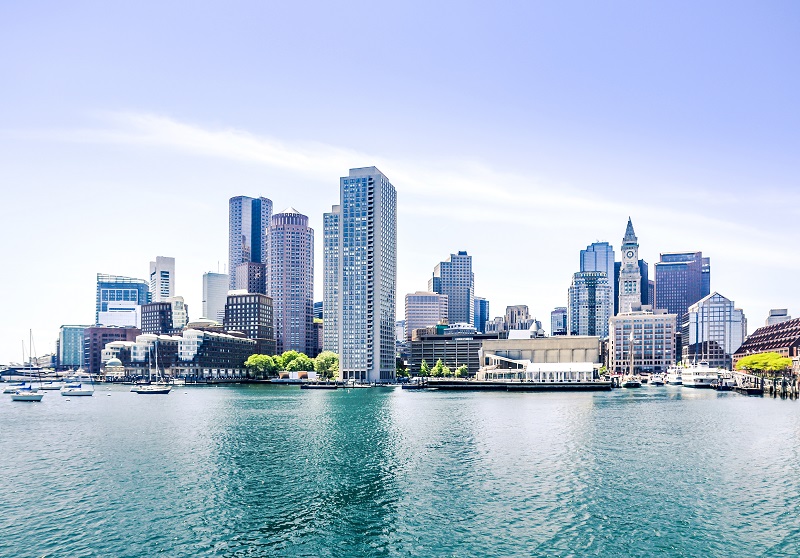 If you’re looking to save on housing costs by renting an apartment in one of Boston’s many suburbs, it may be harder than you think.  Some of Boston’s suburbs like Cambridge and Brookline can be just as expensive as some of the City’s premium neighborhoods.  The pandemic has also shifted demand from Boston’s core areas near Downtown towards the suburbs, so prices are on the rise in many of the outer areas in Greater Boston.

Waltham holds down the top spot on our list of most affordable rental markets in Boston’s closest suburbs.  A 1 bedroom apartment averages $1,612 in Waltham, while a 2 bedroom unit costs $2,105 on average.  Waltham is particularly affordable if you’re looking for a studio or a 3 bedroom apartment, as they both rank as the most affordable average rent prices among Boston's closest suburbs for their respective size units.

Located just north of Medford and about 8 miles outside of Boston, Malden is a quiet suburb full of green-space with close access to Downtown Boston.  Malden is especially affordable for larger units, as they rank second in lowest average rent price for 2 bedroom, 3 bedroom, and 4 bedroom apartments.

Revere MA is located 7 miles north of Downtown Boston, and provides residents a reprieve from the soaring rental prices in the city.  With an average rent of $2,098, it is the 4th most affordable suburb to rent an apartment in Boston’s suburbs.  Renters looking for 2 bedroom apartments will especially find some good deals in Revere, as the average rent price for 2 bedrooms in Revere is the lowest among all of Boston Metro’s suburban neighborhoods.

Located just south of South Boston, Quincy is a town that borders Boston’s city limits.  Rental prices are very reasonable in Quincy, where a 1 bedroom apartment averages $1,750 and a 2 bedroom averages $2,053 per month.

Hello Zachary Parker very good report about the most affordable suburbs to rent an apartment in Boston.