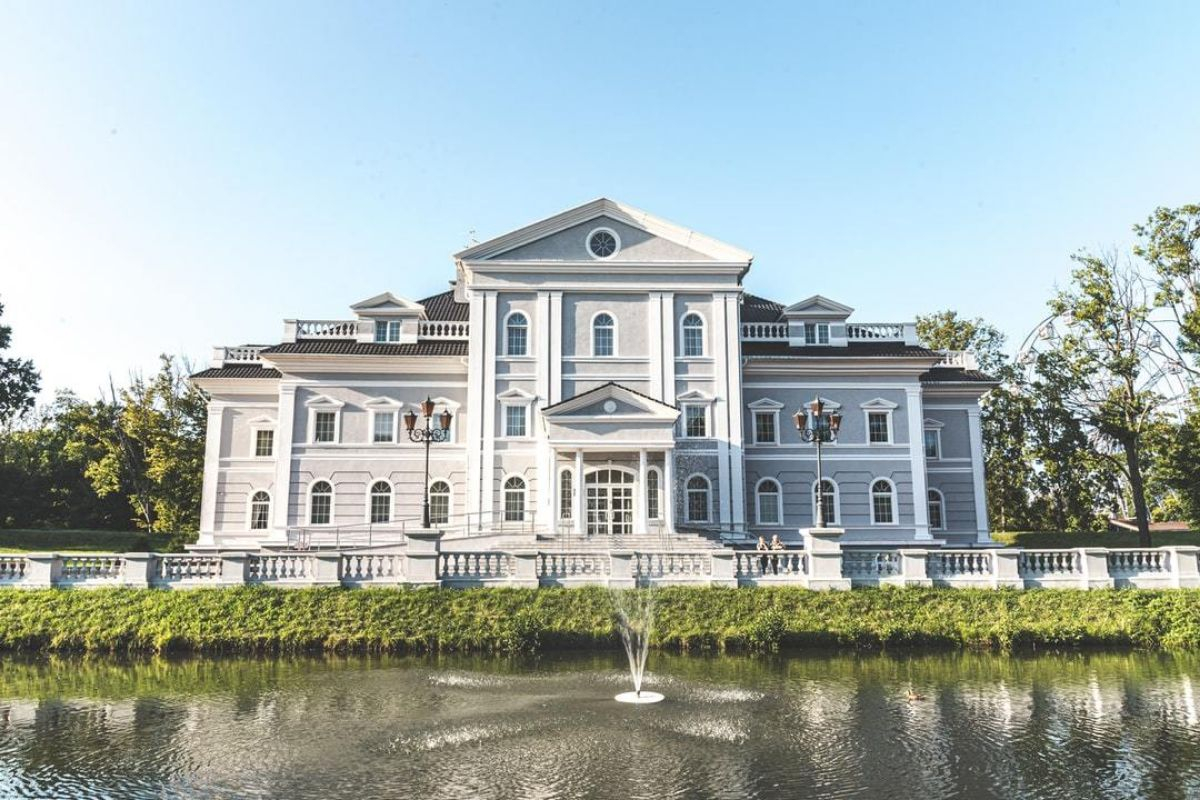 A picture is worth a thousand words. That is why we pay photographers to take photos of houses before they go on the market. That is why they bring special lenses and lighting. That is why they use special software. Have I made my point? Do we get the “picture”?

Now have you ever gone up to a listing where the picture was absolutely fabulous, like a scene from “Dynasty” and when you pull up, it actually looks more like “Sanford and Son”? That is when you have taken things too far.  Can we all agree on that?

That point being made, I am surprised at the photos I see agents use professionally. I was once on a zoom call and I wondered why the agents much older mother was on the call.  Then she spoke.  That wasn’t her mother, that was her. Imagine the shock her clients go through when they meet her for the first time. I’m sure that they are kind to her face (most people are), and I can just imagine what they say to each other when she has left the home.

So, point number 1 – spend the money and update your photos every 18 to 24 months. It is called integrity. What you see is what you get.

Now recently, I saw a blog post where the man was bragging about some award he had won. However, when you looked at his photo, his body language was saying he was angry and wanted to get into a fight. Now, perhaps his wife filed for divorce, his parents disowned him and all 20 of his listings cancelled – all within the same hour. That could make some folks angry and want to look for a fight. But if you are having a bad day, reschedule your photo shoot. This guy (despite his award) is losing business due to how people read his picture and he has no clue. Imagine how much more business and awards he could get if he actually looked friendly and approachable in his business photos.

Now I am going to raise my hand and admit, there are some terrible photos out there. Photos where I look angry. Photos where I don’t look my best. I don’t use those for my business. But I do use photos taken this decade and change them every 18 to 24 months. After all, when I show up for an appointment, I want you to recognize me.

Nothing makes a client want to leave more than seeing a face where there was too much starch used when washing their shorts.   Not to mention all the grays when the online face looks like it was taken for the high school year book

Good morning Roy!  Thank you for your comment today. I always appreciate it.

Good morning Michael Jacobs no need- just use those filters that make you look like a fawn. LOL

Good morning Brian England and keep smiling because you are the star of today's call.

Hey there Bill yes again, it is Tuesday. A terrific day to help our clinets

Good morning Kat Palmiotti keep getting them updated. That shows a professional approach and I admire that about you.

Good morning Ed Silva and if I recall, you updated your photo earlier this year.

It just happened the other day. We were meeting an agent that we have never met in person, and when she arrived, we thought it was her Mom too!

Hi Rocky Dickerson - First of all... You did a wonderful job hosting the call today.  Kudos to you!  I realize that you were emphasizing that as REALTORS we should keep our photos up to date.  But... the first thing I thought of was one agent who always shows a huge moon that is 30 times the real size of a moon in his night shots.  As for women, our photo is outdated every time we change our hairstyle or color!  YIKES!

So, Sheri Sperry - MCNE® you have an agent with a great big mooning problem?  LOL

Hey there Joan Cox and I love it when they say that their clients recognize them. It's the people who aren't your clients you lose money on.

Rocky it is surprising how many Realtors and I do mean many, have pictures on their business cards that are 20 to 30 years old.  Now we may think convince ourselves when we look in the mirror that we still look the same, but I assure you that mirror is lying.

By the way how did you get a picture of my Summer cottage??? 😜

Hi Rocky- soooo you thought I was my mother!!!!   And yes, you did an excellent job of hosting the Zoom meeting today!!!  I try to schedule any updated photo shoots for when and if I'm having a good hair day...my last update was about 5 years ago!

Good evening George Souto I hope you don't mind. I copied it from a list of the most admirable homes

Good evening Kathy Streib and no you don't look like your mother. Your child - like spirit always shines through

Going to send you a PM about your photo, nothing personal just an observation.