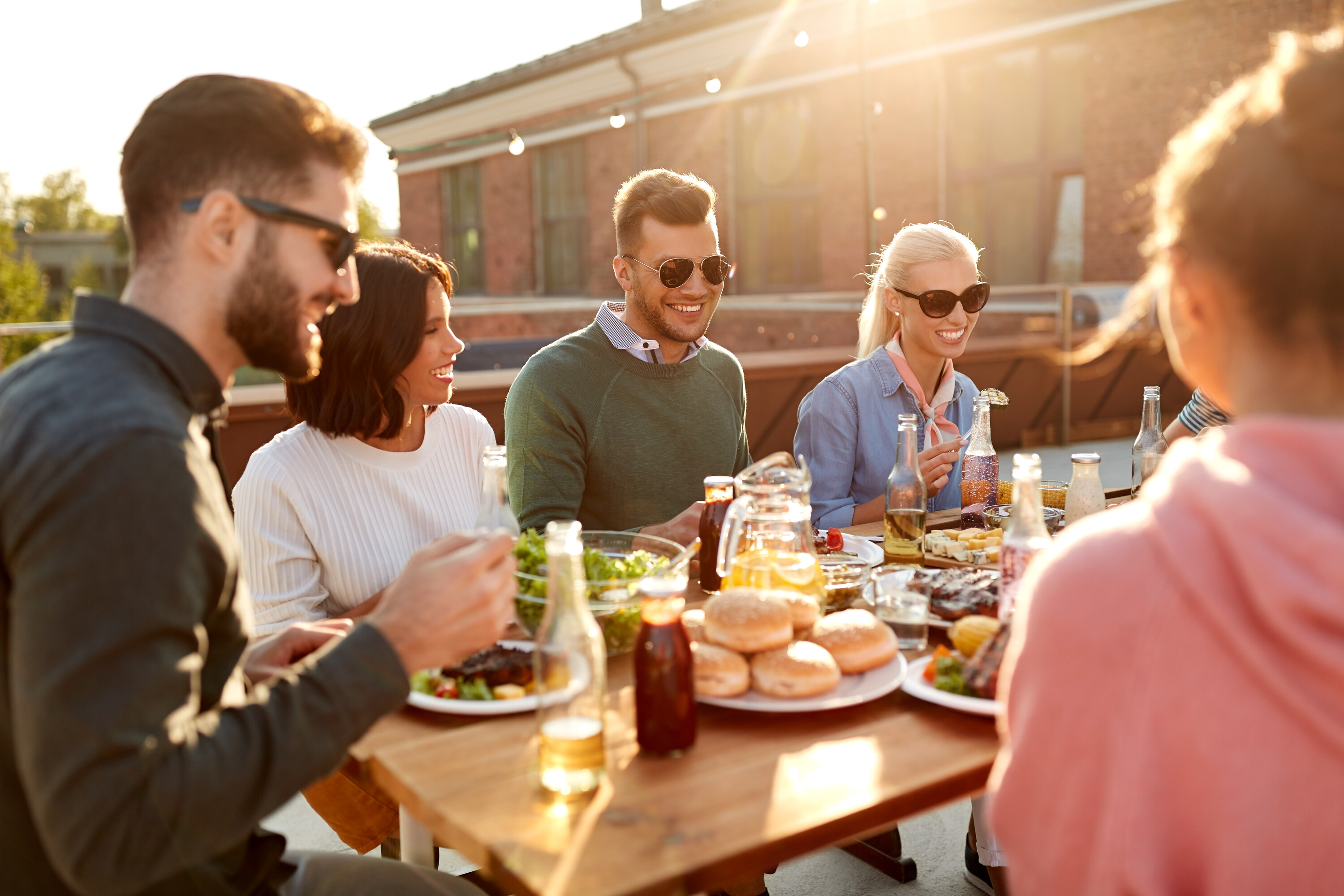 I am not sure what brought forth that memory but there “it” was.  I am pretty sure it was August but I am positive it was 1985 and it had been quite the year.  It was also a year where I was twice a member of a wedding party.  Not so unusual for a person in his twenties, right?

Each couple, their stories up to that moment and since

as well as each ceremony introduced me to many new experiences.

Maybe that’s why I am thinking back to that time in Skokie Illinois.  Weddings are definitely times of transition. Summers too. And that particular Summer saw me on the move from California eastward.  I don’t recall a return visit to Skokie since 1985 but Chicagoland has been a long time favorite place to see.  Over the years, I have been there many times for business and for pleasure.  Perhaps that’s what made the memory resurface as I plan another getaway later this month where my ActiveRain time and myself might appear to be missing for those of you who might keep “track” of such things.

No, it’s not Chicago or any part of Illinois.  Not even a wedding.   Summer continues and so do the remembrances along with memories-in-the-making.

The image in this post is from canstockphoto.com.   And the scene captured has nothing to do with those upcoming plans but it looks like some pretty happy times if you ask me.  And that’s always a good thing in my opinion.

Groups:
Addicted to Active Rain
Bartender, Make it a Double
The Lounge at Active Rain
The Ninety-ninth Percentile
Tuesday's Treasures

Nina Hollander, Broker - I may fall somewhat short of a gazillion trips to Chicagoland but I feel as if I got to know the city pretty well yet there was a new discovery each time.

Wayne Martin - you would definitely be on the "must call" list if a visit to your area was on the itinerary.

Brian England - I am not sure when Wayne left Chicago for Florida(or if there were stops on the way) but my most recent visit to ORD (and even Midway airport) was long before "meeting him here" virtually.

Bill Salvatore - YVP Blog - and may your day be a good one as well.

Kat Palmiotti - my very first visit to Chicago was in January, 1982 and needless to say this native Californian was not fully prepared(not even close) for the freezing(and sub-freezing) temps that greeted me.

Ed Silva - they do look pretty happy, don't they?

Joan Cox - you're right about weddings.  The last wedding I attended was in 2019 - I am sure that couple was glad to have avoided waiting until 2020 and the arrival of the pandemic which impacted many nuptials.

Ron and Alexandra Seigel - some rather significant architecture in the city and beyond.

Sheri Sperry - MCNE® - I seem to have missed that event.  Chicago certainly has some great food.

Hi Michael- I know you're not going to Chicago, but I was there once for a big trade show and it was snowing. I was so excited just to see snow!  So whenever you go and wherever you go, I wish you a fun and wonderful trip.

Kathy Streib - my feet have walked many miles of the McCormick Place Convention Center over the years.

Michael Jacobs - I know exactly where Skokie is and how to get there with no problem. I've been there many times and in my opinion, Chicagoland has the best weddings. Actually the last wedding I attended in 1988 or 1989 was in Skokie.

Wherever you land and plan to go for whatever reason, may it be a joyous occasion.

Patricia Feager, MBA, CRS, GRI,MRP - I knew you would be Skokie-knowledgeable as a former Chicagoan.   Since retailing was a part of my past, I know the wedding and  reception were close to Old Orchard Mall which I know you are likely quite familiar.

Michael Jacobs - You're very perspective! You betcha I know the landscape from Chicago to the WI border to the shores of Michigan, from the southern IL to Indiana on to Kentucky and Missouri and the cornfields of Iowa. I must have driven down US 41 and the Tri State Tollway and Interstate 94 a millions times or more. Yes! I was well acquainted with Old Orchard Mall. I am closing my eyes in memory of all those road trips. Happy travels to you!

Patricia Feager, MBA, CRS, GRI,MRP - my Midwest traveling experience  definitely falls short compared to your obvious expertise.  I haven't been to Kentucky  and my trips to the other states you mentioned have been quite limited.  Thank you for the good wishes.  They are appreciated.

Been to Chicago twice, of course it was to change planes for a different destination.

James Dray - I have "been" to quite a few places just to change planes or on a layover.  If those places could "count" my number of  "places visited" would increase as I am sure others might agree.  🙃

I didn't even know that Skokie was Chicago. I've never been to either.

I hope you enjoy your getaway!! Don't be gone too long. We will miss you!

LOL  This Canadian thought you were referring to Muskogie but then realized that was Okie ha ha.   Where ever your travels take you this month, be safe and have fun.

Susan Emo - HaHa.  This Native Californian isn't positive where I might find Muskogie.  But then again, that could raise a discussion about Americans and the lack of their geographic knowledge, eh?

LOL  This time it isn't a geographic knowledge needed but instead, one of Country Music knowledge  ie Merle Haggard !

Susan Emo - don't get me started on music lyrics.  I am famous(or is it truly infamous?) for mangling words in songs and for misidentifying performers of all kinds.  🙃  It makes my lack of geography knowledge look pretty good in comparison.