Home > Blogs > Michael Jacobs > About Pasadena and Beyond
bookmark_border 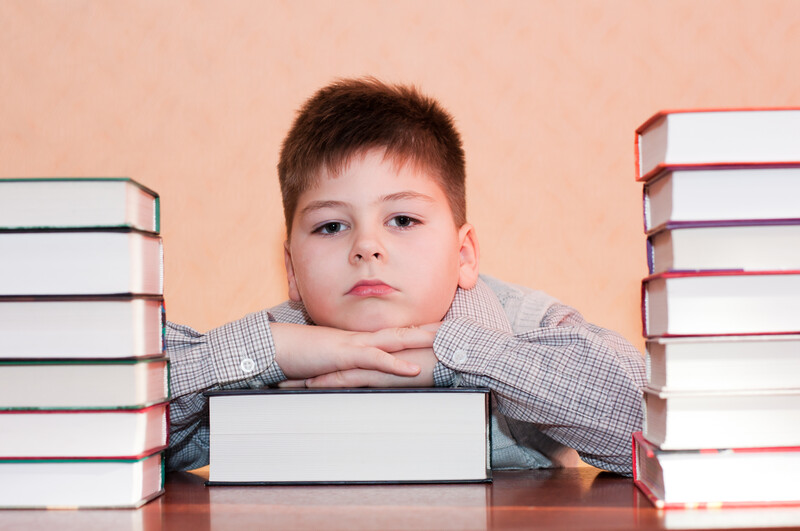 When I first read the announcement of this month’s contest, I knew I wanted to participate but the “how” in achieving it would be another story.  Some thoughts and the assembling of parts have come together as this post is now “ready”.   More or less.

I wondered how could I choose one particular book?  Then I thought, why choose?  Why choose, indeed.

I saw selecting a common theme as my next opportunity. Something that could tie it all together. The other day, I caught a glimpse of the movie Crazy Rich Asians while channel surfing.   I remember seeing it before I read the book.  I was a bit disappointed in the movie.  It wasn't bad and certainly entertaining enough but there was something missing for me. That missing piece was connection and I found it in the book by Kevin Kwan.  He has an interesting writing style.  It was such a good read that I followed it with two of his other books in this trilogy:  China Rich Girlfriend as well as Sex and Vanity.  Also very entertaining and kept me interested.  Believe me, you need a travel guide for this globe-trotting series of adventures(along with quite a few mis-adventures) and Kwan does it well.

This leads me from some books I read a while ago to the most recent book I have finished that might make a better movie than a novel.  Called Interior Chinatown - it’s written by Charles Yu and its style is very much like that of a movie screenplay because the entertainment theme plays a role in its plot so the idea of a noir-esque angle initially intrigued me. If it becomes a movie, I might see it but, for now, it was a good but not great memory as a book.  It took me a bit longer than usual to finish but I did want to "see" the ending. Recommend it to others or not? That's not my style although I know that's one of the suggested rules for this challenge - err I mean contest - call me an outlier. I've been called far worse things. I will let my impression here stand on its own. You decide. You know best.

I have long appreciated the writing of David Sedaris.  I became acquainted with him through his writing in various magazines. His various books are written in a self-described sardonic autobiographic style. Maybe not for everyone but for me - a terrific choice and that's important. To me.   One of his books was optioned for a movie but that plan was never-to-be.  Where does one begin when it comes to books written by him?  Is it with Calypso his 2020 publication or Me Talk Pretty One Day or perhaps the hilarious Holiday on Ice.  Again, I ask - Why Choose?

This brings me to another book - also short stories from one of my favorite columnists who used to write for the Los Angeles Times.  Chris Erskine.  It is definitely SoCal-centric but totally relatable to those who live outside the region. I was a longtime reader prior to his retirement and recently read Daditude which offers a collection of stories on parenthood(and other subjects). Even for those who may not be parents, he writes in a realistic way with humor as well as moments that are poignant.  Just like real life.   A movie connection?  Well, Mr Erskine does live in our area so does know a thing or two about Hollywood-stereotypes which he deftly shares.

This is a post for the August 2021 ActiveRain Contest - Book Review hosted by Kathleen Daniels, Probate & Trust Specialist from a suggested by Debe Maxwell, CRS.  And courtesy of a AR Tuesday Zoom Presentation.  Ah, yes, it’s difficult at times to kick that kind of connection.   Kinda like thinking about contests, challenges and the ways(and whys) they are similar but so unalike. Certainly, I digress.

You are definitely an outlier, and that is a good thing.  It makes everything you do interesting.  Are you the most interesting man in the world or just here on ActiveRain?  Maybe that should be next month's challenge!

Raymond Henson, eXp Realty - thank you for the kind words.  I have no desire to take place in any ActiveRain contest/challenge as a host.

It's difficult work as I have seen from afar as a judge on previous occasions and if selected for that job could not/would not accept although I understand, like real estate inventory of properties for sale in many areas, there is a shortage issue.  And that shortage is one of members who can step forward and captain an effort.  So, my suggestion to you is to "go for it".  I think my ship has sailed.

My communication skills are faltering.  I meant you would be the subject of the challenge as the most interesting man on AR.  Recognition, not extra work! 😃

Roy Kelley - enjoy your Thursday.  I finished one book yesterday as well as started another.  I "see" myself returning to it with the hope that it is going to improve.  Definitely a wait and see(and discover) moment.

Raymond Henson, eXp Realty - thank you for the return visit.  Don't discount your communication skills although I often doubt my own ability to interpret.  Repeat after me:  a work in progress. . .   🙃  Have a nice Thursday.

Well, this was different a post about  book review in which to you give the reader's digest version of several. A lot like having Cliff notes

Ed Silva - definitely a review of sorts as it is not my intent to give away any detailed information just some impressions that may(or may not) pique an interest.

Michael, with business still booming, not sure if I will participate in this month's challenge.

Am an avid reader and more times than not, the book is better than the movie version. Perhaps, it's because the imagination when reading, takes us places in our heads rather than seeing another person's version on the big screen.

I did learn a long time ago not to read horror stories right before bedtime...👀

Wanda Kubat-Nerdin - Wanda Can! - I tend to agree with you regarding the power of imagination.  It can create quite the screenplay even though it plays for an audience of one - the reader.  I have never gotten into the horror genre - right before bedtime or at anytime during the day.

Hi Michael Jacobs - After reading several of the comments, it reminded me of reading a book versus seeing a movie.  I would rather see a movie but when I read a book, I would rather not see the movie first.  To me, a good read is one that you fill in the scenes with your imagination.  It is more difficult if you see the movie first to imagine each scene.  I also try not to compare a book to a movie. They are told from two different perspectives.

Sheri Sperry - MCNE® - ah yes, our old friend Perspective seems to have a way of entering the conversation of our lives.

Michael hard to believe and today is August 13th virtually in the books and I had no idea we had another contest and what it was about...so glad I stopped in here to find out:))Endre

Endre Barath, Jr. - this month's contest is hosted by Kathleen Daniels, Probate & Trust Specialist and here is the link to the announcement post and the place where your place the link to your entry:  Book Review | August 2021 ActiveRain Contest.

With your appreciation of books and reading, this month's contest seems ideal for you even as time may be limited.  If you participate - have fun and good luck.

Hello Michael, My wife and daughter are the readers in our family, working in the restaurant business never had time to read.  I know hat is bad.

Will Hamm - reading involves many forms.  Recipes and cookbooks are just two that come to mind related to food.

I liked your approach to the August Challenge and the diversity of books you suggested.

I need to get reading or I won't have my entry this month.

Jeff Dowler, CRS - if you are able to participate, I look forward to reading your entry.  You have a talent for sharing wonderful insights.

Usually the book turns out to be better than the movie. I'm currently reading James Patterson's ~ "Along Came a Spider" and plan to watch the movie after I finish the book.

Buzz Mackintosh - after reading your post for this month's ActiveRain Challenge, I have been thinking of the movie Field of Dreams.