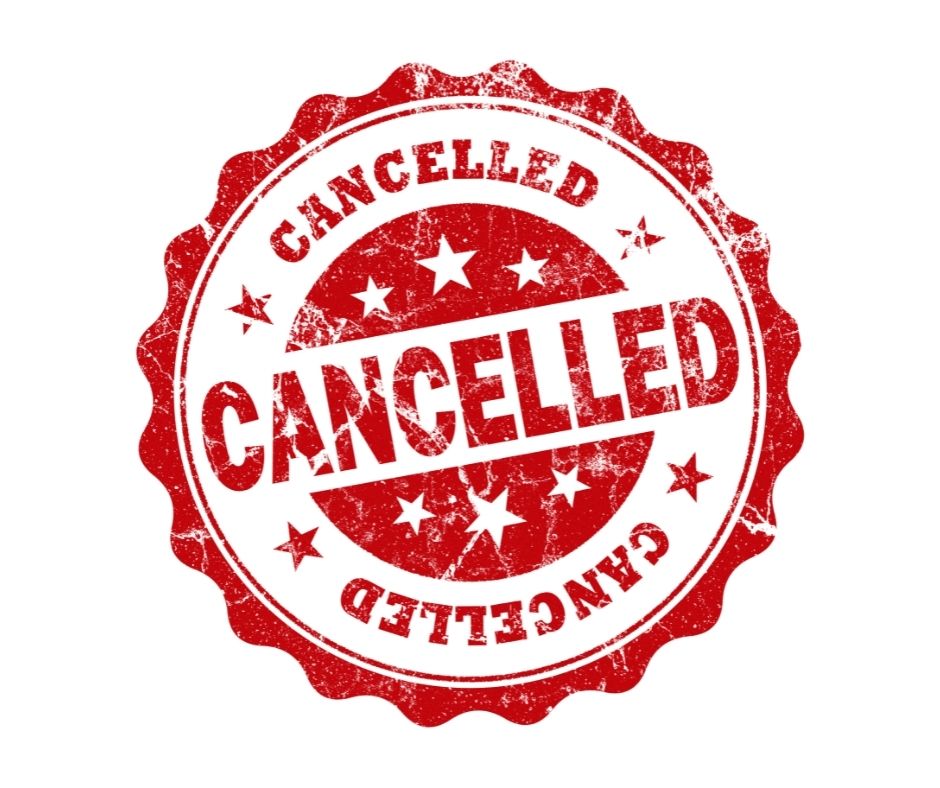 I recently wrote about our homeowners insurance doubling on one of our Destin Florida area houses. When I opened my mail the other day, I got another insurance cancellation notice! I said “Oh no, this cannot be happening again!” The insurance company for our primary residence, Gulfstream Property & Casualty Insurance, just went out of business, with $35 million in underwriting losses it could not sustain. That left us and 33,000 other Floridians scrambling to get new insurance, right before the start hurricane season (as I sit here now awaiting a Tropical Storm!)

After I got the cancellation notice, I contacted my Florida homeowners insurance agent to find another policy. He got quotes from eight companies, and the most reasonable was 71% higher than our previous coverage!  That’s from $2460 per year to $3460 per year. Other policies were as much as $7500, or more than triple. We had no choice but to accept the new policy.

“What the heck is going on with Florida homeowners insurance prices?” I asked my agent. “It’s scammers!”, he told me. How do these insurance scams work? 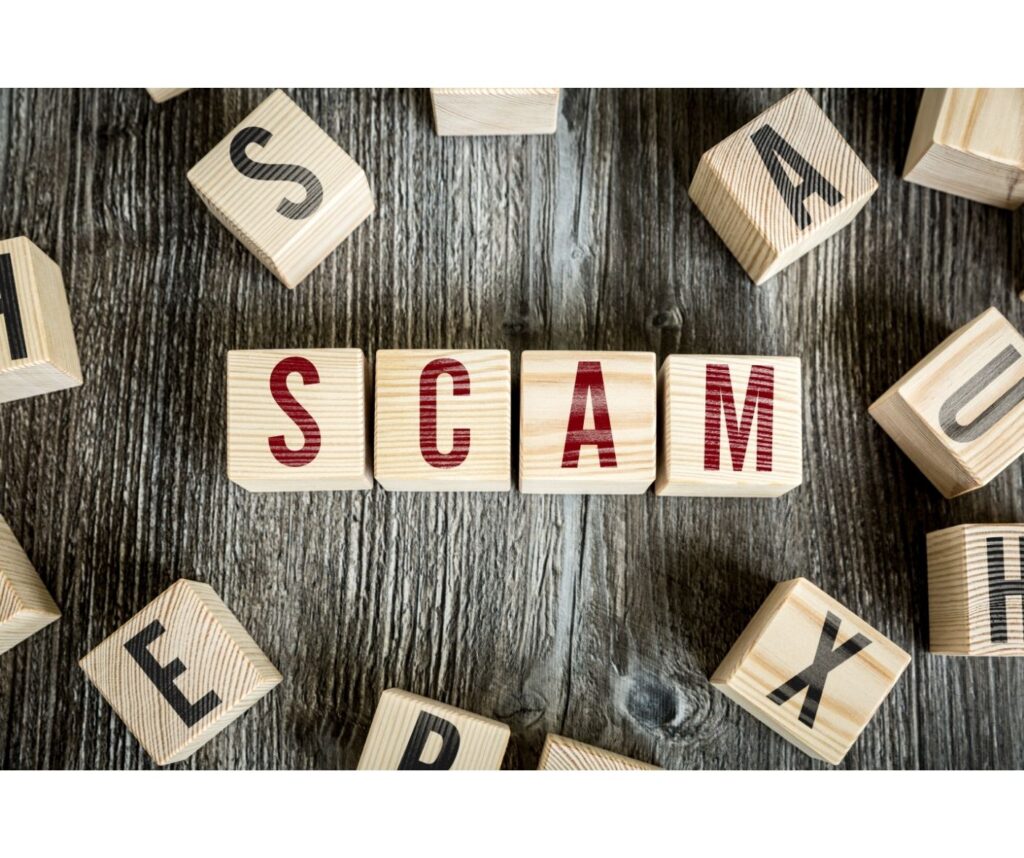 Basically, “runners” will target neighborhoods in Florida looking for houses with a little wear and tear on the roof.  They may go door-to-door, put out flyers, or post signs that say “Free Roof Inspections”. Even if the roof is good, they tell homeowners that they can get a free new replacement roof by filing an insurance claim. They will do all the paperwork, and may pay the insurance deductible for the homeowner. They may also give the homeowner a gift certificate to participate.

The homeowner then signs a contract and “assignment of benefit” which allows the roofing contractor and the attorney involved in the scam to file an insurance suit stating the roof was damaged from a previous storm. The assignment of benefit allows them to receive any monetary award as a result of the claim. They may go so far as removing shingles and starting the roof job, so that the insurance company’s adjuster cannot verify the previous condition of the roof. 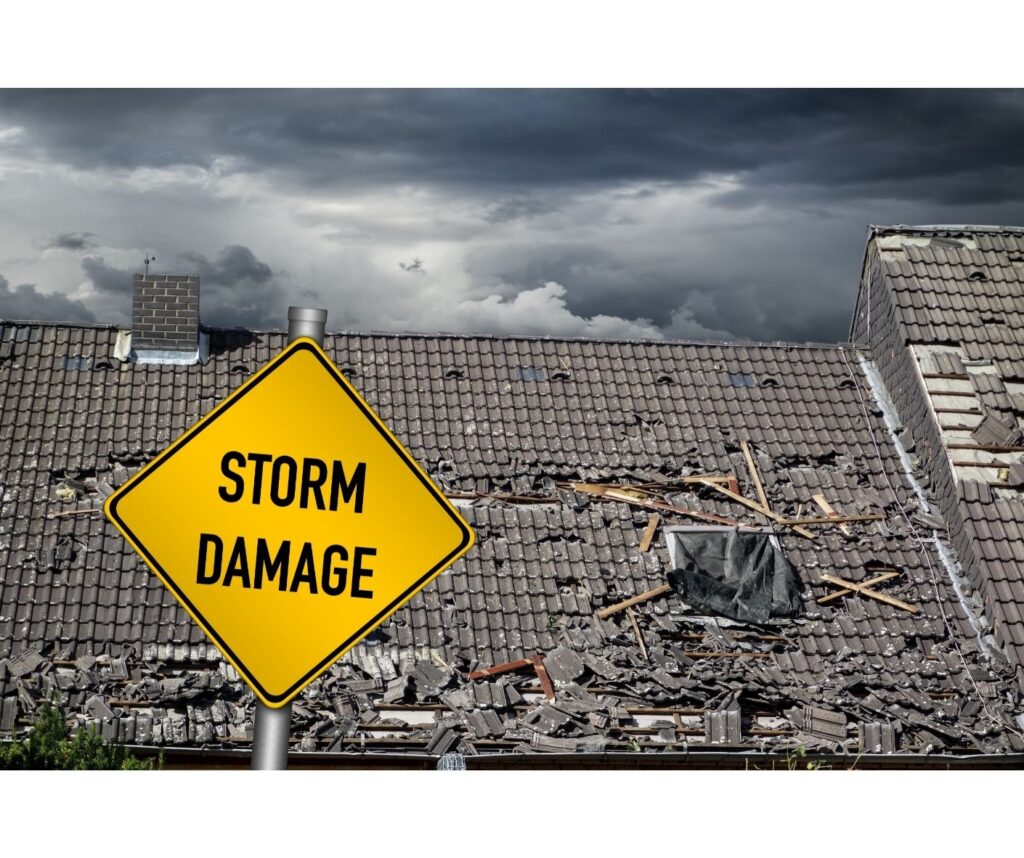 When the claim is settled, the attorney behind the fraud can receive what’s called a contingency fee multiplier. This could be double, ten times, or even 30 times the monetary damages the homeowner (whose benefits are now assigned) wins. For example, one 2019 case paid the attorney $700,000 on a $35,000 claim. Florida is the only state in the nation that allows these multipliers on insurance claims. Florida has 76% of the homeowners insurance claim litigation in the country, losing $1.5 billion last year. 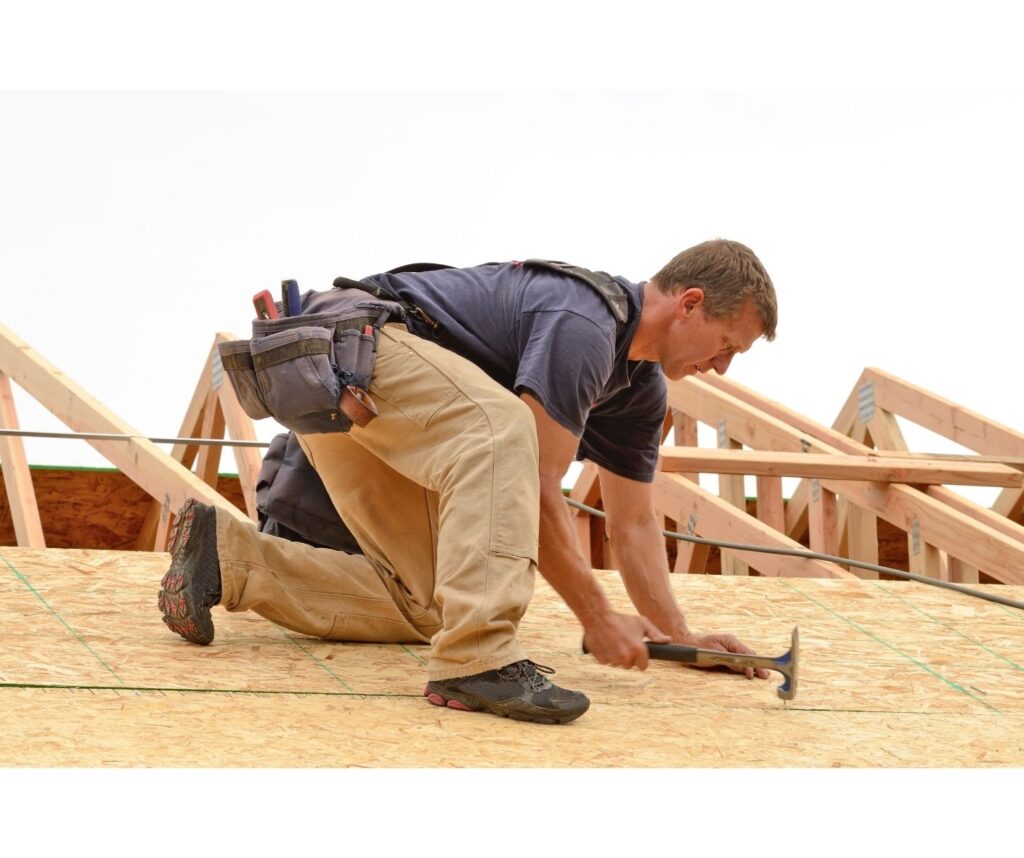 What’s happening as a result of these fraudulent claims? Florida insurance rates rise for everyone.  35% of the hidden cost of a policy is to cover the insurer’s expense in fighting this scam litigation. Insurers don’t want to cover homes with roofs older than ten years, because those are more likely to be targeted in a scam.  So, in order for a homeowner to keep their insurance, or to cut the cost, they have to pay to replace a perfectly good roof that’s a little old.  This is a feeding frenzy that benefits only the roofing contractors, shingle manufacturers (who teach seminars in how to get insurance companies to pay), and scammer attorneys. 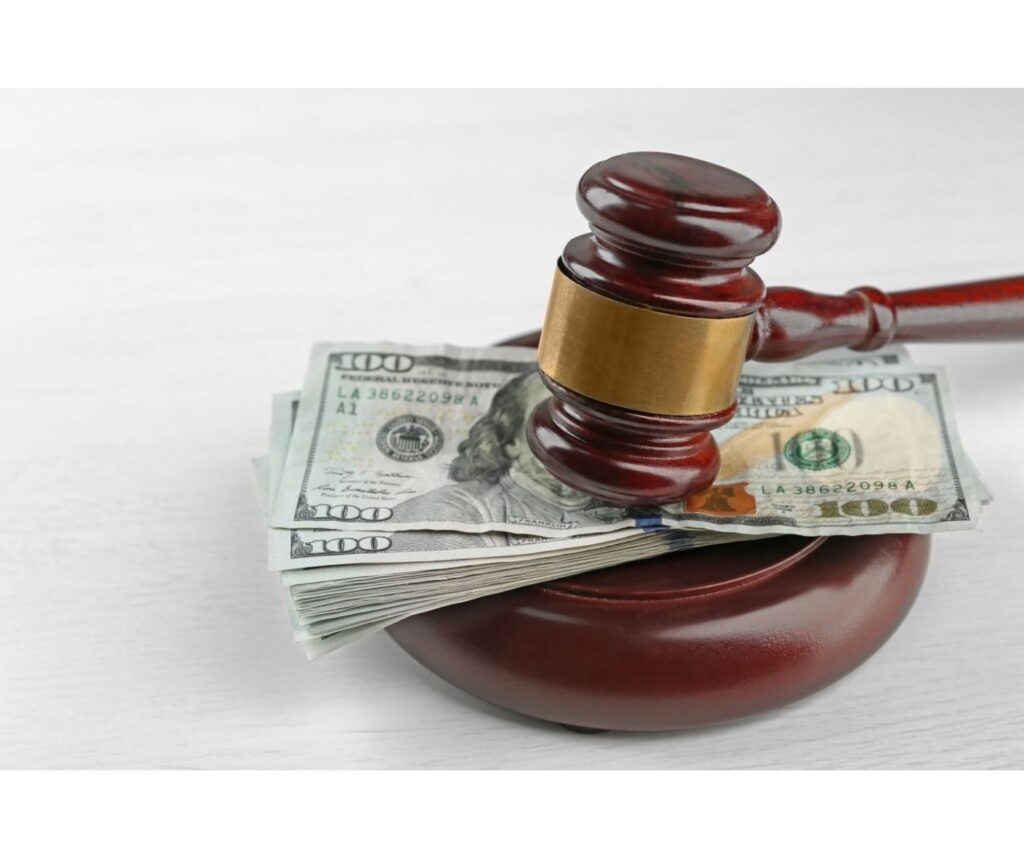 Recent Florida legislation, SB76, was passed to help fight the insurance fraud and lessen insurers’ risk. It limits the originating date of claims to be within two years from the event, versus three, has litigation stipulations which may reduce awarded amounts and attorney fees, and makes it illegal to solicit homeowners with prohibited advertising. The legislation will probably not reduce Florida insurance rates soon, as it’s criticized as not going far enough. It does not eliminate the contingency fee multiplier that can pay out huge damages to the attorney.

And as for stopping illegal solicitation, I just saw another “Free Roof Inspection” sign go up in my neighborhood.

I am amazed at the length scammers go to make a buck.  Sorry, you were one of the ones that had your insurance cancelled.  Wishing you continued success.  A

Ron and Alexandra Seigel Me, too! I was surprised when my insurance agent outlined the way the scams work.

oh my gosh, Wendy!  This is terrible and made more so because there are so many seniors there who often fall prey to these scammers!!!

Kathy Streib I hadn't even thought of that, but you are definitely right!

Wendy Rulnick - That news is devasting! Shocking! The ramifications are huge. May you be strong and figure this all out before hurricanes hit. This sort of news is unacceptable. I'm so sorry for you and the people in Destin.

Patricia Feager, MBA, CRS, GRI,MRP It is shocking.  I don't know how we don't have strong enough legislation to stop it yet.

Hi Wendy - oh no.  I hope that does not happen in our neighborhood in Port St. Lucie.  Our policy is reasonably priced.

Grant Schneider I believe there were three total Florida insurance companies who went out of business, dropping 50,000 policies.  If your roof is less than ten years old, you should be ok.

Wendy, this would be AWFUL to receive a notice of cancellation!   Those scammers should get a real job!

Joan Cox I know, but I think they'll be working it for a long time!

Hello Wendy - I wasn't aware of this Florida insurance information until reading this post.  Interesting yet somewhat(very much) scary.

Michael Jacobs I did not know as much detail as I do now, after researching it. It is truly criminal.

Brian England What's happening is the scam companies remove some or all of the shingles, before the insurance adjuster comes out. So, there is no way to see the prior condition.  My insurance rep said someone was actually caught on video taking shingles off with a shovel after a storm.

Thank you very much for sharing your personal experience and your observations.

Many Florida retirees may have difficulty with the higher insurance premiums.

Roy Kelley They are and it's spreading.