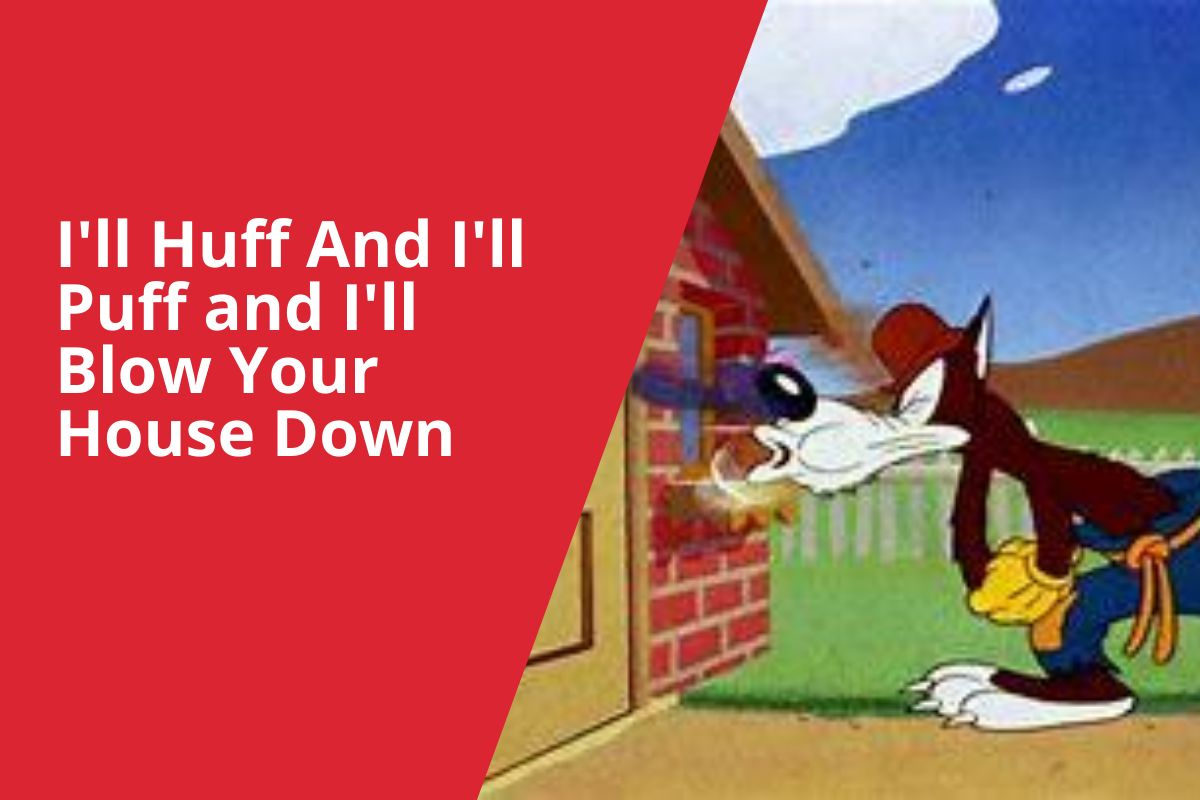 Henri Was Just Like The Wolf In The Nursery Rhyme

Last week the NorthEast was preparing for a big blow from Hurricane Henri that was considered a category 1 storm that was tracking for the heart of Connecticut.

We were expecting lots of rain and wind and up to 70% of the state was expected to lose power.  Late Saturday evening the rain started in advance of the storm but sometime in the night the storm turned and ran a more easterly path and entered the area closer to the Rhode Island border.

With diminished force all we got as a bit of wind and lots of rain.

At the end of the storm, there was a sense of relief to have gotten away from the worse. In the nursery rhyme, the 3 little pigs had houses of straw, sticks and bricks.  When the big bad wolf came through it was able to blow down the straw and stick houses, but the brick house withstood all it could muster.

The Northeast was a house built of brick and will happily wave good by to Henri as it goes out to sea, with it's tail between its legs.

Henri Was Just Like The Wolf In The Nursery Rhyme

Lawrence "Larry" & Sheila Agranoff. Cell: 631-805-4400   The tree that fell in your yard wasn't very stable as shown from the lack of long roots at it's base. At least that's what the photo showed.

As for the title, it came to me while commenting on a post of someone else

We were happy that Henry fizzled out  and did not cause major damage in your area.  A

Ron and Alexandra Seigel   A a lot of us where equally relieved.  The loss of power for potentially weeks would have been devastating

You were lucky to have a limited impact from the storm.

Hello Ed and I was worry about you and the westher you had.  I glad it was not to bad.

Will Hamm   The entire state was in a state of high alert and ready, almost, for the worst

Ed I was ready for Henri, but I for one am glad he snubbed us!!!

Hello Ed... you certainly dodged a bullet and that's a good thing. I spoke with a friend in Connecticut who said it wasn't anything to write home about at the end of the day.

Hi Ed- very happy to see that Henri was a non-event...or at least not as bad as we all feared!!!

Good evening Ed- this time we certainly were lucky.  I hope the luck holds out in Florida too.

Good evening Ed Silva quite the post - nursery rhyme as weather report. I love it!

I am glad that Henri didn't huff and puff and blow your house down, only got it a little bit wet, haha.

Nina Hollander, Broker   There is very little to complain about except for all the rain

Kathy Streib   Henri came in with the bravado of a bully and in the end skulked away.

Rocky Dickerson   I took a lesson from some of your posts

Connecticut dodged a bullet in regard to Henri. Fortunate!

The storm that hit Tennessee has caused major damage and some fatalities. Sad!

Ed Silva - I was glad to hear the news that New England was spared. I heard the ocean waters in Maine are warmer than usual too this past week. At this time of the year so many vacationers travel to New England. I wonder how many canceled their reservations and/or trips because of the advanced warnings. I do wonder how successful Fall foilage will be this year in New England.