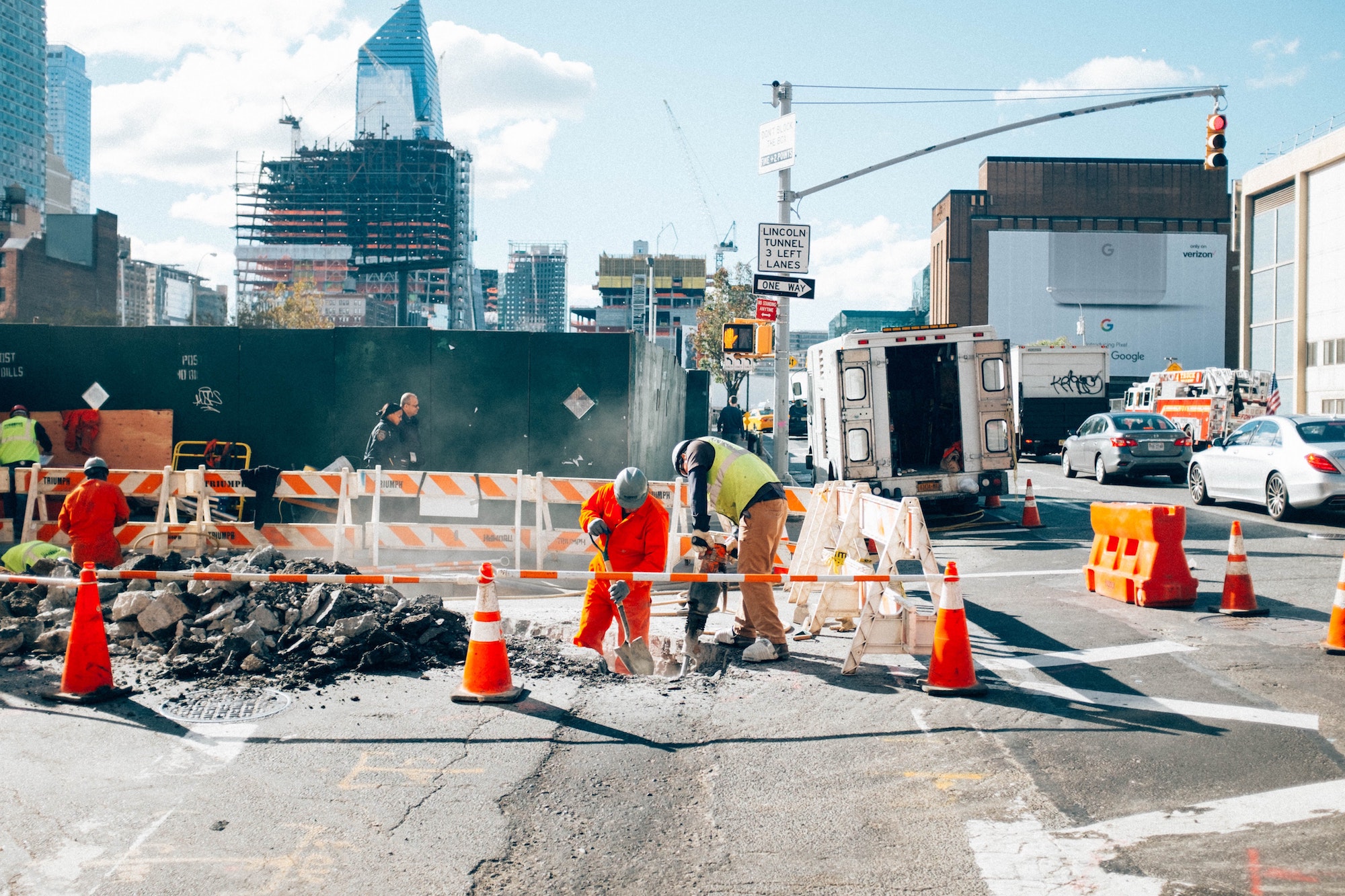 The US Department of Justice (DOJ) Tax Division announced the sentencing today of a former construction business owner to prison for payroll tax fraud. This is a textbook case of payroll tax evasion. The closing of one business with delinquent payroll tax liabilities followed by the opening of another business with a new officer is something the DOJ pursues vigorously. This was also a high dollar value case that often leads to criminal prosecution and imprisonment.

A Long Island, New York, business owner in the construction industry was sentenced to one year and one day in prison yesterday for employment tax fraud.

According to court documents and statements made in court, Edward Hansen owned and operated a steel erection businesses in Suffolk County. From 2008 to 2011, the IRS assessed more than $480,000 in penalties against Hansen for his failure to pay over employment taxes on behalf of several of these businesses. In the spring of 2011, after receiving another notification from IRS that he was liable for payroll taxes, Hansen closed County Steel Inc. and proceeded to operate the same steel erection business under the name BR-Teck. Hansen made another individual the nominal “President” of BR-Teck. Hansen, however, continued to operate the business and continued to not pay over employment taxes. From January 2012 through June 2017, Hansen did not pay the IRS more than $950,000 in payroll taxes withheld from the wages of BR-Teck’s employees.

In addition to the term of imprisonment, U.S. District Judge Denis R. Hurley ordered Hansen to serve two years of supervised release and to pay a $5,000 fine.