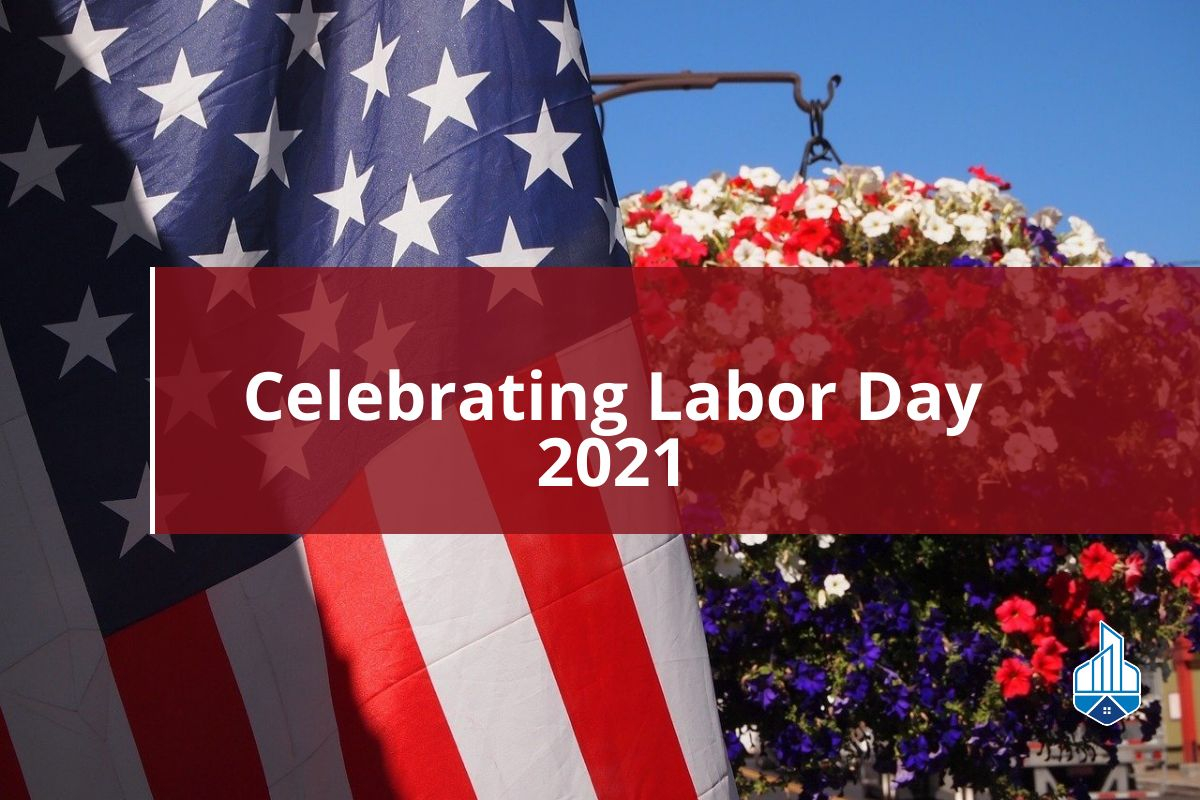 Labor Day is a Federal holiday in the United State celebrated on the first Monday in September in any given year to honor and recognize the American Labor movement  and the works and contributions of laborers to the development and achievements of the United States. Beginning in the late 19th century, as the trade unions and labor movements grew, trade unionists proposed that a day be set aside to celebrate labor. "Labor Day" was promoted by the Central Labor Union, which organized the first parade in New York City. In 1887, Oregon was the first state of the United States to make it an official public holiday. By the time it became an official federal holiday in 1894, thirty states officially celebrated Labor Day.

Canada's Labour Day is also celebrated on the first Monday of September.

However you spend the day enjoy it with family and friends.

Good morning, Ed... wishing you a happy and restful Labor Day! If you're taking a break from your labors today I know you deserve it!

Good morning! I wish you a wonderful day as well!

Good morning Ed. May everyone take some time for relaxation today. Recharging the batteries allows future progress. Enjoy your day.

Everyone works so hard to provide for their families and time off to spend with the family is very important.

The plan is a restful day.  Only one appointment, later this afternoon, a quick walk thru.  Enjoy your Holiday, thanks again for the post.  Bill Salvatore

Hello Ed - I hope this Labor Day is a good one for you whatever you may do.

We wish you an enjoyable time this Labor Day, no doubt you will be with your family.  A

Ed, hope you are enjoying a 3-day Holiday and not working too hard!

Happy Laborday Ed! Beginning to count the days until we see the photo of "Silva Clause" on AR

Ed Happy Labor Day, and I hope you get to enjoy some time off!!!

Thank you Ed Silva wishing you a safe and Happy Labor Day too!

Hi Ed,  Thank you for the Labor Day wishes.  Hoping you had a happy and restful Labor Day Weekend.  May this weekend continue to refresh you throughout this year.

Hi Ed- hope that you had a good Labor Day. There are so many people working hard to provide for their families!!!

I hope you enjoyed the holiday, Ed.  I mostly lounged about today.  I will need to make up for my malaise tomorrow.

Hi Ed - I really hope that your Labor Day was fun.  Now the real work begins for all of us.

Just stopped by AFTER the holifay to say hi and hope you had a good long weekend! I suspect it was a bit from last year!