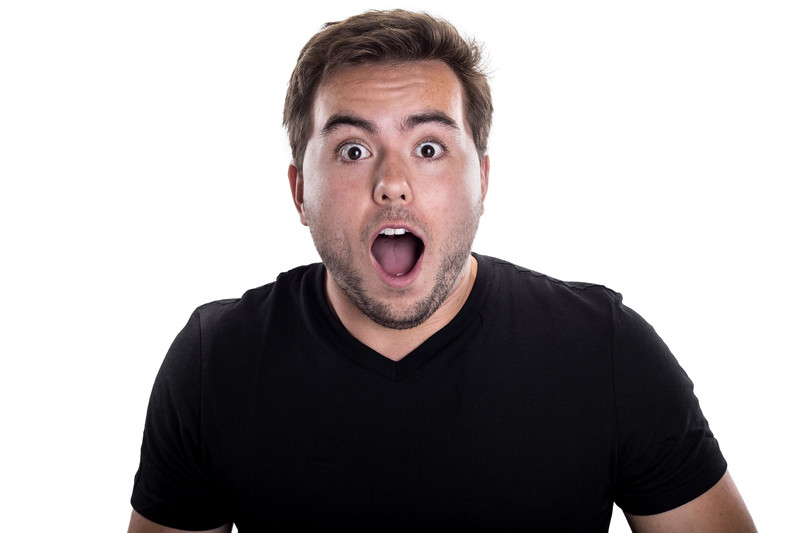 Of course I know people who speak French with many levels of fluency.  Admittedly, I am not one of them. In fact with the exception of some

well-known (maybe even cliche) terms, I "got nothing" but a bad Maurice Chevalier impersonation that I haven't attempted to use in decades.

As I have previously shared, I have experienced some troubling reactions when trying to effectively communicate with others at times.  Or so it seems judging from reactions that seem to be akin to a blank stare. Maybe I should place an emoji or use a special font to indicate sarcasm. I know it can be subtle. I am very much aware that there are those who may not find it to be sarcastic, satirical or even close to being humorous.  But it’s a part of who I am and aren’t we each made up  of many different parts?  Pieces of a bigger picture even if some of the pieces of the puzzle don't always fit exactly as intended.

Nuance is a part of communication but it isn’t always clear - especially in writing. Some “get it” but there are others “who don’t” for any number of reasons.

So for the countless of those who could possibly identify as “them” - pardon my French as I continue my attempt to communicate effectively.  Hmm do you think a more appropriate post title might have been Pondering Pardon???   Yes, I digress. . .

Hey Michael, sometimes you only need one word. Last week workers showed up on Saturday, although they are not allowed into my subdivison on the weekends, they insisted on coming when I told them not to. When I got home, I found them making a lot of noise, so I immediately tried to ask them to tone it down. I was getting nowhere because they didn't speak English, they spoke Spanish. Scouring my brain, I finally came up with the word: Silencio! It worked. They shut up.

Elizabeth Weintraub Sacramento Realtor Top 1% - what a nice surprise to "see" you here.  It's been very nice being stateside watching your Hawaiian adventure continue on FB - isn't there a screenplay or a book about your story there somewhere???

Thank you for the comment.  I am so happy to receive it.

Well, I figured people here don't really want to hear my other adventures. Although I leave the management of my business up to my partner nowadays, I don't get overly involved in real estate, but I do miss people like you.

Michael my french  fluency can match yours, now with that said can you curse in Hungarian or German?:))Endre

Endre Barath, Jr. - no but I know(assume) I could "find" someone who could in a New York minute.   🙃

Good Tuesday morning, Michael. Take care, be safe and have a great day.

Michael, speaking of foreign languages, I had a couple of contractors that speak Spanish, so know less of that language, but kind of fun practicing.

Roy Kelley - I hope your week is off to a good start and that it continues or gets even better.

Joan Cox - constant practice, especially when it results in improvement, can be very good.

Hi Michael! It's a shame when folks don't 'get it' when it comes to wit, sarcasm and jabs. I will admit to using naivety when I know the sarcasm is unfounded or there is an underlying story, for which I choose to take the high-road. I've done that for years - including here in the Rain...as I know you have also!

Debe Maxwell, CRS - ones gotta do what one needs to do.

Debe Maxwell, CRS - thank you.  I am not sure the AR Development team needs any additional tasks - there are far more important things to accomplish.

Sharon Tara - that show was a classic in many ways but I do wonder how it would resonate with people should it air now as an original production.

There's more than a little to ponder in your post, and the ensuing conversation, n'est-ce pas?

There is plenty of room for confusion with the complexities of our language, the different ways we communicate (face to face, text, email, body language), and the degree to which do so effectively, or perhaps not.

Hello Michael, there are days I tend to speak fluent French especially with those and thems that just don't get it.  How about those menstruating persons?

Kathleen Daniels, Probate & Trust Specialist - and for many reasons.

I get that blank stare on a daily basis as my mind races and my mouth can't keep up Michael 🙂...