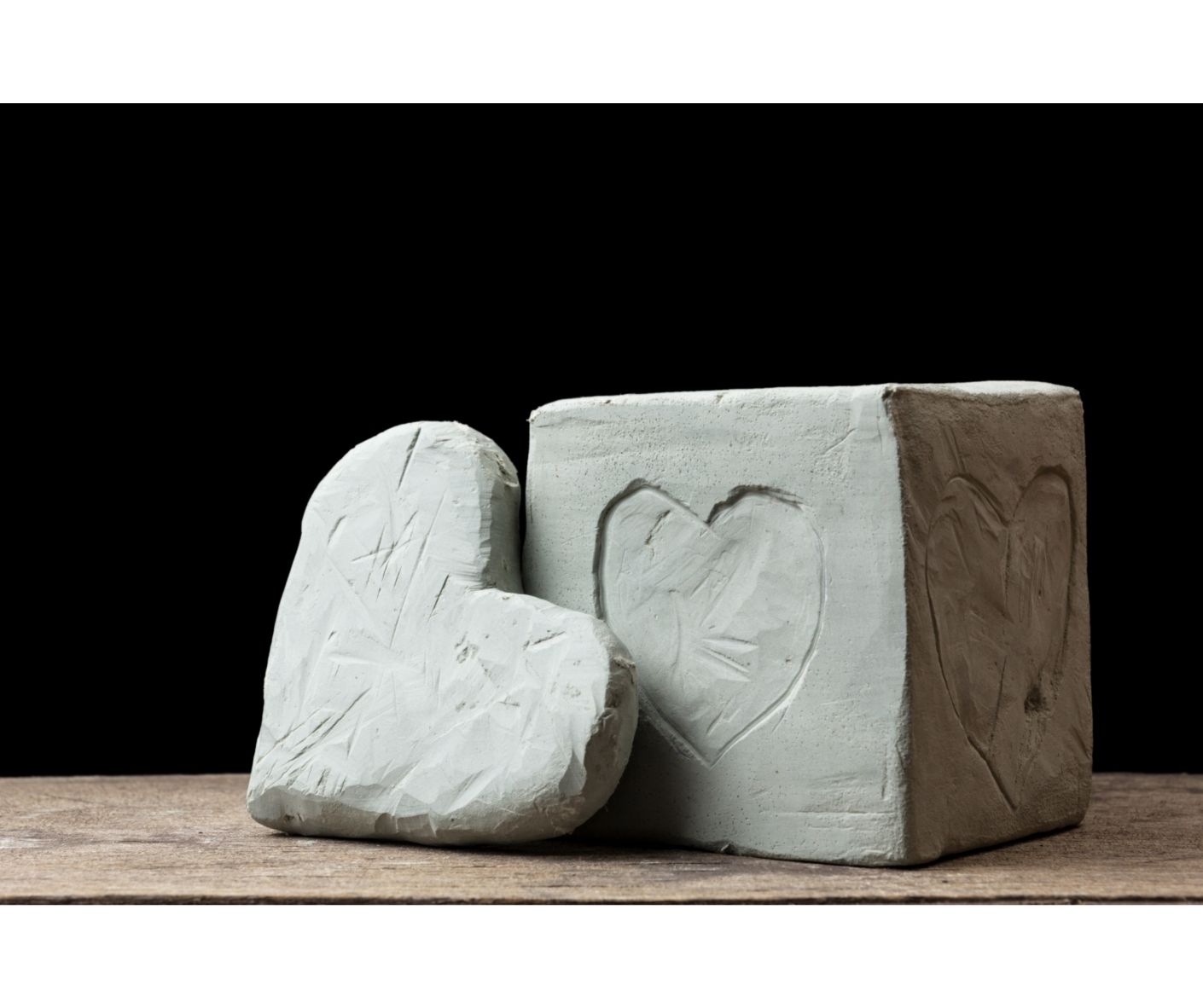 The Sound of a Voice

It had been several months, at least. My long-time friend had moved to another state years ago. She used to live across the street.  We would see each other frequently, have girls-night, kicking out the husbands, and splurging on sushi. When she moved away, we still kept in touch. At first it was real birthday cards, and talks, and going over life issues. Then it became electronic. The cards were selected from a batch online, still chosen carefully. The talks became less. After a while, it was an occasional email. And, of course, the Facebook “like”.

I hadn’t actually talked to my dear friend for a very long time.  We had to text about some business, and she asked if we could talk some time. Imagine that! Asking to “talk” to a dear friend, instead of texting or emailing? Asking permission?  I knew something was wrong and told her I was available right then.

When she called me and I heard her voice it was a rush of love. It was like coming home to our friendship. I knew every cadence of her tone, her Midwestern accent, the catches as she spoke. The nuances of her speaking. It was wonderful. I missed her.  We spoke at length about medical issues, like we always do, and gave advice. It was most important. I knew it would be ok. I told her to call me next week, when she got the results of her tests. And I meant “call”. On the phone.

Facebook  “likes” don’t cut it. They are an excuse for intimacy. A text is better. But there is nothing like a real voice, which sends out its heart vibes. Of healing. Of friendship.

Groups:
Addicted to Active Rain
Almost Anything Goes
Diary of a Realtor

Wendy Rulnick - When the foundation is built in childhood or young adulthood between two good friends they are more than casual acquaintances. They are soul sisters and deserve so much more than text or a silly like on FB. I hope you will have an opportunity to visit with her to see and talk face-to-face. It sounds like your support (whichever way you can provide) is greatly needed. I wish her good health and opportunities for the two of you to talk or meet and to always be there for each other.

Patricia Feager, MBA, CRS, GRI,MRP That is right!  Thank you for the wishes, as well.

There are several friends I haven't heard from in a long time.  I don't have their number, they are not on FB or any other media.  However, I can assure you if they call I will recognize their voice.

James Dray That is so cool! I hope you hear from one of them, soon!

Brian England  It is definitely more meaningful to a friendship.

Good evening, the voice of a friend can be like a warm blanket on a cool night

Michael Jacobs I think human interaction has been underrated in this age of technology lately.

Kathy Streib I am honored to be included. Thank you! Have a wonderful day!

Good morning Wendy - I know what you mean.  I posted an anniversay picture that received comments.  I decided to call and now am setting up a get together.

Grant Schneider In person - even better!

Good morning Wendy. Sometimes I have to remind myself that the little device in my pocket has the ability to be used as a phone and talking. Land line be gone. Enjoy your day.

Wayne Martin Me, too! A lot of texting, then, I forgot I could actually call!!

I couldn't agree more. Speaking one-on-one is becoming something that truly is a gift because we don't do it a lot.

I'm glad you were able to talk when your friend needed you.

Kat Palmiotti It is a gift! I was, thank you.

Hi Wendy! What is SO crazy is I had this very conversation this weekend with a dear friend. We have so many 'electronic' friends that we spread ourselves too thin, I believe.

I also believe that when we are experiencing a difficult transaction, the written word can be interpretted in so many different ways - often snarky when not meant to be. I'd rather pick up the phone and have a 'friendly' conversation. I find that my business transactions go so much better than others in my area simply BECAUSE I will pick up the phone! I hear horror stories and often ask, "Why didn't you just phone them?"

GREAT post and thank you for sharing this. I hope your friend is going to be okay, Wendy.

Debe Maxwell, CRS You are right. Texts can be misinterpreted and their is an overreliance on them, and email. It's so rewarded to actually "speak" to another soul!  Thank you!

Ginger Harper You are welcome. I am glad you like it!

There are some voices that I wish I had heard in person more often than I did.  I can't hear them any longer and will maybe get a chance some day in the future to again here them and we'll sit on clouds and talk about the ones left behind

What a wonderful reminder for us all about using the phone for more actual conversations...I have been guilty of this from time to time.

Glad to hear you connected with your friend!

Bravo for such a wonderful post. The human voice carries energy and frequency that are important for all of us to hear.

One friend, talking one on one and no interruption, no pings from social media to distract or take away any of the connection. That is special. One real friend and keeping the connection that spans years going is to be cherished because it takes two to do it. If one writes a letter, the other just sends a post card.... better than nothing but not the same effort. Social media friends can be like press releases and FOMO happens with many who post. Instead of how are you doing it's look how well I am doing and aren't you just a tad jealous or envious filling with "fear of missing out"? That's not a true friend or the kind you want to work hard to keep.

What a sweet reminder. We get so busy sometimes, that a month passes without having talked to a real friend. It might be good to intentionally plan for a conversation with a friend once or twice a week. Good for us and good for them.

Dorte Engel Yeah, I am trying to plan on that, too!!

I love your post Wendy! I'm not sure if it's a side effect of the pandemic but I am social-media-fatigued. I'm back to writing cards and calling somebody every day. Yes, a real voice is so much bigger and better and wholesome and comforting and real and ... than a virtual like.

Andrea Bedard I like your dedication seeking real human contact. Social-media-fatigue is spot on, getting worse, too.

What a great observation and a fantastic post... too many of us have been in similar situations of the fading voice communication.... now with that said the reality when you pick up the phone the connection is as strong as the last time you talked does not matter if years have passed in between, Endre

Endre Barath, Jr. It's a great feeling! I talked to one of my co-workers from 25 years ago, and it all came back, it was great!

So very true!  Facebook is a back up instead of having a real conversation.  Sure it has it's benefits, but there's nothing like talking on the phone.  Best of luck to your friend!

Jan Green Thank you, and I will call her again tomorrow!

This is so true.  The younger generation is losing so much in communication skills by constantly using social media and not getting to know people personally.  When you are in a crowd just look around and notice how many people are sitting with their phones in their hands, and there is absolutely no communicating with others around them including and this includes the adult generation as well as the young.