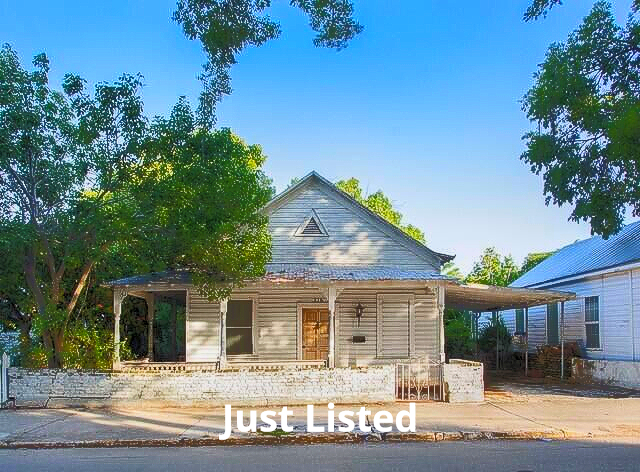 The newly listed property at 316 Southard Street in Key West popped onto my MLS platform late Thursday afternoon. I immediately sought permission from the listing agent to blog about it. You may scratching your head wondering how much medicinal marijuana I was on. Trust me, I was as sober as the Pope. Maybe more. 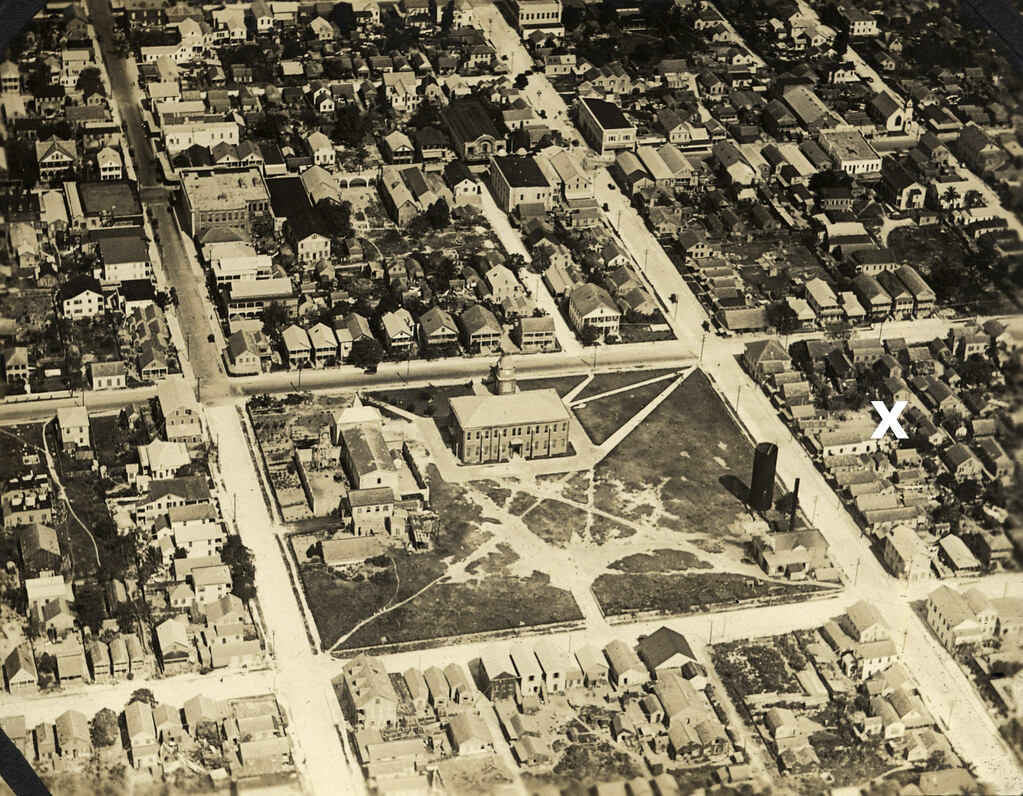 Southard Street is main public entry in the Truman Annex which has become the most popular residential community in Key West. The aerial photo above was taken in the 1920s. I added the X to show the location of 316 Southard. Several of the neighboring properties were razed and rebuilt. The court house square has been both expanded and rebuilt. The old jail and original court house in the center remain. 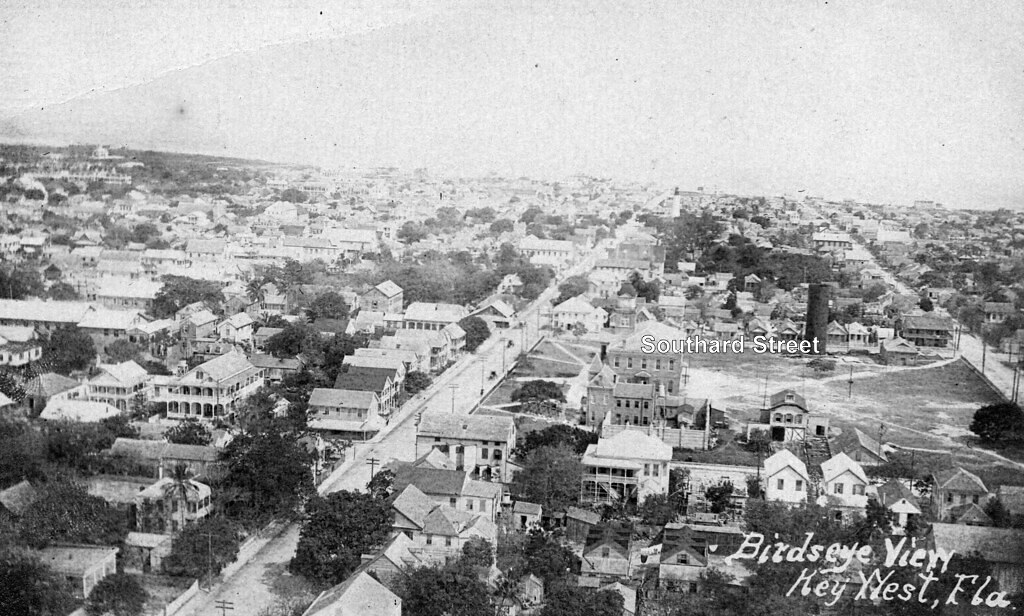 This photo from 1900 shows how large Key West had expanded after the Civil War. Whitehead Street to the left (east) was and remains one of the busiest streets in Old Town during the daytime as tourists and delivery trucks navigate the island. Most of the traffic grinds to a halt soon after 5:00 PM when the attorneys and judges go home, the deliveries are completed, and the tourists head back to their temporary homes to prepare for the evening.

I searched the Historic Sanborn Fire Maps found 316 Southard Street existed as early as 1889. The original house appears to have been enlarged. Later a second house existed a bit further back on the huge lot - it runs 140 feet deep and 40 feet wide to 48 feet wide at the rear where a walking lane leads over to Duval Street. The second structure later disappeared off the lot. 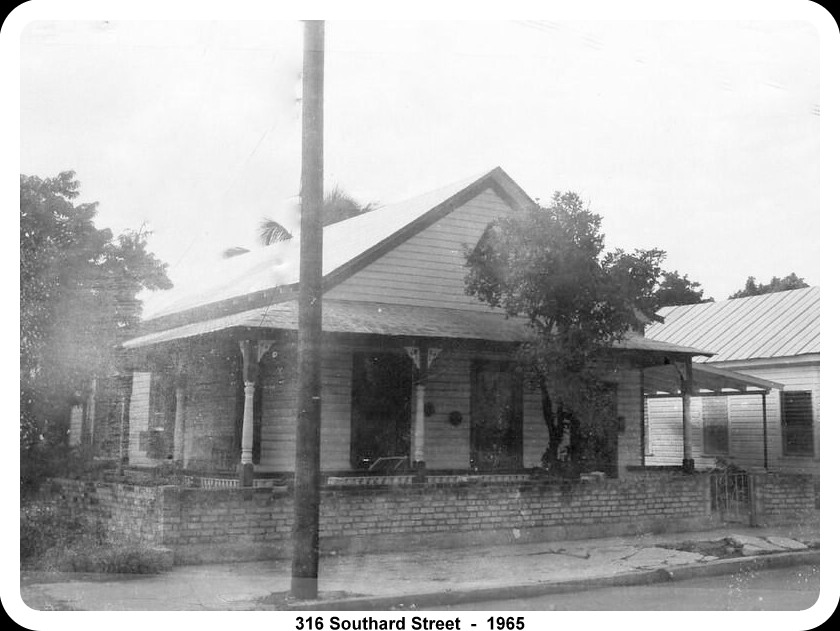 The listing Realtor describes the property this way: 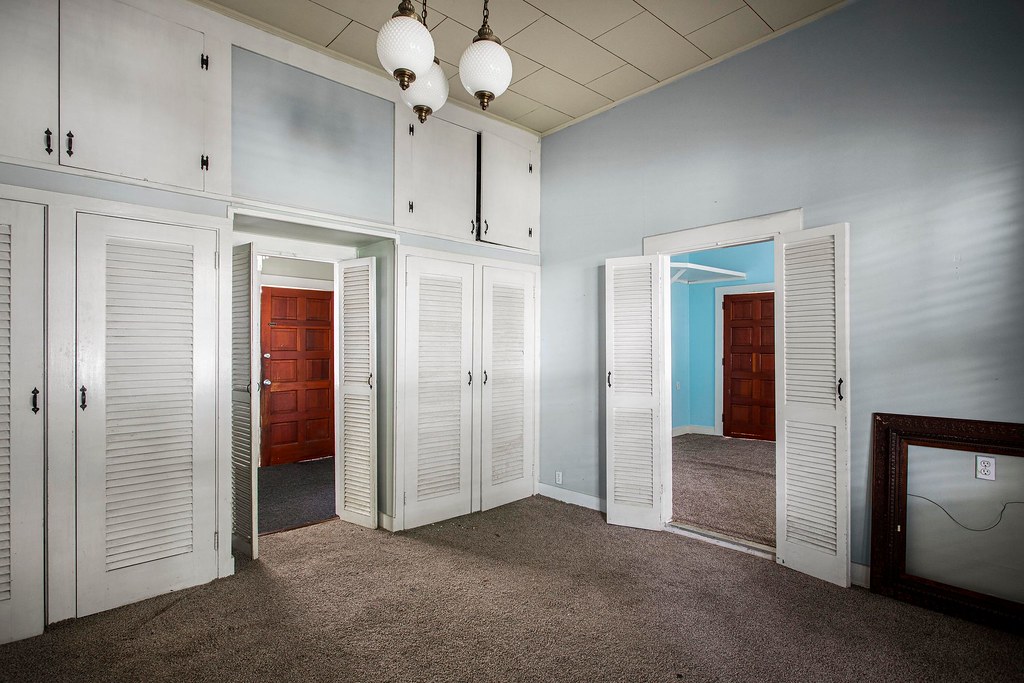 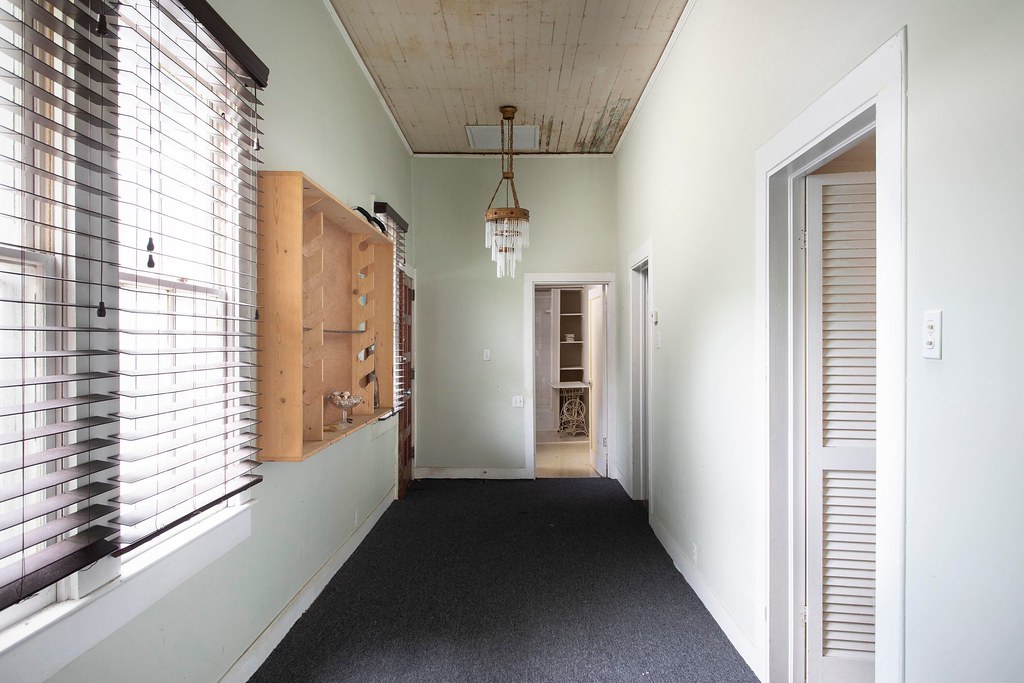 The top photo demonstrates the interior height and shows earlier "renovation" when acoustic ceiling tiles were added. The second photo shows Dade County Pine ceiling in the hallway. I have often blogged about modernization's of yesteryear. Owners in the fifties and sixties added drywall and tiles to hide Dade County Pine thinking it was too old looking. 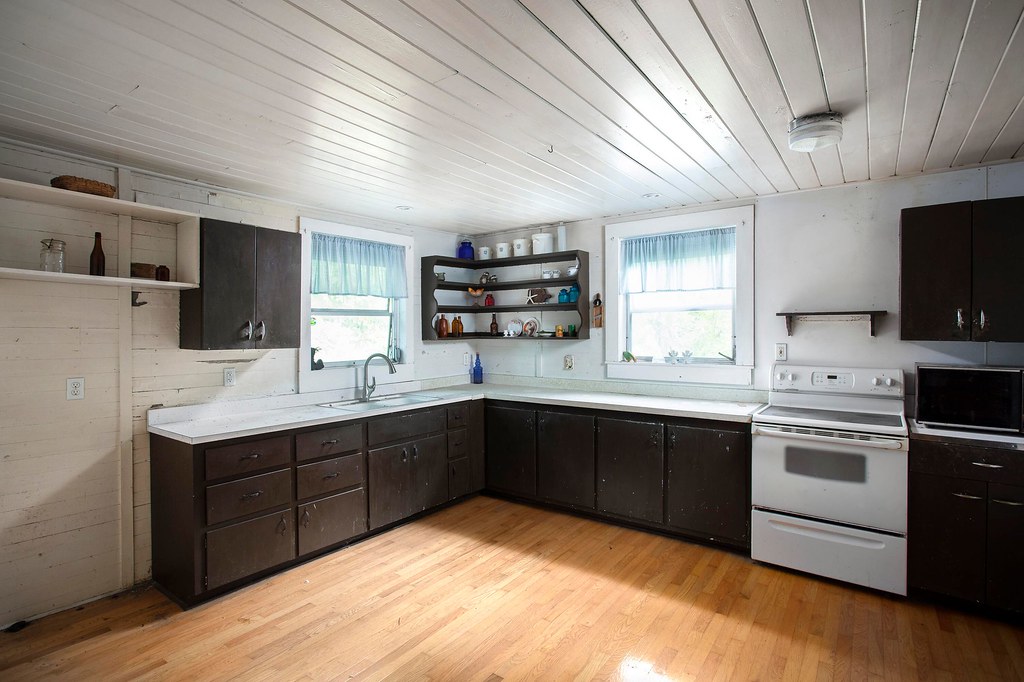 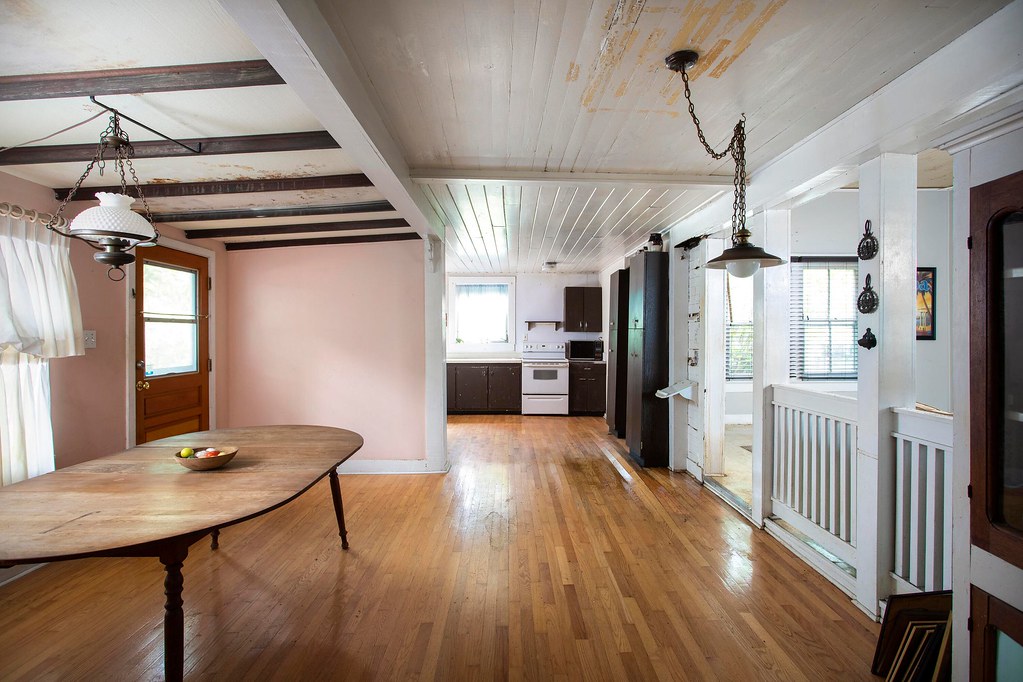 The above two photos show Dade County Pine walls and what appears to show a former porch having been incorporated into the interior. The floors may or may not be level. That all gets taken care of during any renovation. The good thing is this property is located in the X Flood Zone. 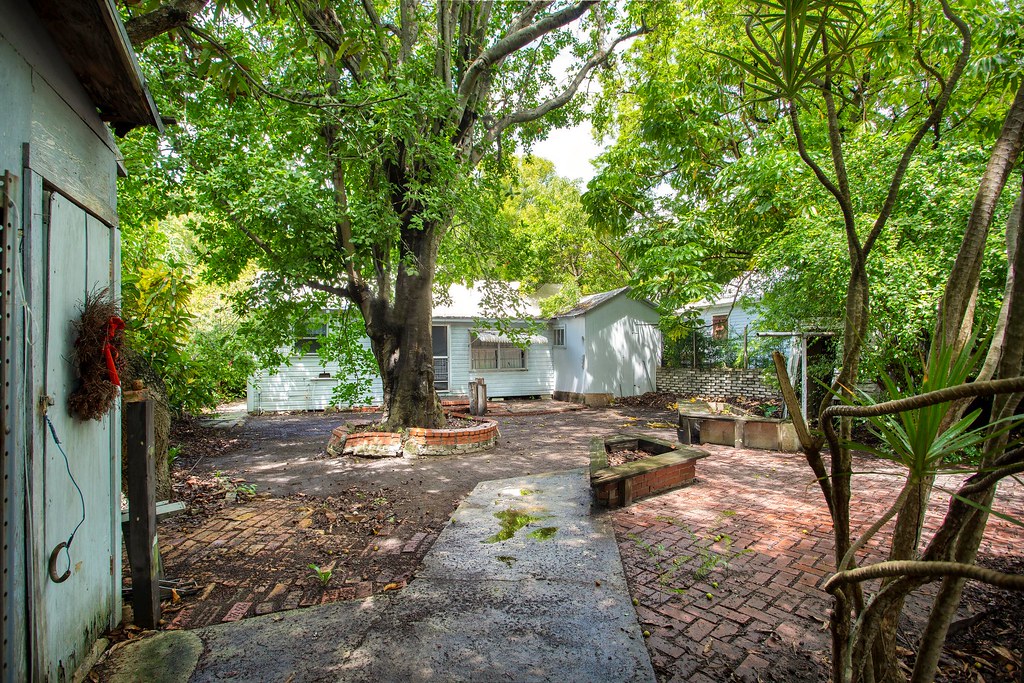 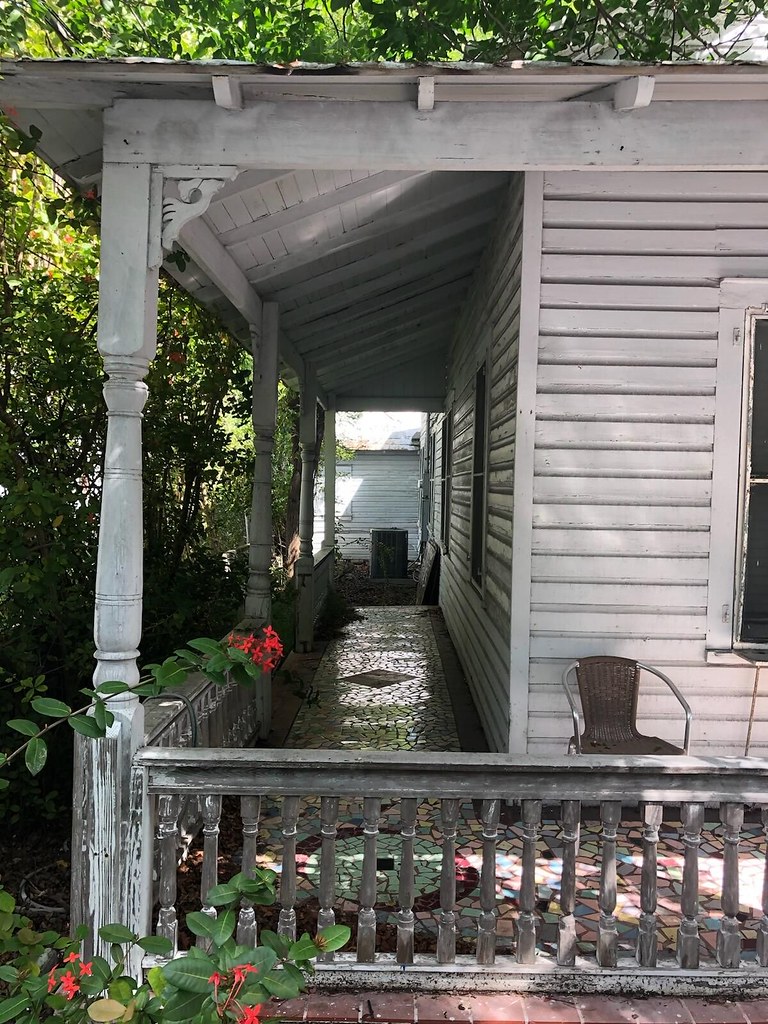 CLICK HERE to view the Key West MLS datasheet and more listing photos of 316 Southard Street, Key West. Then please call me, Gary Thomas, 305-766-2642, to discuss purchase options on this property offered at $1,800,000. I am a buyers agent and a full time Realtor at Preferred Properties Key West.

Another fine home with a history and a lot of potential.  Hope you get a call from a buyer quickly

Congrats on the new listing! Good luck closing on it soon.

Hello Gary - there you go again - finding Key West real estate opportunities.   Hopefully a buyer match will be made as well.