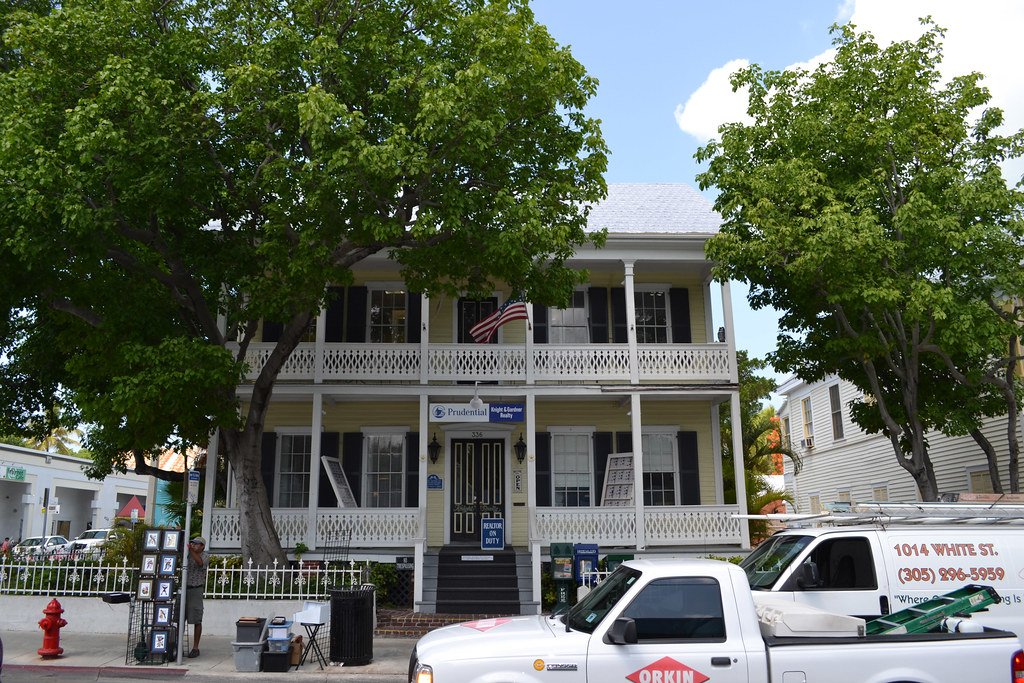 This really happened. Sometime in the early 2000's. I was working as an agent at Prudential Knight Real Estate at 336 Duval Street Key West. I had floor duty that day. A woman beyond middle age came inside and asked to look around the building. She said she grew up in the property which was once the Key West school house and later was a single family home. Later it became a real estate office. I walked her through the property and then we went out back where there are six very valuable parking spaces. She pointed to the northwest corner of the lot. She paused. Hesitated. And then recalled the most dreadful remembrance of having lived there. The out house in the northwest corner. 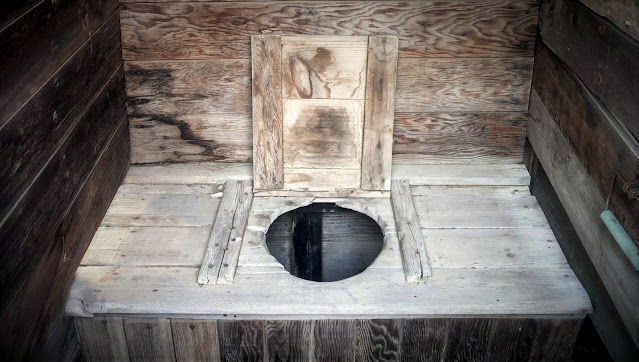 She told how horrible it was anytime. She mentioned the unbearable smell, the heat and the rain but it was especially scary at night. All by herself. In the dark. She said she ran back inside of the house as quickly as possible.

I never thought of that way...

I guess "the outhouse" is somthing you never forget. Ha Ha Excellant points made, and we made it!  to the weekend, enjoy.  Thanks again for the post, happy Saturday.  Bill Salvatore

When we moved to Montana a few years ago, we needed to rent a home while our house was being built. A neighbor offered to rent us the "teacher's cabin" that was behind her house (which was the area's one-room schoolhouse way back when). Anyway, the small cabin was one big room with no kitchen - the kitchen was a stove hooked up under an outdoor overhang. The bathroom was outside behind the house, yup, an outhouse. And I couldn't imagine running out there at 2 in the morning in the dark with bear and mountain lion and all sorts of other animals out there. NO THANK YOU.