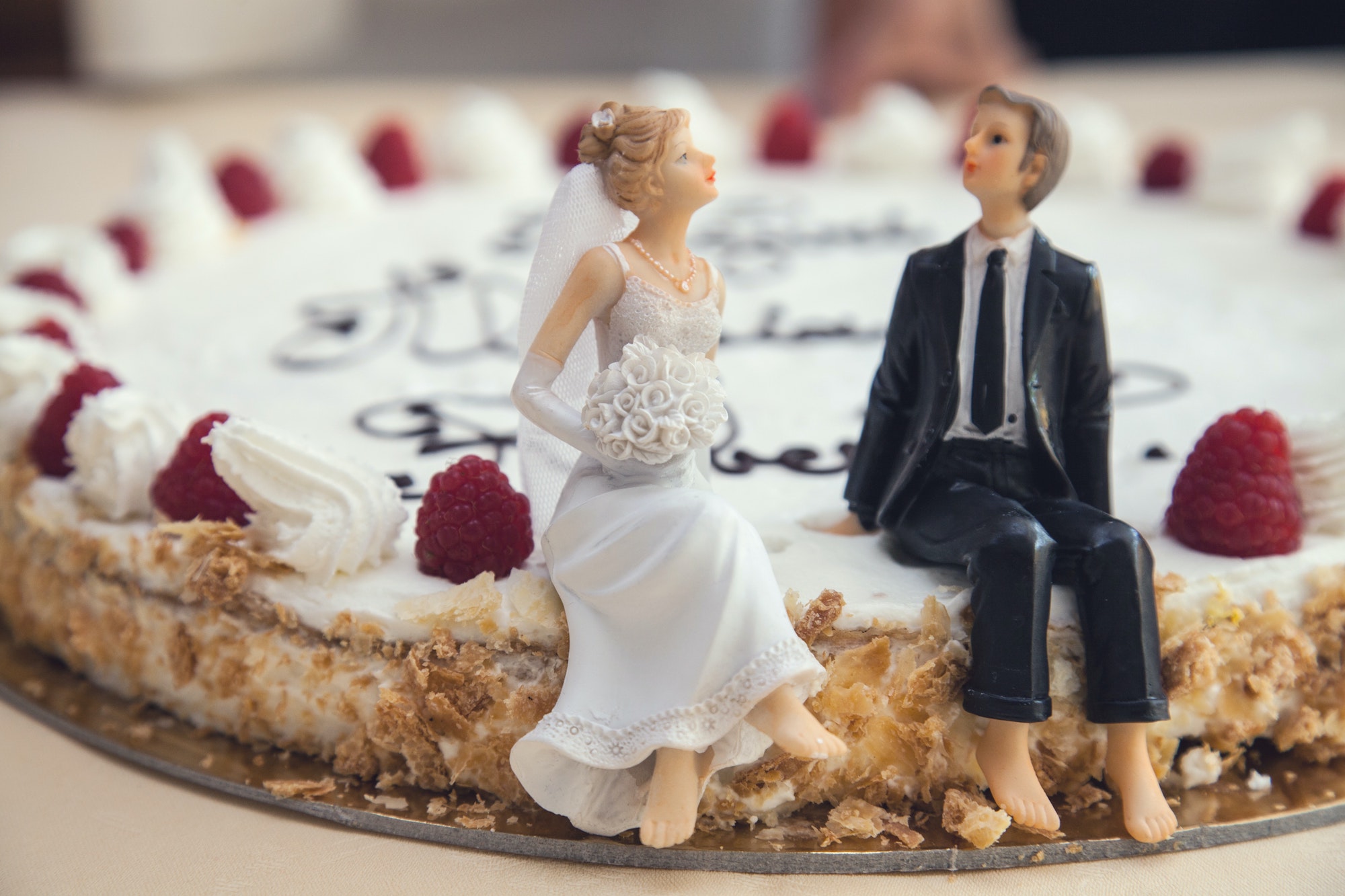 In a recent case US Tax Court case, a petition by a wife for relief from joint and several liability regarding a federal income tax liability was denied.

The wife worked on and off for her husband's business over a span of many years although she was not a formal employee. She handled various responsibilities including bookkeeping. In addition, she often took care of the employment taxes related to the business' workers.

The IRS selected the couple's Married Filing Jointly (MFJ) federal income tax returns for 2003 and 2004 for audit. The husband had withheld employment taxes from employee paychecks but did not remit them to the IRS. Additionally, there were unfiled employment tax returns. The auditor referred the case to the IRS Criminal Investigation Division (IRS-CI). IRS-CI found that the employment taxes of the workers were used by the husband and wife to fund personal expenses. This is a serious violation. IRS-CI referred the case to the Department of Justice for criminal prosecution of both spouses. IRS-CI recommended the wife's prosecution based on her employment tax responsibilities.

Ultimately the husband was the only spouse charged criminally in US District Court for failing to deposit employees' payroll taxes. There was no mention in the Tax Court Memo, but the husband was likely assessed the Trust Fund Recovery Penalty (TFRP) for failing to deposit employment taxes with the IRS. This is a large civil penalty that is difficult to remove.  He pled guilty and ended up avoiding prison and was sentenced to house arrest. Part of his plea agreement required him to file his past due federal income tax returns for 2005 and 2006. His defense attorney hired an accountant to prepare Married Filing Jointly (MFJ) tax returns for the two unfiled years.  This led to a joint liability of approximately $40,000 for both spouses.

It is unclear why the accountant chose Married Filing Jointly (MFJ). The wife then filed an Innocent Spouse Relief petition with the IRS. She did not believe she should be held responsible for the $40,000+ in taxes due. This was likely because the tax was derived in all probability from her husband's liability. It was denied and she filed next with the US Tax Court.

In the end, her claim was denied by the US Tax Court for various weaknesses in her case. However, had the tax returns been filed Married Filing Separately (MFS) she likely would not have been held responsible for taxes that were generated by her husband and his business. This is why it is important for married or separated spouses to carefully consider their filing status before signing a tax return. Married or separated spouses in a community property state have an added level of complexity when deciding on filing status.

It is important to note that Innocent Spouse Relief claims apply to divorced as well as married and separated spouses. Divorced spouses that have a valid argument to be relieved of the burden of paying a tax due to an ex-spouse can pursue tax relief.

The other takeaway from this US Tax Court case is to know the risks associated with working for a spouse's business. In this case, had the wife not handled payroll responsibilities for her husband's business, the Innocent Spouse Relief case may have had a better chance of success. The wife was fortunate that she was not criminally prosecuted, especially since the IRS-CI Special Agent recommended prosecution to the Department of Justice.

Photo by SplitShire from Pexels

Thank you for valuable information.  Happy to hear that it was a relief for the wife.  A

Can not be too careful in handling any withholdings no matter the business.  Very serious indeed.  Mark