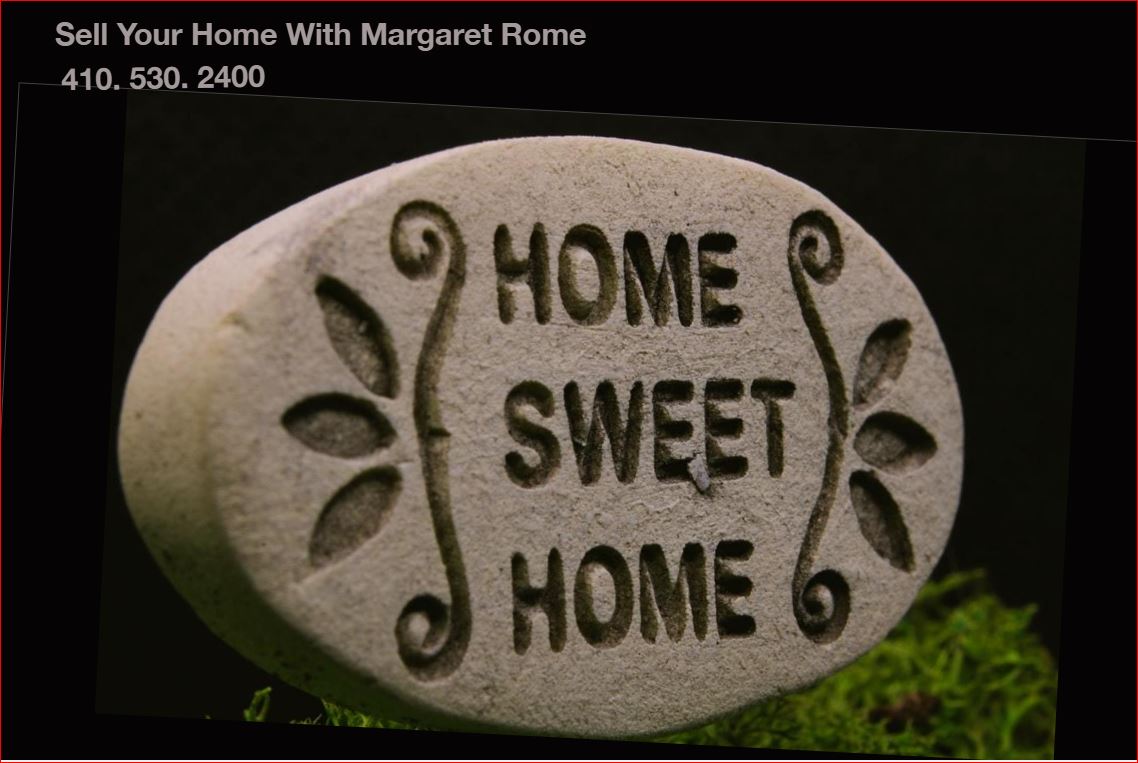 What happens to the house with the loss of a spouse?

Here are a few different situations.

An older man lost his wife a few weeks earlier. He would not go back into his property and wanted it on the market now!  He did not feel the house was his home without her. Asking more questions, he told me he was staying in a rental and could not sleep in the house.  We did sell it to a young couple, blissfully in love, and that is what the seller wanted, someone in love to love his place.  Hearing who was buying, he sweetened the deal to afford the house comfortably.

For others, when losing a partner, they don’t want to leave the house. They want to stay in familiar/comfortable surroundings. Some suggest waiting at least a year to make a move. Sometimes the luxury of remaining is not possible. Please be sensitive, ask the right questions. Is there family to consult? Does the house have to be sold?

A couple was married for 15 years when the spouse died, leaving the wife as PR personal representative.  The children from a previous marriage now want the house.  It was not enough to have his widow as PR. The will had the late last wife listed. He never got around to changing it.

Another couple, married over 20 years (second marriage for both), bought and paid cash for their forever home.  The husband put his daughter's name on the title so that the house would remain in the family.

Trust was not an issue until it was an issue.

The husband died, and shortly, the stepdaughter forced the sale of the house demanding half of the proceeds. Is this what her father had intended?

It is always good to seek legal advice and check your will. Does it say what you want?

Because when it comes to real estate, trust is not enough.

When it's time to talk about your home Tags:
what happens to the house when you lose your spouse
selling your baltimore home
baltimore home for sale
homerome
do you have a will
pr
personal representative
death of a spouse

A wonderful post on a tough topic that needs to be discussed. So sad when people swoop in for the $$ without regard for those who live in the home.

Thank you Dr. Paula McDonald. It is times like this, that our psychology background is helpful.

Margaret you have presented a few scenarios which show why in the case of a lost spouse as in any other thing, it is better to spell everything out and not leave anything to chance.

George Souto Spell it out, put it in writing, leave nothing to chance!

Margaret Rome Baltimore 410-530-2400 - Congratulations on your feature story that is a valuable topic for discussion.

And thank you for being the inspiration that got me to write this!!!

This cna be such a sensitive topic, and each situation is unique with the family member who are involved. It's certainly a time for sensitivity and patience.

For sure Jeff Dowler, CRS

'' It's certainly a time for sensitivity and patience.''

Good to see you Laura Cerrano

We see both the best and worst in people as agents.  To deny the possibility of family members turning ugly is inviting trouble.  Excellent post.  Mark

Thanks for sharing these scenarios Margaret.  This is a gentle reminder for me to get our will's taken care of so everything is spelled out and no issues for anyone in the future.  Congratulations of the well deserved feature.

Glad this was a gentle reminder for you!

I agree with Brenda J. Andrew   definitely time to update the will!

Go for it Lise Howe

Margaret Rome Baltimore 410-530-2400 It's difficult and delicate to work with these scenarios, but they happen! We see issues with heirs not understanding properties in Florida going through probate, causing delays in sales.

'' It's difficult and delicate to work with these scenarios, but they happen!''

Great post and conversation we should all have before it is too late. Thanks for sharing. I hope you have a great week ahead.

Thank you for stopping by Pat Champion

Families can be torn apart when it comes to selling the family home as all ant their 'piece'.  It is for that reason alone that a very detailed will should be executed so that all doubt is removed

Ed Silva, It can tear families apart. Just glad that these scenarios are the exception and not the norm!

Thank you all for the wonderful comments. I will get back to everyone!

What a wonderful (but, sad) topic, Margaret. Reading it makes me realize even more that we are all so very different. We never know how even our family is going to respond and we have to be supportive, no matter what. It's a situation often having to be handled with kid-gloves.

Thanks for sharing Margaret! Since no too many people prepare for these situations, this is a great piece of advice

Always a pleasure to see you, Sham Reddy CRS

Great talking poinst that I plan to use to connect with my clients. It is very important to SPELL OUT YOUR WISHES IN WRITING, LET OTHERS KNOW -how you want to be handled after death-buried or cremated. How much money should they spend on a coffin, etc  My husband died of cancer almost 6 months ago. We were separated but not divorced. He had a current will, one we drew up together. Even so, our daughters were still unsure of so many things. It continues to surprise me how many people don't have WILLS.

Debbie Krieger, Good comment: Spell it out and make sure you have a will. Sorry for your loss.

So sad that unfortunately we see these tragedies. Great word of advice - whenever a life changing event happens, check your will and estate to make sure all is in line with your current life situation.

Debe Maxwell, CRS, It is a sad but very necessary topic. Great comment

"We never know how even our family is going to respond and we have to be supportive, no matter what. It's a situation often having to be handled with kid-gloves.''

Lynnea Miller,  And a great comment: "whenever a life changing event happens, check your will and estate to make sure all is in line with your current life situation. ''

I like your line "trust was not an issue until it was an issue".

You just never know. It is so important to have all the legal details handled to avoid such situations as you describe.

Sharon Tara, Well it's not an issue until it's an issue. Good to see you always!