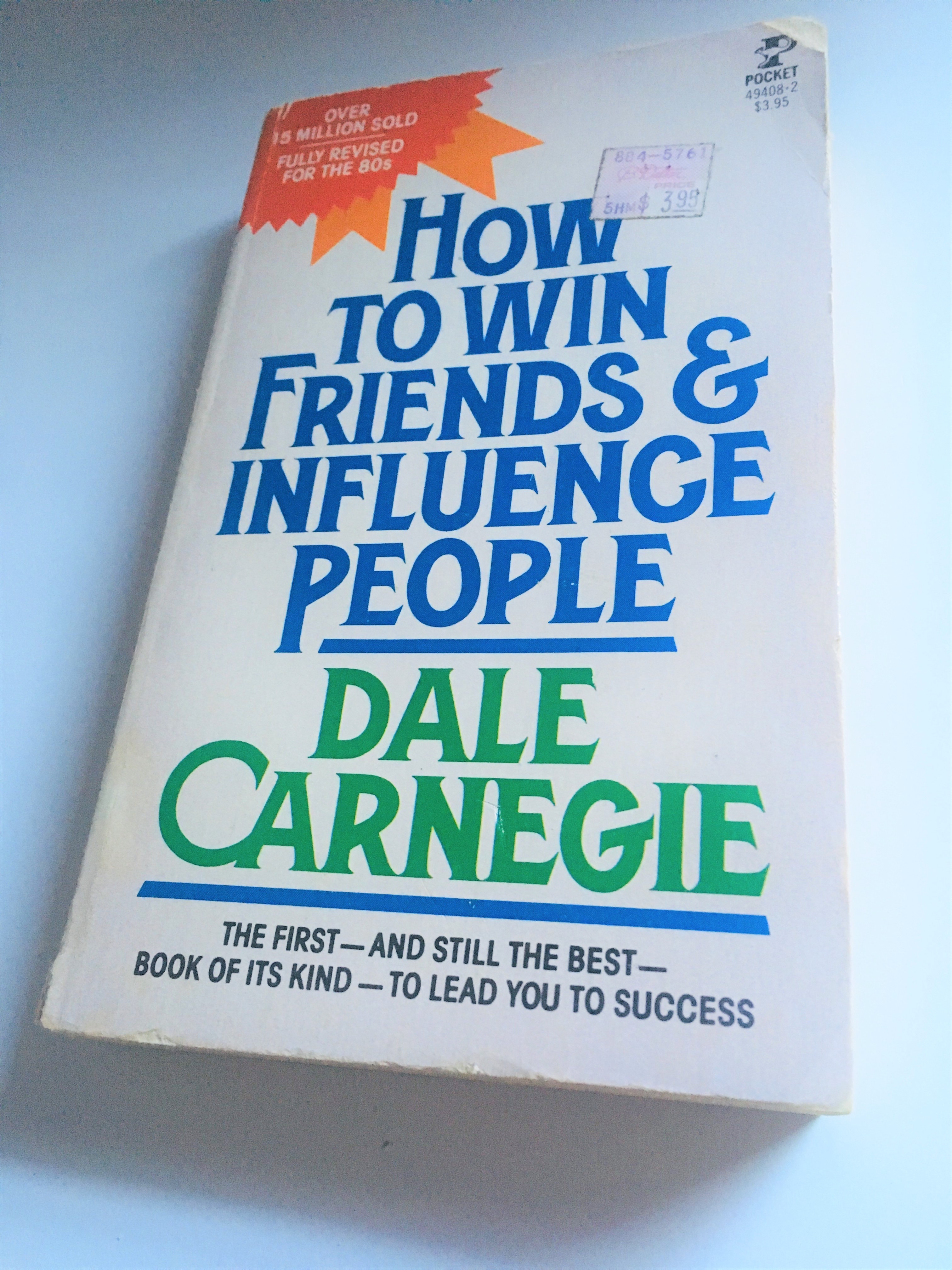 According to on-line Britannica's Dale Carnegie's Biography, if you are someone as famous as an American Writer and lecturer, and the developer of courses in self-improvement, salesmanship, corporate training, pubic speaking, and interpersonal skills and you die, your biography may be revised. After looking up Dale Carnegie and reading a few short paragraphs about one of the most successful authors in Business Leadership’s history, author of books, such as “How To Win Friends & Influence People, 1936, revised edition, 1981, How to Stop Worrying and Smart Living, 1948, revised by Dorothy Carnegie, 1984, and The Art of Public Speaking, 1915; Lincoln the Unknown, 1932, and Little-known Facts about Well-known People, 1934, you can be revised. It may interest you to know,  the article in Britannica on Dale Carnegie was revised:

"This article was most recently revised and updated by Amy Tikkanen, Corrections Manager."

Other notable facts about Dale Carnegie not published on-line in Britannica include:

"Most of the important things in the world have been
accomplished by people who have kept on trying when there seemed to be no hope at all."

Hello Patricia - I remember reading a Carnegie biography when I was a child.  Of course, that was Andrew Carnegie.  My introduction to Dale Carnegie came later.  History and memory are subject to interpretation.

Michael Jacobs - it's always good to hear from you and to hear about the things you know. Have a nice day.

Hi Patricia... no doubt that Dale Carnegie was a "giant" in his time... and his legacy continues to endure.

Nina Hollander, Broker - Dale Carnegie is a classic legend whose legacy and education is timeless. I really, truly appreciate your comment. Thank you

Patricia oddly as famous as Dale Carnegie books are, and encouraged to be read I have not read one of them, which is something I should do.

George Souto - Make time to read a book by Dale Carnegie. You won't regret it. There's always time for Dale!

Thank you for the reminder, and yes we did read this. way back when.  Wishing you a delightful evening. A

Ron and Alexandra Seigel - the book remains on my bookshelf. It was a surprise to me to learn the bio was shortened for such a prominent person who changed the way business is done after many successful generations. Wishing you a pleasant evening too!

I would be willing to bet that even today in business schools, classes are taught on the principles he espoused so many years ago

Ed Silva - I was happy to read your comment and  would bet on it too! Dale Carnegie was ahead of his times and many succeeded by following his teachings. He acquired valuable knowledge and shared it not only locally and in the United States but internally too. That's quite an accomplishment. Respectfully, he was one of a kind for the benefit of mankind.

Patricia, Dale Carnegie was one of the very first books given to me while in college working on a Communications Degree.  I remember  the book to this day and have probably gone back to read it several tiimes in those early years!  I have no fear of public speaking due to this man!  Loved his attitude and spirit for living.  Awesome man!

Anna Banana Kruchten CRS, CRB, Phoenix Broker - I really appreciate your comment and how you became acquainted with this famous; yet humble man who changed many lives for the better. He may have started out in life as an ordinary kid but he did accompish extraordinary leadership and it spread like sunshine across the globe. He was a bright light.

Carnegie's most popular book was, indeed, a timeless classic. I do know that many people read and re-read that book. Perhaps with each revision, that's a signal to read it again!

I really don't remember much about his biographical details so, I really appreciate reading your post and being able it all together. It may be time for me to re-read the book too!