Whether one prefers Marvel, DC, Archie, or Disney, National Comic Book Day is a day to show appreciation for the art form known as the "comic book".

(Above: Some of my husband's comic friends hanging out in our home)

There are comic books about the life of Jesus and many saints, as well as  classic literature such as "The Count of Monte Cristo" and "Romeo and Juliet". There's a Comic Book out there for everyone! Below are some popular TV series and/or movies that either were originally inspired by a comic book or continued as a comic book:

The popular Netflix original series' about The Defenders: Jessica Jones, Luke Cage, Iron Fist and Daredevil, are based on comic book characters of the same names.

To encourage reading, many classic novels including "The Three Musketeers", "The Hunchback of Notre Dame" and "The Scarlet Pimpernel" have also been made into comic books.

Comic books inspire many media, even if they seem like "picture books" to Comics and graphic novels are an art form where artists and storytellers can create as large and detailed a story as they like-limited only by how much paper they (or their publishers) can afford to print!

Being married to a long-time comic collector, over the years I've attended  Comic-Con, Wonder-Con and other comic conventions and events. To keep myself financially safe and occupied while my husband searches for missing pieces for his collections, I search the "cheap bins" for old school comics from my childhood. It's fun to discover an old Disney comic starring a favorite character, such as Scrooge McDuck, especially when it only costs 25 cents or one dollar.

Chances are, there is a comic book out there for almost everyone. (National Comic Book Day should not be confused with Free Comic Book Day, usually held in May. That event is about encouraging people of all ages to read by giving away free comic books.)

Images courtesy of Nerdist.com and author's own collection. 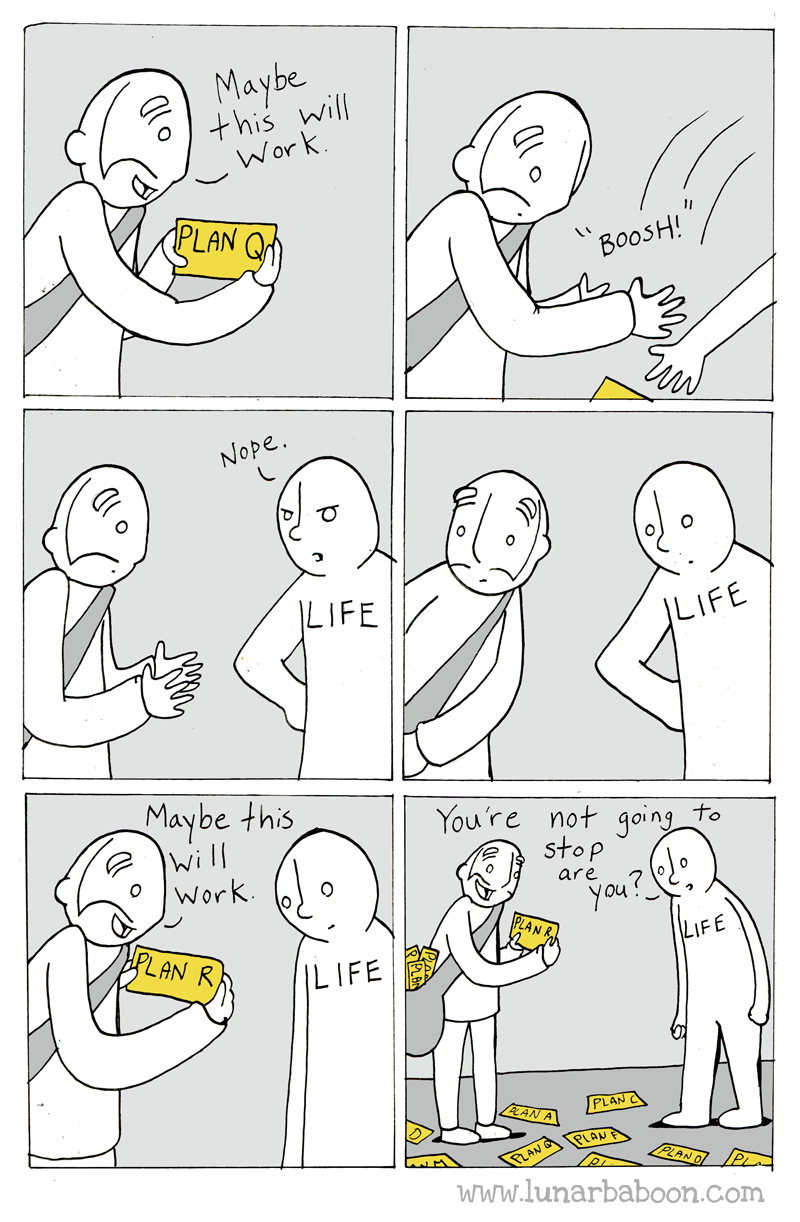 Hi Michelle,  Thanks for sharing this comic book information.  I have never been a big fan of comic books - but I am a fan of getting people to read.  My wife is a reading teacher and there are a few kids that comic books are their gateway to the love of reading.

Alrighty then! Let's drop down the Batpole and go get something to read! 😎