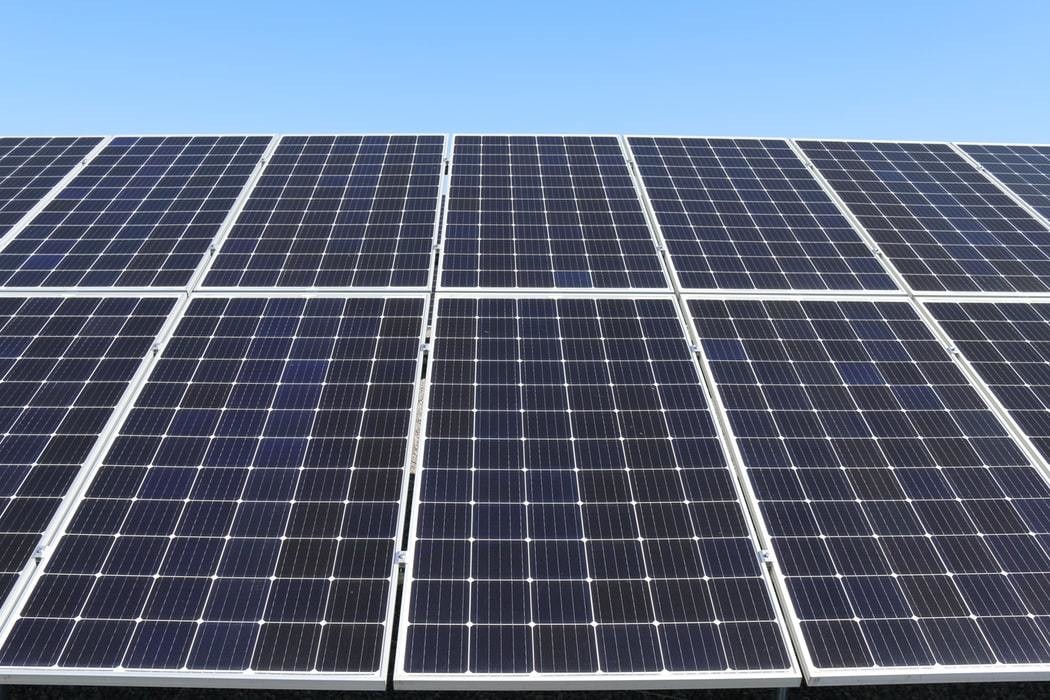 One of the first questions homeowners ask about getting solar panels is how long do solar panels last? It helps to know the kind of energy you will produce when you are considering the costs of buying and installation. In general, the answer is somewhere between 25 to 30 years but that does not mean they will completely stop working after that. There is something called degradation rates which we will look at shortly but basically, after about three decades the energy production will have been degraded or reduced by a significant number. But as long as they are damaged, are looked after and installed correctly, solar panels rarely break.

Solar panels on average degrade annually by 0.8%. That is the degradation rate. It varies depending on installation, branding and whether it is a more modern system or not. You can get rates as little as 0.3% a year. Now with advances in technology most offer rates below 1%. This means that after one year during your second year of using solar energy the panels you have will be working at around 99.2% of their output when originally installed new. When looking at how long do solar panels last even by the end of that 25-year lifespan that still means they are operating at over 80%. For something at 0.8% degradation a year that would be 82.5% and for something at 0.5% it would be 87.5% as much power as when it was first put in. Whether that remains to be enough to power everything you are used to having powered depends on your usage.

Have your solar panels installed by professionals

One of the ways you can make sure your solar panels stay at optimal performance is to have them installed by professionals. Too often when inexperienced installations happen, or people try to do it themselves, large or small errors are made that impact the performance of the panels and how well they hold up through the elements. They need to handle strong winds, heavy rain, hail and snow. Also, mishandling these installations could lead to several common problems with solar panels. Work with a respectable service who knows what they are doing and you can also enjoy warranties on their work.

Get your panels inspected regularly

Another thing that ensures you get a good lifespan from your solar panels is to have them inspected regularly, hopefully by the same people you used to install, so you can be sure they are experts in their field. Solar panels do not need a lot of maintenance but they can check the system, make sure there is no exposed wiring or loose racking or anything else to be worried about. You can void any warranty if you mess around with them yourself and solar panel life goes down by a lot! There are some parts that are a part of a solar installation that does not have as long a lifespan as the solar panels themselves. For example, the central inverter will have a lifespan closer to 10 and 15 years. You might need to replace it once or twice during the lifespan of your panels. On the other hand, some newer installations use microinverters that are instead of central inverters and they have a similar average lifespan to solar panels. It depends on the type of solar system you invest in.

While there is not a lot of maintenance you can do yourself with solar panels you can do a few things to give them the best chance. Your installers should tell you this but do not have them under large trees where branches can drop onto the panels. There are also products you can buy to help prevent physical damage like critter guards that stop birds, squirrels and such from nesting below the panels which can damage them.

Solar panels are a real investment as they can boost your home's value and can start saving you money as early as 6 months in! Considering they could last you 25 years or more, you might want to look for a professional company to help you when you decide to make the move.

Good morning David. Had solar panels when I lived in Florida to heat my pool. Worked well, but no experience with panels generating electricity. Thanks for the primer. Enjoy your day.

They sound like a solid ROI.  Out here in The valley of the SUN.  They are very popular.  Thanks for the post, enjoyed it.  Its Monday, make it a productive day, stay focused and driven.  Bill Salvatore 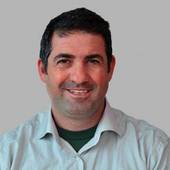