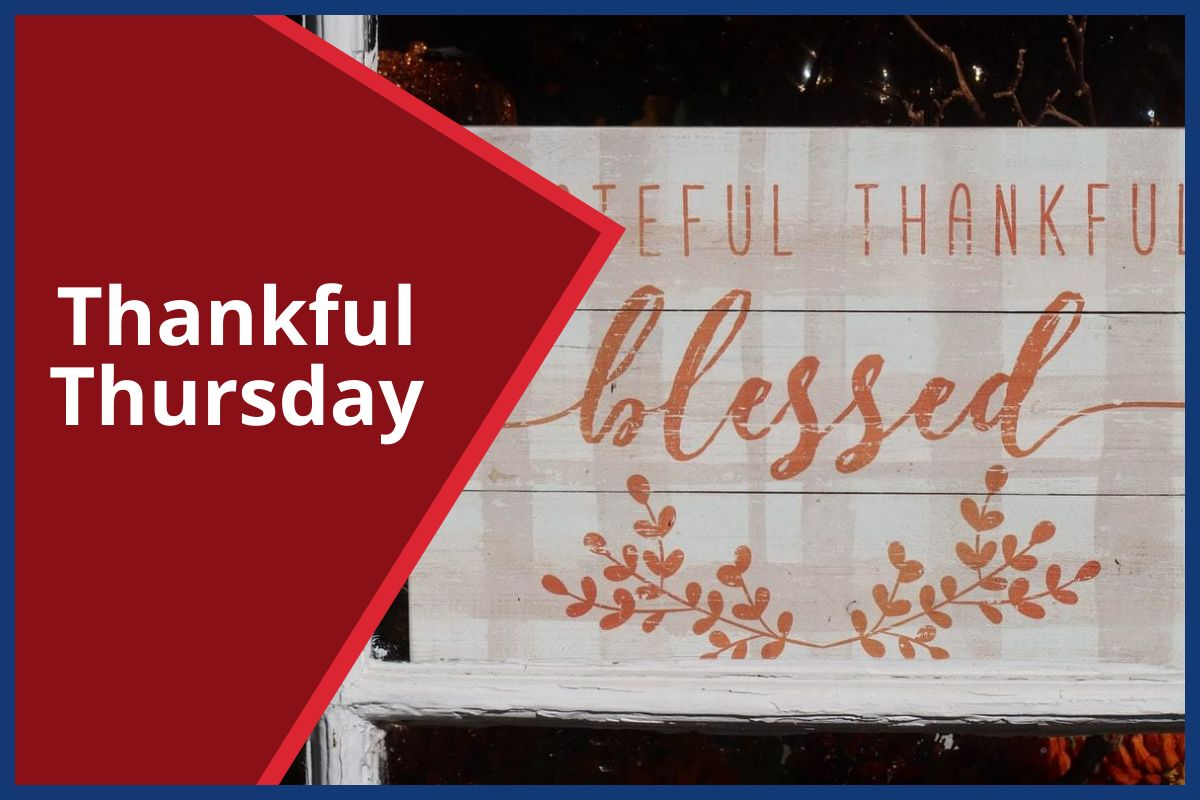 It has been a hectic week with business and the running around getting ready for a Birthday that encompasses  a lot of years.

Our family celebrates a lot of birthdays in September and when it comes to the heads of the family the numbers still are accumulating.

This past weekend we were celebrating at a Bachelor testimonial (Stag) for my nephew who is getting married in early November.  As his fiancee is from Ma, the bachelorette part for her was held on Saturday as most were here anyway. In reality the shower was the reason for the stag.

Which brought us to Sunday.

Well lets have a belated celebration for the first 2 and while all are together an early party for Dad who turned 101 on Wednesday. Not able to attend due to his own family party was mom's baby brother Tony, who turns 96 today.

So as we tend to judge our longevity by the lifespans of our parents and relatives, mine has yet to be unofficially defined, and as they take almost no medication nor had major illnesses, it's not known how far this will go.

Wow Ed Silva you are so beyond blessed to have your parents still healthy and smiling! Happy 101 Birthday to your dad! How beautiful is to get together with the family and enjoy those precious moments. Keep celebrating life! and Congrats to your nephew!

Happy Birthday to your dad.  We had a whole bunch of celebrations in September also, my nephew, his wife, and his daughter.  It is a wonderful to have longevity in your family.  A

Hello Ed,  Like to hear of birthday in groups that are still young.  I have a aunt that is 97 andother one 96. But but lost my aund Marion last year at 100.

Ed my dad's side of the family tends to live well into their 90's.   I don't know but it may have something to do with both our families being Portuguese.  ☺️

Happy birthday to all in the Silva family celebrating this month. Your parents are just awesome... wish I still had my mother with me.

Ed Silva It could be that New England blood!!  Congrats to your beautiful family!

Wow!  You have great genes and will probably live to at least 100!  Thanks for sharing this joy with all of us.  Happy birthday to all.

Wow, count me impressed!!!!  Happy Birthday to all of the Silva family members!!! I'll have some of whatever they eat and drink for longevity.

How amazing to have a dad turning 101.  The photo is really neat, Ed.  Happy Birthday to all who observed their special day!

Hello Ed - I, too, am quite impressed.  Not only with the longevity shown in your post but by the number of parties that the extended Silva family participates.  Sounds like a very fun time with fun people.  And happy birthday in advance to you.  Time for more celebrating. . .

Wow, everyone is looking good and your Dad being 101 is quite incredible.  Your family must live a good life.

Wow! You and your family have very good reasons to celebrate.

Happy Birthday to all!

You are so blessed to have your parents and other relatives still celebrating their many years of earthly success Ed. And many more! WOW!

And they are probably all young at heart too. How wonderful to have so many generations around!

Ed, you definitely have good genes in your family, congratulations on all these birthdays!

Good afternoon Ed - you and your family have very good Genes I must say.

Ed Silva - some people search for the Fountain of Youth. Others make special allowances to do plastic surgery to make them keep their youthful looks. Perhaps the real secret to longevity is togetherness with family birthday celebrations. In your family forever young comes to mind. Not one person looks to be the ages you shared. I have no doubt no one ever had cosmetic surgery and everyone in your family grows older with grace and all are showered with blessings. That photograph sitting together at the dining room table is just beautiful. What a blessing it is to know, longevity runs in the family. I wish all members of your family, including you many birthday celebrations. This family story and the family photo exemplifies how important it is to remain united while celebrating each ones birthday. Thank you for sharing!

Wow, lots of things to celebrate. You certainly have some lengivity in your family. That last photo is very special!