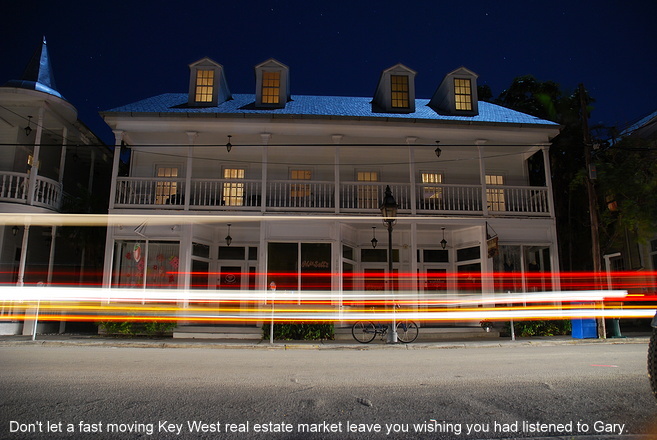 I remember showing the formerly listed property to a know it all who already owned a home here. I told him the value of the lot by itself and suggested he snap it up, rent the place out as is for a couple of years and bank the property. He declined.

Earlier this week Dan Skahen in my office told me he was listing 411 Louisa Street and asked me if I had any buyers. I do. But they are up north making money. I sent them info but waited for the MLS to appear so I could send them current photos. My buyer responded he could not come down to look until October 15. The house was listed on Oct 4 for $2,975,000 and went under contract on October 8th.  The agent told me he had three offers the first day it was in the MLS.

I have buyers coming town to look for a nice place they can rent and retire  to in a few years. They are hoping to find a place under $1,000,000. I sent them two places that meet their cireteria. They responded they remember places in Truman Annex that sold in their price range. First the only property currently listed in Truman Annex is offered at $3,700,000. And there are few properties on the island listed under $1,000,000. What buyers could buy a year or two ago no longer exist at or near those price  points. 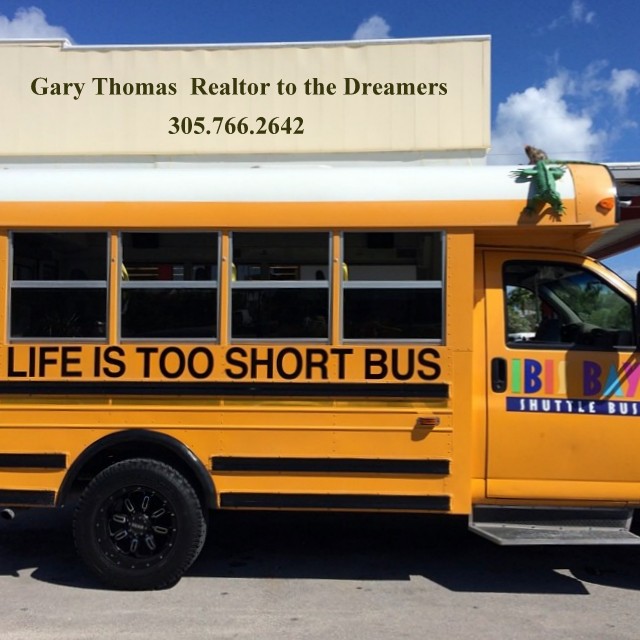 You know the Key West area better than anyone- your buyers should really pay attention to whatever you say. :-)

Good morning Gary. When it comes to knowledge of key West properties you are truly the guru with a big shoebox of photographs. Enjoy your day.

Hello Gary - even when you live in Paradise(AKA Key West), it's good to leave sometimes so you can appreciate it a bit more.  Your shoebox of real estate memories continues to grow.

Key West sounds so amazing, never been there.  But you would be my go to guy.  Hope it is a restful day, As for it being NFL Sunday.  Go Patriots, beat the Texans.  Bill Salvatore

Your market is really moving fast.  Best of luck with your buyers and getting them a wonderful home soon.

Hello there Gary! Yes, it has been quite the market for moving fast this year