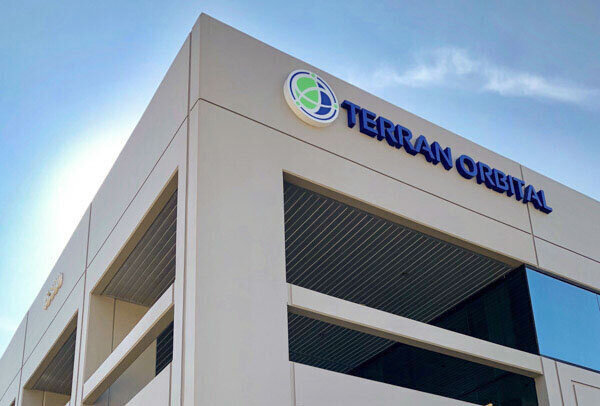 Terran Orbital is building the worlds largest satellite manufacturing facility here on the Florida Space Coast! The company announced it chose the Space Coast because of the amazing "ready to work" talent that will allow the company to ramp up quickly. The 660,000 square foot factory will be capable of producing “thousands of different types of space vehicles per year,” including 1000 complete satellites and over 1 million satellite components per year, the company said in a statement.

The new facility will create about 2100 new jobs with the facility anchored in Merritt Island near the Kennedy Space Center. Below is a rendering of the facility plans: This is another incredible coup for our great Governor Ron DeSantis! Terran Orbital will be investing over 300 million dollars into facility build out. The estimated annual salary of the 2100 jobs is about $85,000 per the Space Coast EDC.

If you have any questions about the Space Coast, Space Coast real estate or relocation do not hesitate to contact me at 321.223.6253 or Jeff@WavesRealtyFL.com

Jeff, sure looks like you could be busy with more buyers house-hunting in your area!

I expect so Joan. Already crazy around these parts

This is a wonderful for you in terms of selling real estate.  Where there are jobs people will flock.  Have a great weekend. A

This is great news for the area economy. I hope you will have enough homes for all of the new employees.

Roy, we do not have enough homes for the ones moving here now. Great point...yikes.

HI Jeffrey- kudos to Governor DeSantis and the Space Coast!!!!!  Great weather and a great state to move a business to.

We truly have the best Governor in the USA. Forget what news media tells you, he puts Florida first!

Hi Jeff... what a wonderful addition to the Space Coast! Not only will this bring jobs to the area, I'd bet they will be really good paying jobs... all of which will trickle down into the community.

Hello Jeffrey - this is good news for the Space Coast area of Florida.  Businesses like this should bring more attention, additional jobs and of course more people to the area.

Michael Jacobs ....now, if we could only figure out how to get them homes to live in...ugh...lol

2100 jobs means a possibility of new talent coming in, in turn it means they will be looking for housing.  I know you'll get your share.

This looks like a terrific opportunity for you and your business. Should bring lots of new home buyers to the area.

I always like to think about what satellite makers started out designing before they started on satellites. Satellites are such an important step tha I sometimes wonder what the first step was in the career of a satellite maker.

Jeff, sure sounds like there will be no sleep for those who work hard for your clients! 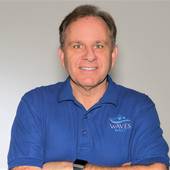