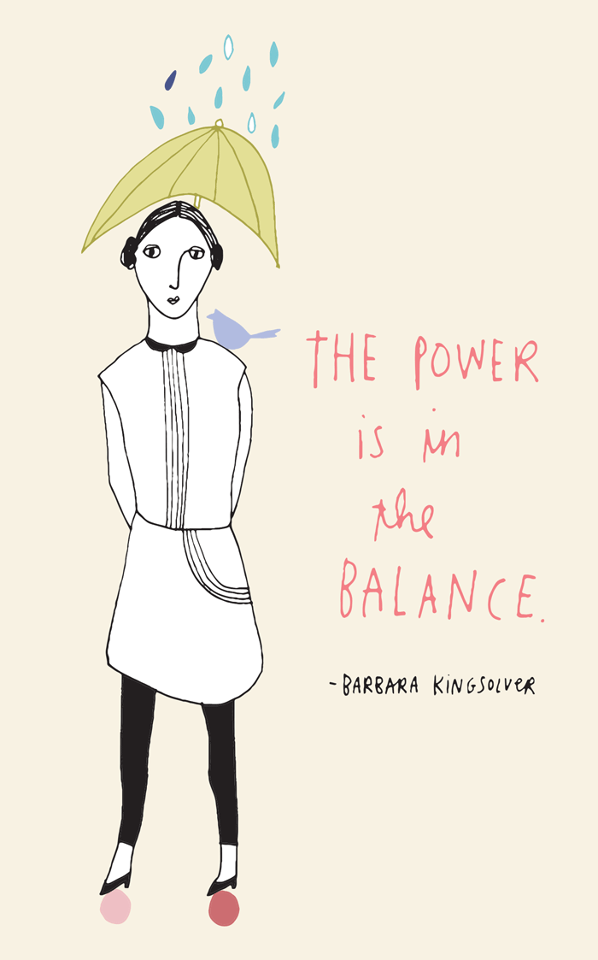 Some of us are so good at customer service that we may, unintentionally, neglect ourselves, our families or our social lives.  This could happen in any business, really, There have been movies and TV shows about a father who spent so much time at work that he was never there for his wife who ended up having an affair or dying of loneliness.

Looking back, I would have played it, differently. I know we all think that but sometimes we can’t predict the time some things will take.  This is what happened on Saturday and I'm still beating myself up.

I was hosting a new show on camera last night. It was my first one I've ever done and a one shot opportunity. I had to be 45 minutes away at 4:00 PM.  I got some upsetting news in the morning and I was crying throughout the day.  As I was about to step into the shower, I received a call from a new construction agent “Jeff” saying that he just sent me the contract that my buyer client and I had been waiting for for the past three days.  He had set the signing for me to review and sign before my client could sign. My client, “Jim”,  had spoken to the agent (an issue that I’ve put the kibosh on since) who told him that there was another buyer interested. Jim had been anxiously texting me twice a day for updates, nervous he’d lose the unit and, now, the signing was in my inbox as I was about to get ready. I, immediately, read the contract.  I had a few questions that I jotted down in an email and sent them to Jeff.  Before I knew it I had sacrificed a valuable 45 minutes for my client and hadn't even showered yet. Both parties called me as I was, again, trying to get ready to go. I told them I'd call them from the road.

For an event, it takes time to get hair and makeup right and it's important to try on outfits to see which one feels and looks best at that time. Devaluing my time resulted in my being disappointed in my look and that affected my self image which showed on camera.

The worst part: Jim didn’t answer his phone when I called back and he didn’t sign the contract until the next morning so it was all for naught. This isn't the first time; it's just the worst time.

Ex: I had flown to Florida for my Dad’s landmark birthday party about 6 years ago for a few days.  Thirty minutes before I had to leave for the party, a buyer client called and asked me to write an offer, immediately.  To her this was urgent or she wouldn't get the house. Glad to get the sale, I was able to write quickly enough that I was only about 20 minutes late.

This business is stressful enough on it’s own. We agents have a standing joke that if we go out of town, we get busy. How about that timing? I’m grateful that I have work and I want my clients to exclaim with unbridled joy how wonderful I am but this concern over being the weak link is unintentional blackmail.

What's your timing story? How do we define, draw a line between good customer service and self neglect and deal with our anxious clients?

Aly, over 25 years I cannot tell you how many times I adjusted MY time to do a contract or a showing for a client.    The public just doesn't get we put THEM first!

It happens frequently with regular plans; dinner, social events and that's okay. I can normally step away but this time...UGH.

ActiveRain Community about 1 month ago
bookmark_borderbookmark
Where does the Customer Service line end?