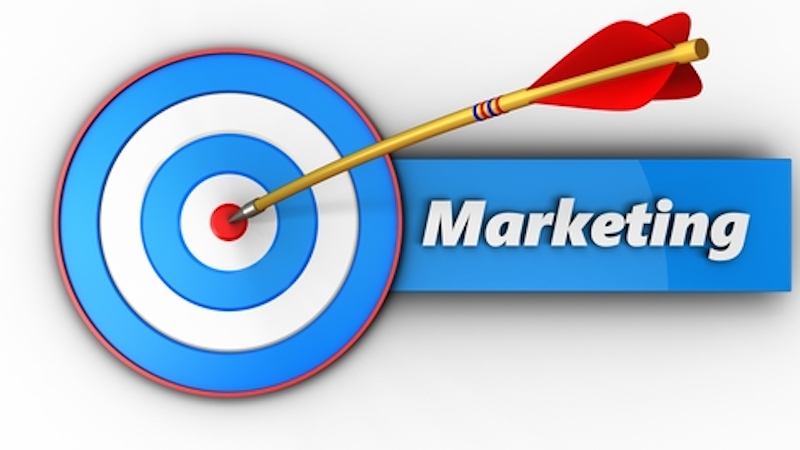 We are firm believers that a real estate marketing professional has to understand the psychographics of their market.  This is of paramount importance when spending money on marketing.  The message has to be in your market's language.

Successful messaging is focused and laser sharp because it specifically addresses the attitudes, interests and the opinions of your target market, i.e., their precise psychographics.  Once you know the way your ideal client thinks you must speak to them in their language and in their own “dialect”.

Not long ago, an agent sought our advice if she should market to the Middle East. Her client wanted the agent to advertise her listing in a high end British publication.  There is a substantial influx of oil money buying properties in London.

The client based her ask on the fact that the Middle East is awash in money, and those who live there would love to live here in Santa Barbara.  Furthermore, she stated we are pumping oil here also.

We pointed out that London and Santa Barbara are definitely not birds of a feather in many aspects.  Our combined population is just under a 100,000 people, whereas London has a population of just under 9 million (2018).  Our lifestyle does not even come close to the glitzy cosmopolitan lifestyle of London.

The companies that pump oil in our channel are base in Texas.  It would make more sense to advertise in Dallas or Houston than in London.  American Airlines has a daily non-stop flight from Dallas to Santa Barbara.

On several occasions we have met folks from both cities who have second homes here to get away from the hot Texas summers.  They love it here.

Our agent friend followed our advice, and did sell her listing to a family from Texas.  And the ad was half the price of the one in the London publication...

Understand your market, and focus there!  Forget the world at large, concentrate on the right target!

HI Alexandra... knowing your market is sooo important. Charlotte, for example, is not a big "international" market and not likely to be any time soon. Trying to attract those buyers is a waste of time and money. Now... if you're talking, NY, NJ, Ohio, Wisconsin, California, even Florida, etc... a whole other issue.

Hi Ron and Alexandra- excellent post. You have to know the market you're trying to target. While Houston and Dallas are both very international, they are very different...one more laid back than the other.

Hello A and Ron and this is a outstanding blog to share with us here in the Rain.  I give it a 5 star!

Ron and Alexandra Seigel I always wonder when agents spend money way out of market - no one is probably going to buy that "specific" property, but the ad turns out to be a promotional of the "area" being advertised.

Hi Ron and Alexandra Seigel - The key to successful marketing is targeting the correct market and venue. I might add if it isn't getting results over time, drop it like a hot potato.

Bill Salvatore - YVP Blog we took you advice and went to Rudy's for lunch.  This photo is just for you, Beth Atalay That is very smart of you.  Knowing your feeder population is key to finding them the right home. A

Nina Hollander, Broker Sadly these days, a lot of Californians are leaving and they are justified in their reasons.  Our government both state and local is wacko!  We just zig and zag and do our best, and so far we are happy!   Eventually the pendulum will shift to a normal state..A

Kathy Streib which is more laid back.  I met a lady from Houston who owns a commercial real estate firm there, and she was very angsty...and doing very well as she told me.  A couple from Dallas who recently had some kind of disaster with their condo building, calmly bought another 4 condos which they remaking into one.  They were sort of laid back...

Hannah Williams thank you for your comment.  People are often tempted to market with wide strokes, instead of the right stroke.  Wishing you a lovely evening!

Ron and Alexandra Seigel, I strongly believe in target marketing.  There's no reason why you can't be "the big fish in the big pond" if you focus on the right market! Thank you for sharing your knowledge and experience.  It's priceless!

Congrats on a well-deserved feature post; ..." the message has to be in your market's language."

Hi A and Ron and All...I haven't been around the Rain as much lately as my business is running full steam ahead.  I have been reaching out to the west coast a lot more as many, many, and I mean many....folks are tired of the politics occurring in most areas of the coast.  And most of these folks I been meeting and selling to are from the metros...not the countryside.   Thank yo for sharing the blog!!

I loved this post and had to smile at some of the comments.... on a side note, I have been giving many referrals to different parts of the country because their focused marketing I saw on this platform as well as the polite interactions.... No London is not one place I would have spent my money on if I was looking for clients:)Endre

As we learned last week on the International sales Zoom call, marketing overseas needs to be done properly and not just for 1 listing.

Congratulations on a well deserved feature. Your example illustrates your principal point so well.

This topic is intriguing. You gave the agent great advice on where to target her marketing.

What a compliment to you--that you were chosen for advice!  Makes me feel special when someone calls me like that! Interesting about all the oil money buying high dollar real estate , I should not be surprised...

Great advice to consider where to spend advertising dollars, and how to approach the target market.