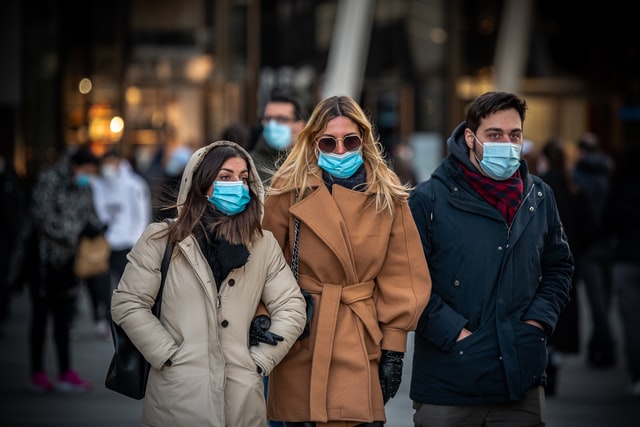 Covid-19 had its impact on the economic downturn for the Gen Z who were planning to have their own place to live or already had their own place to live as a tenant. On the recent time of the Covid from the very beginning of the pandemic scenario, I had faced a major number of Gen Z clients who came to resolve the problem of disposing of the ‘Tenant residential agreement’ in midway due to impact on financial conditions without getting evicted by their landlords with favorable terms and still the numbers of Gen Z increasing who are trying control the financial crisis by getting rid of their rent. And the fail-safe plan after having trouble with their economic conditions was to move with their parents to be relieved of the rent pay by leaving the place. Most of them didn’t come to consult on leaving their own place until they lost their job which literally led them to food scarcity. They tried to confront the situation for a stint period of time as in the beginning the Covid the economic circumstance was poised, until the economic uncertainty breached the tolerable level making them to have a plan on leaving the rent. Very few of them left their rent to live with their parents only because they were unable to live their decent life of freedom and entertainment due to the inability to spend freely.

The pandemic caused Gen Z a huge derail in their financial independence. In discussion with my Gen Z clients it was understandable that, most of them were trying to live on their own having the idea to do what they like and to spend on what they prefer for over three or four years, some even more. As long as they had that freedom, living on their own was a good idea until the Covid hit limiting the spending or having their job lost. At the beginning the idea of getting back to their parents was surprising but with the increasing number of Gen Z planning to do the same plan over the pandemic years for reasonable causes like unable to pay rent, losing jobs, having trouble living a decent life, unable to spend freely; the idea was totally acceptable and now, even many of the Gen Z who has jobs but facing economic turbulence or planning to save money for the upcoming years doing the same thing. 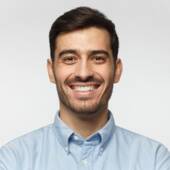