With the rising of the sun, a new day dawns.

The Festival will be rebroadcast at the following times:

Aloha John Pusa, Mahalo for your comment! It's not quite the same as a live event but 'virtual' works fine and the event goes on, thankfully! 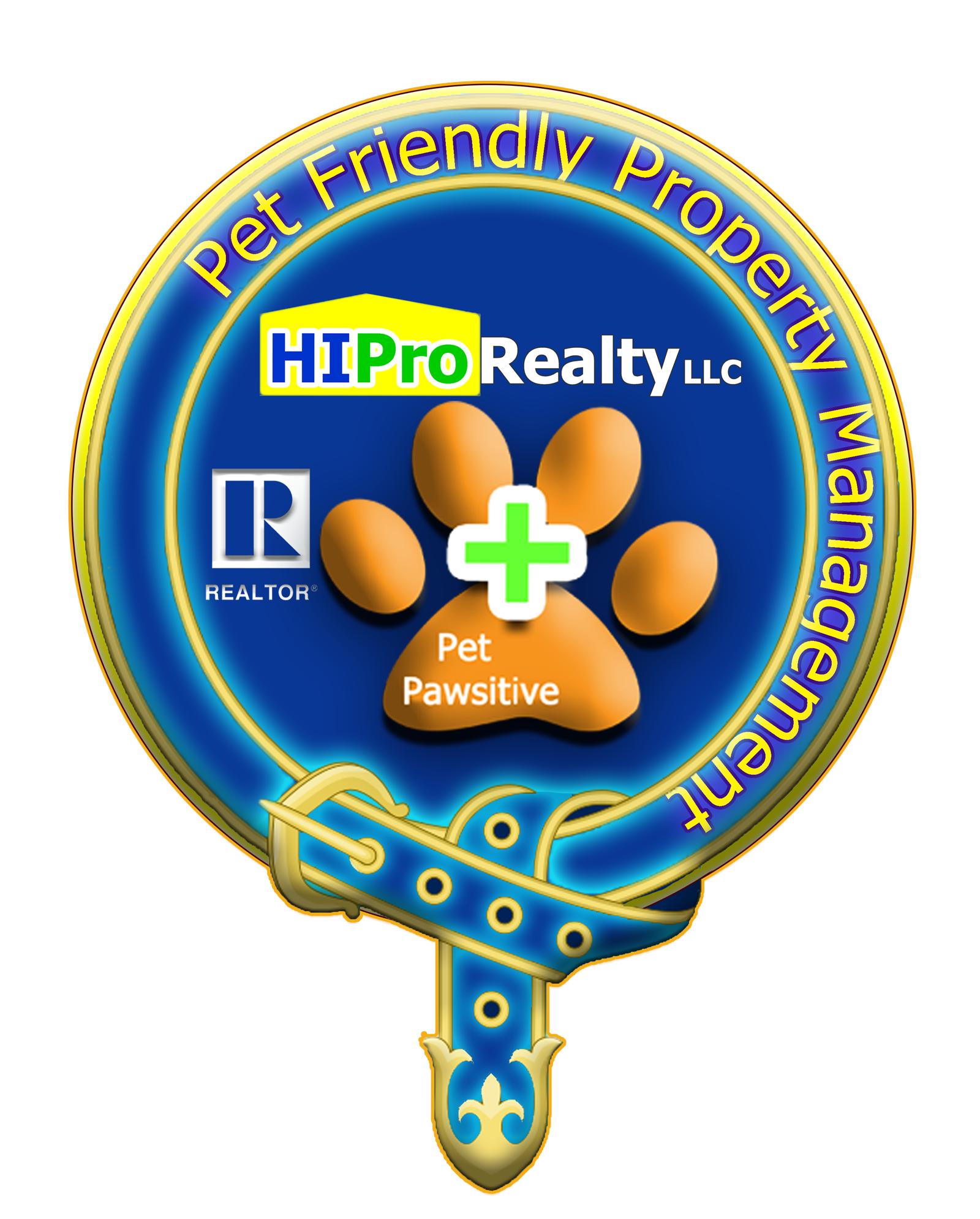