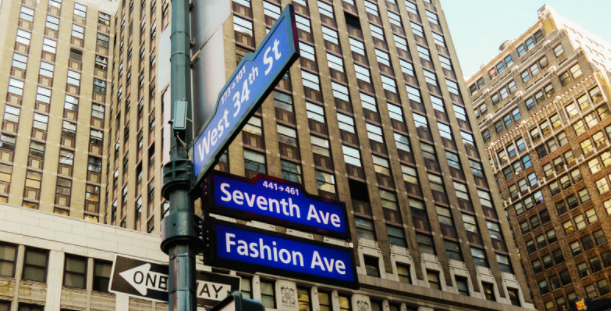 Growing up in Kansas, the streets in my neighborhood were named after birds!  They were Redbarn, Robin, Meadowlark, Chickadee, and Brown Thrush to name a few.    These were 1950's homes in a middle class neighborhood, a cozy setting.

The city where I grew up, Wichita, has several different definitions, with each meaning from an Indian Tribe.  One definition references the Caddoan tribe reporting that the name originated by the "weets" and "eta".   Weets eta means men of the north, but reports differ on this legitimacy of  this definition.

Caddoan tribes are listed in Oklahoma and Texas, but not Kansas?!

Another definition of "Wichita"  from the Choctaw  meaning "Big arbor" that referenced large grass huts.  There weren't many trees then, but plentiful fields of grass.  This sounds closer to a correct definition of the city, but no reference states that for a fact!

The only accurate reference for each definition is that they all lived in grass huts!  But the city is also known as "Cowtown" thanks to cattle drives through the area.  Who knows?!

How did your city get it's name?

Jan in my area developers name the streets and if there are celebs who want their names a lot of $$$ and their name appears:)Endre

I often see city names and street names and wonder what the history of that name was. Often I can't find an explanation anywhere so I just make up my own stories. That's fun too!

It used to be so much simpler when a street name had less than 12 letters. Some street names now are like novels

Hello Jan - this is a subject that has fascinated me.  Long before searching the Internet in an instant became a "thing".   Learning new information (or things that may have been forgotten) is one of many benefits of rabbit-hole-searches.

Endre Barath, Jr. it's interesting that a celebrity might want their name on a street sign.  That's a money maker!  Yes, developers name streets, but I wonder where they get their input?!

Now THAT's a good idea Kat Palmiotti !  I live on Pershing now so wonder how that one came to be?  And the street runs East and West a very long way!

You're so right Rocky Dickerson !  I bet your area has some interesting names!

Me, too Michael Jacobs !  We could be searching for hours and not find what we're looking for.  But I guess it depends how old the neighborhood is!

I have often wondered about the origin of street and city names...some are fairly obvious. And also the names of subdivisions (and we have a lot of them).

Carlsbad was named after a famous spa town in Bohemia - Karlsbad. In the late 1880s the mineral water in Carlsbad was discovered to be similar in content to that of this famous spa. Today Karlsbad is called Karlovy Vary (in the Czech Republic).

Jan Green - I found the attached online "Pershing Avenue: This is a smaller residential street ... just north of Cactus Road. It was named after a U.S. Army general, John Joseph Pershing. He served in multiple wars in the late 1800s and early 1900s, including the Spanish American War, the Mexican Revolution, and World War I, to name a few."

Hi Jan- Houston was named after General Sam Houston who was the President of the Republic of Texas.

That is so interesting Jeff Dowler, CRS  - had no idea!  The influx of immigrants into the US has definitely left a mark on cities, streets and more.  Thanks for sharing!

Thanks for the research Kat Palmiotti !  I have a new respect for the street where I reside!  Who knew?  Apparently, not me!

That sounds familiar Kathy Streib !  it's interesting how history is embedded into our Cities, Streets, not just monuments!