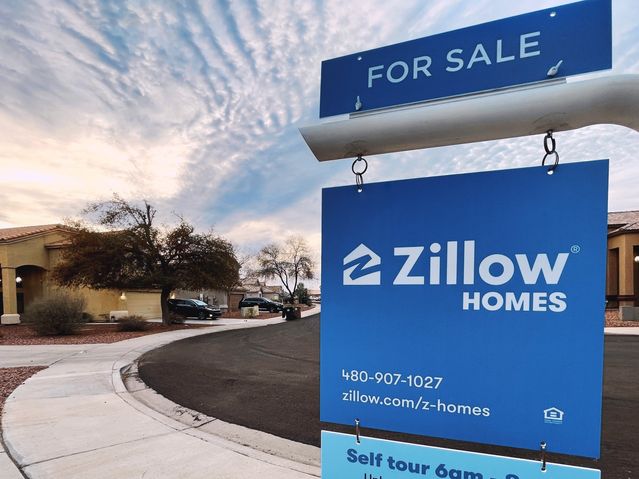 The result: Zillow faced selling homes at a loss. Analysts who reviewed 650 of Zillow’s more than 3,142 homes found that two-thirds of them were listed for less than Zillow paid to buy them, with an average markdown of 4.5%, according to an Oct. 31 analysis from Ed Yruma, managing director at KeyBanc Capital Markets.

In its third-quarter earnings announced Tuesday, Zillow wrote down about $304 million worth of homes it purchased and expected to sell at a loss. The company said it expects additional losses of $240 million to $265 million in the fourth quarter.

Zillow Offers does not buy and sell homes in Seattle but is active in Portland. Tucson, Mesa and Phoenix saw the steepest markdowns, Yruma found."

This is a good thing for us here in Phoenix. IBuyers have had a huge impact on our market. If the others follow suit, we will begin to see a more normal market.

Hello Sam Shueh it is interesting that Zillow couldn't compete with other ibuyers. I expect a few other ibuyers will have same issues.

This does not surprise me at all.  Getting skilled labor and materials is extremely difficult and insanely expensive between supply shortages and this hyper-inflation.  I suspect they'll be back when the winds are more favorable for them.  Meanwhile, we've been an "iBuyer" since the 80s and this doesn't phase us one bit!

Hello Sam - real estate, like everyday life is subject to change.  And sometimes that change seems to "disappear" but suddenly(or not so suddenly) once again makes its appearance known.  Maybe not exactly the same but definitely reminiscent.

The winds of changes are always present.  Too bad for Zillow.  This was not their niche. /A

I wonder if they are done for good or just done for a bit.  I know they paid too high a price for a home just a half block from my house, then had a tough time selling it.

Someone heard the same news and decided to place bets on Z stock playing PUTs on 5,000 shares.  He got that wrong and wonder how he is going to pay for his gambling loss from borrowed money (from margin account).  He is not going to have a good Xmas for sure.