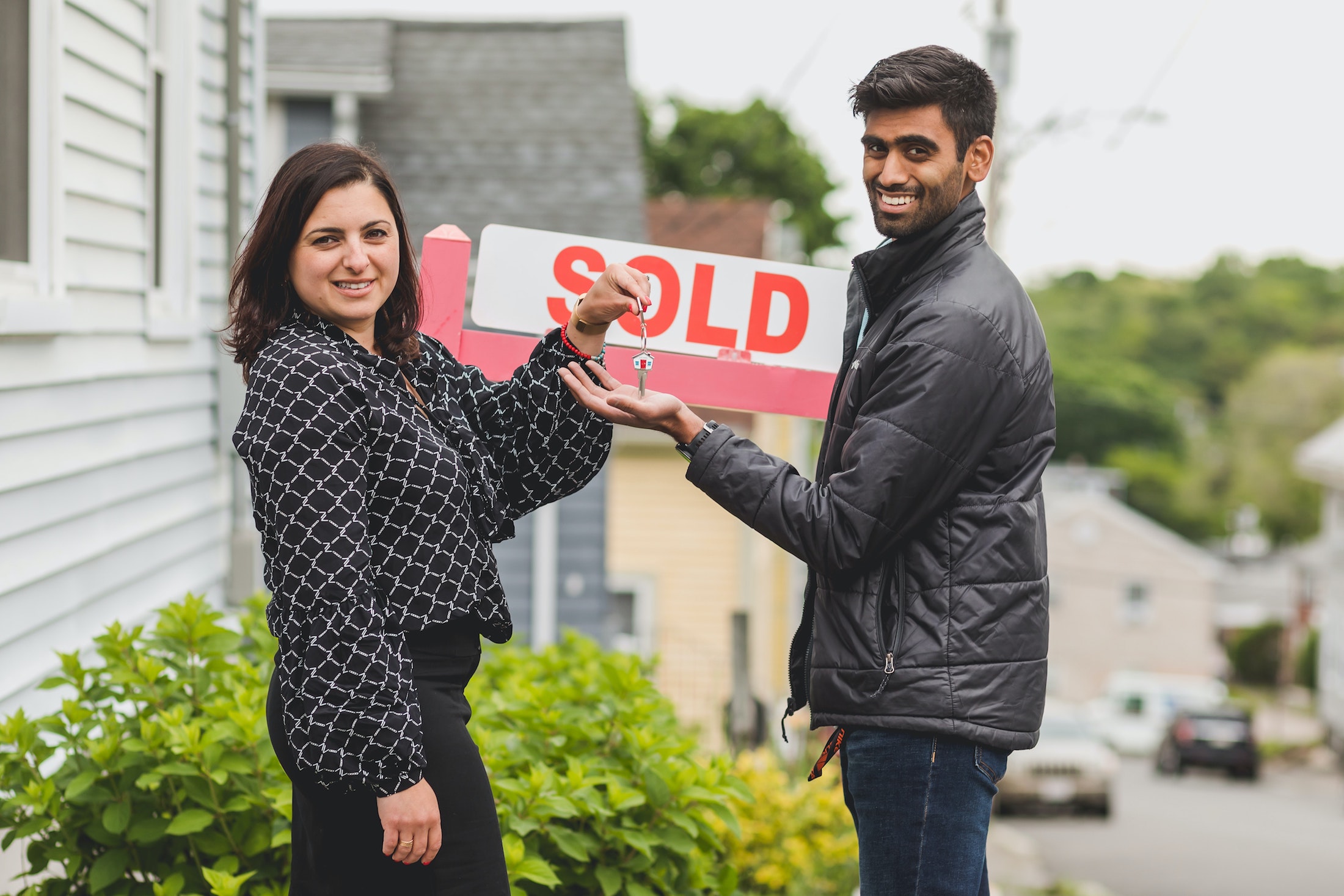 IRS tax levies may impact independent contractors and wage earners differently. In other cases they are affected the same. When it comes to a tax levy on a taxpayer's wages and salary, it is called a continuous tax levy. The tax levy will be issued once and repeated every pay period until the levy is released. The IRS defined wages and salaries in a way that is more broad than the common usage. They include fees, bonuses and commissions.

Independent contractors such as real estate and insurance salespeople do not generally receive a wage or salary. Instead they receive commissions at irregular points in time based on closed sales. However, the IRS considers the commissions for these two professions to be salaries and wages. They are special professions that are subject to continuous IRS tax levy rules.

For example, a real estate salesperson with one closed sale in each month of March, July, September and December will have four commission checks issued by the real estate brokerage. The IRS will issue a tax levy once at a point in time before the March sale. No further tax levies are required to be issued. The real estate brokerage will receive a levy order from the IRS and have to turn over a portion of the commission from each of the four months when a sale was closed.

Another common item that the IRS likes to levy is bank accounts. In this case, the IRS can only seize money in the bank account when the tax levy was issued. It cannot take money deposited at a future time.

An important first step after a taxpayer is notified of a tax levy is to determine who issued the tax levy. Was it the IRS, State or Local tax agency? Sometimes there can be more than one tax agency issuing a tax levy against a taxpayer. If a taxpayer owes taxes to the IRS, they often will owe taxes to the State or Local tax agencies as well. Contact the organization (your bank or employer) that received the tax levy request and ask them who sent it.

If your income or assets have been impacted by a tax levy and you would like assistance with stopping future collection action, feel free to contact me. We can evaluate your situation and determine if it was an unjustified levy and if possible, work to get it stopped. In some cases you may be able to get your money back. Taxpayers have Appeals rights that can be exercised to dispute a levy action.

Photo by RODNAE Productions from Pexels