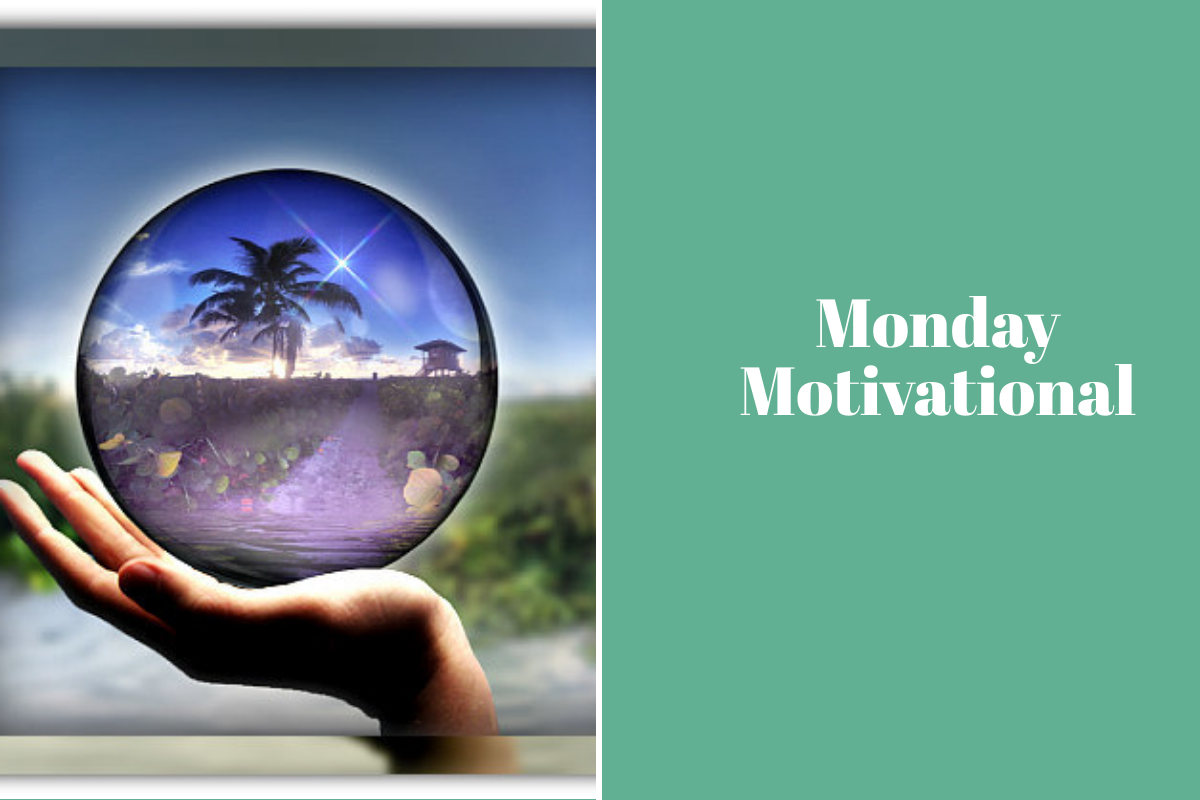 So much of what is in the news lately has been disheartening, to say the least. So when I come upon something that brings a huge smile to my face, I have to share it.

When I used to hand out boatloads of candy for Halloween, I’d often see children who would grab a handful of candy (which they were welcome to) and turn away without saying Trick or Treat or Thank you. The sad thing is that often the parents were standing on the sidewalk and never said a word to them...like a reminder to say Thank You! There were two little stories I read after Halloween this year. One was on NextDoor...

A 3-year-old, on her way home from Trick or Treating in her cousin’s community, wanted to stop off in her own area when she saw the other kids still out with their bags of candy.

The little girl's father had already headed home to hand out candy and unfortunately, her bag was in his car. Using a hat they had in the car, the mother and her daughter got out to go to a few more homes. The mother said that when the other children saw that she had so little candy in her hat, they offered to share theirs with her. She wrote the post in NextDoor to thank the parents of those children and said “I can only aspire to raise a similarly minded individual.”

No person was ever honored for what he received.

He was honored for what he gave.  Calvin Coolidge

Someone also shared something that they found on YouTube showing a young boy who, when he sees an empty bowl at an unmanned door, pauses, then turns around and places some of his own in the bowl. I'd love to meet his parents to thank them!

We, you and me, are the ones who are helping to shape the young people who will one day run a major company, teach young people, care for the sick, fight for our country, or (I’m biting my tongue) run our country.

One man practicing sportsmanship is far better than a hundred teaching it. Knute Rockne

We owe it to them and to our future to show our young people the traits good citizens of the world have...to do the right things because they are right and not because someone is watching.

Beautiful stories of loving children who were obviously given shining examples to follow.

Hello, Kathy: In life's fascinating equation, giving is receiving.  Experience the joy of giving. It's priceless! Thank you for sharing!

Happy Monday Kathy andThank You for taking the time to see my blogs here in the Rain and commenting on them.  THANK YOU!

It is interesting Kathy, it does not matter what news channel you turn on. One thing I can guarantee you is...it will be negative.

Thanks for sharing these stories and your excellent quote selections.

Hi Kathy Streib - talk about inspiration.  This gives us hope.  We have some outstanding parents out there as well as the children they are raising.

George Souto I love reading stories like this because, yes, it gives us hope.

Ron and Alexandra Seigel I too believe that goodness is out there. And I also hope that these kinds of stories get out there just as much as the negative ones.

Hi Michael Jacobs I'd never seen that quote but I love it as well. And thank you for the Q&A comment. I had my Saturday and today's post go live instead of when it was scheduled and I'm glad I caught it. I have confidence that it will be fixed.

Brian England I hope that we all keep some childlike qualities in us!!! I know I do!

Kat Palmiotti and I love that the lady wrote the post to thank those parents.

Nina Hollander, Broker they are here in Texas. It was different in FL but not every parent was that way.

Joan Cox I love seeing parents who are active in teaching their child manners.

Hi Sharon Tara be sure to check out my post tomorrow.

Aura Alex we learn when we give how much joy it brings back to us!

Will Hamm You are very welcome. And I appreciate your stopping by every day!

Hi Roy Kelley thank you!!!! I love that quote.

Sheri Sperry - MCNE® when you read the news or hear it on television, it's easy to wonder what the world is coming to. These stories give me hope.

Kathy this is so important -  Teaching kids to so thankful (and mean it).  Love both of the stories...very sweet!

Sadly I sometimes think parents aren't teaching this much. I heard a young father - oh that's a boomer thing.  Oh really?   Then I asked another young man about this and his answer was amazing.   He said......yes many of them are not thankful as they're so wrapped up in themselves and honestly quite shy and on their phones all the time - it's all about them, he said.  This young man was so the opposite of that.  What a future he has coming his way!!

I have been fortunate to have children who are generous in nature.  And, they have taught my grandchildren to be the same.

In so many ways, our house is our sanctuary for our cool beans, it's a very real thing, I think

Kathy Streib Your post is filled with beautiful messages! Off to practice the day's sportsmanship!

The meme  visuals are motivating me as is, so you're doing a great job with general  motivation

Loved your two Halloween stories..so precious and the quotes were right on. The teaching of thankfulness comes with practicing thankfulness every day..all the time.