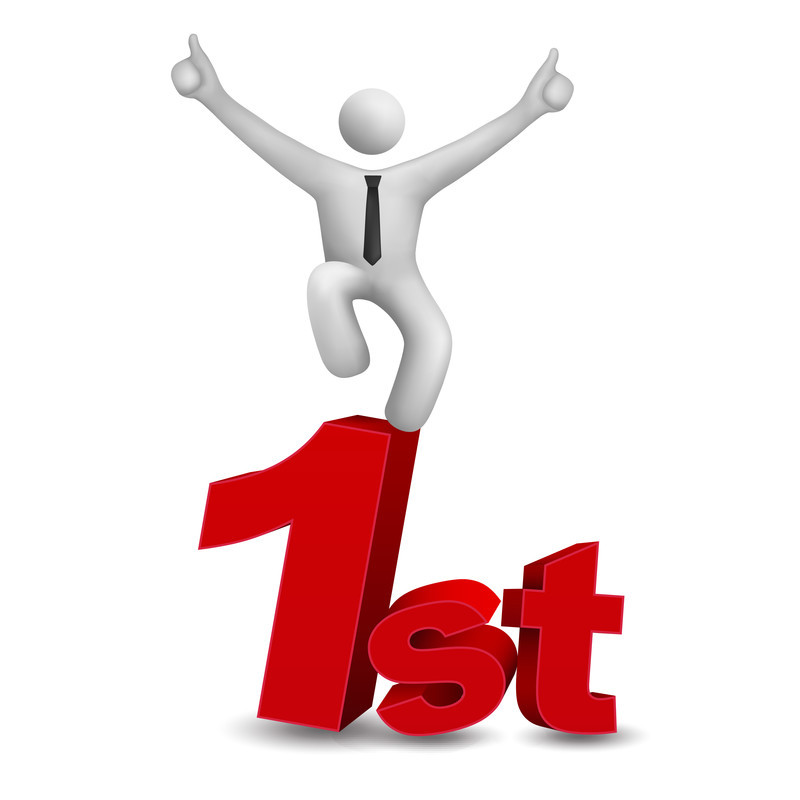 Despite this post title I will not be reviewing a solo or a group of artists and their "one hit recording" success. Instead, I am discussing the wonderment of "one". As well as "no one" too.   In this case, they seem to exist together.

I am sharing words from one man who brought forth much enlightenment during his time on this planet as a playwright, screenwriter and author. In the following quote he communicated feelings about chance, uncertainty, possibility as well as the probability of peril in an almost lighthearted way. I would say it is effective. At least for me.

I like how these words come together and think its message remains good today as we begin month number twelve of 2021.  To me it's about the power of one and perhaps no one too. Who knows who might be forgotten but for those who acknowledge the importance of risk-taking or other talents:

would have painted the Sistine floor.

Of course, Michelangelo nor Mr Simon would never be classified as a one hit wonder but taking a look at the bigger picture can tell us more of the story. And it isn't that often true? Make each day of this new month worth celebrating. Happy December!

Groups:
Addicted to Active Rain
Bartender, Make it a Double
POSITIVE ATTITUDE for the Weary Soul
The Lounge at Active Rain
The Ninety-ninth Percentile

I don't know about one hit wonders, but we sure have a vast amount of many hit wonders writing here. So much information and so many talented people sharing it.

Michael there are a lot of One Hit Wonders in Music and in Real Estate, Endre

Ron and Alexandra Seigel - congratulations to Ron on this talent.

Endre Barath, Jr. - there is likely no shortage of those who agree with your comment.

Michael, I have no idea why I'm even thinking of this person or his song, but as you mention one hit wonders all I can picture now is Tiny Tim and his awful Tip-Toe Thru the Tulips. It's no wonder why it was his only hit!

Lawrence "Larry" & Sheila Agranoff. Cell: 631-805-4400 - it's interesting how thoughts and other things seem to come to mind.  I can't remember the last time, the name Tiny Tim(or that song) entered my thinking.  Of course, with your comment - I might not be able to get out of my head.

Eric Bouler - I hope things are going well for you in New Orleans.  Thank you for stopping by with a comment.

Roy Kelley - Happy Friday and I hope the upcoming weekend is a good one for you.

Michael Jacobs - I am reminded of applying for jobs in the past. All I needed back then was one Employer to hire a kid out of High School. When one is young, they can be very vulnerable!

Patricia Feager, MBA, CRS, GRI,MRP - our memories can bring forth all kinds of experiences.  Happenstance, good fortune come to mind plus a lucky break or two along the way.

Michael, cannot beleive it is already December, that year went so fast!   Christmas will be here before you know it.

HI Michael Jacobs - As you stated, Michelangelo or Neil Simon would be considered as "One-hit Wonders", but many of us think of that one thing that best defines or celebrates the individual such as the Sistine Chapel.

I love the quote and of course your post gave us something to ponder this 2021 holiday season. Each day is worth celebrating. I had to chuckle with Larry and Shelia's comment about Tin Tim and his one hit "Tip-Toe Thru the Tulips." I can remember I was in disbelief he ever recorded it!

Michael, how different it would have been had Michaelangelo painted the floor of the Sistine Chapel. I'll remember that next time I need to take a risk.

Dorie Dillard Austin TX - Tiny Tim seemed to extend his fifteen minutes of fame into something a bit longer, didn't he?

I just had to revisit this post Michael. Happy New Year my friend 🙂