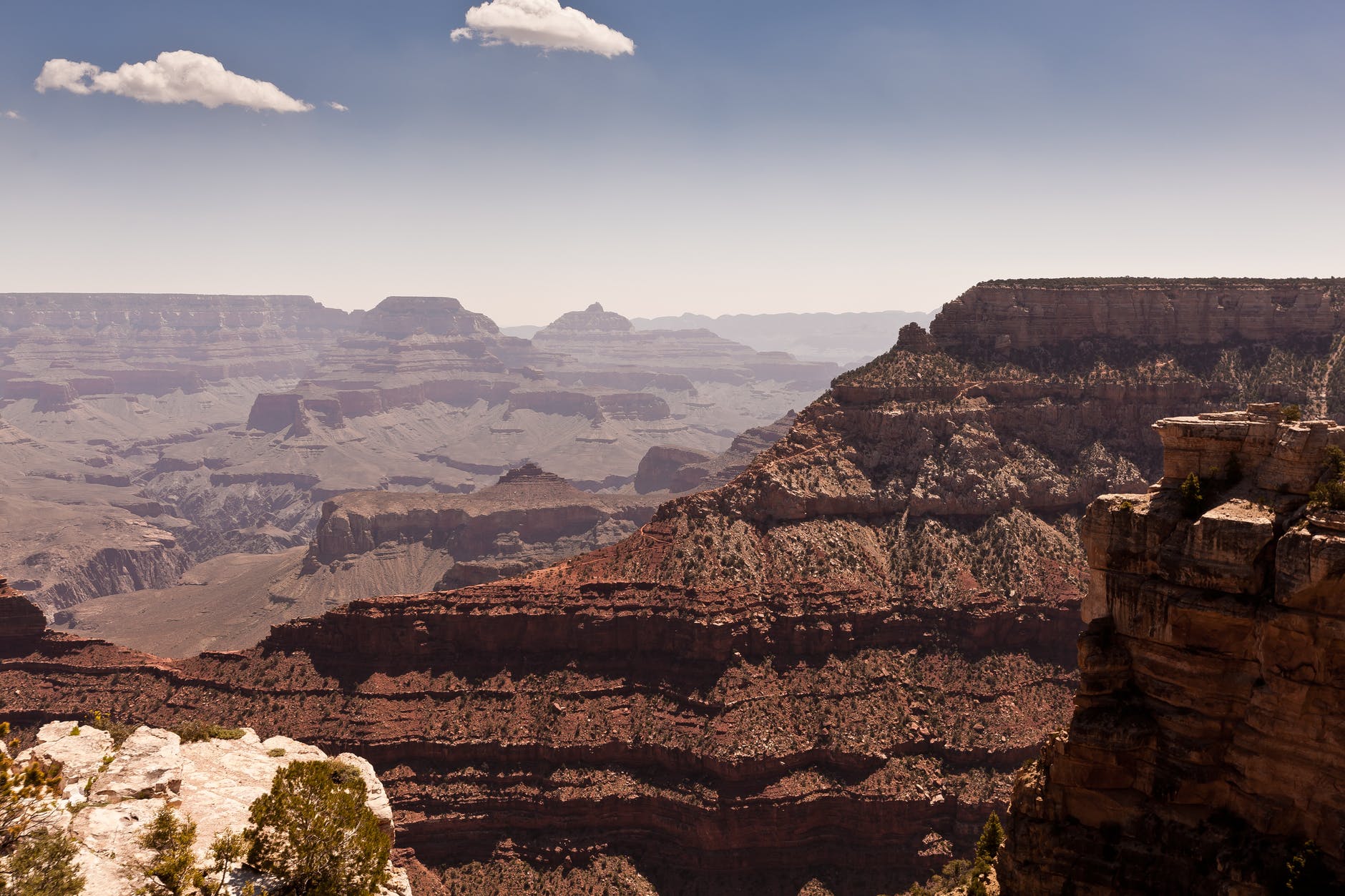 The world is lovely. Perhaps, nature is the most fantastic artist that ever existed. Its masterpiece is unrivaled. From side to side, there are jaw-dropping natural destinations. Take a look at the following breathtaking, often enchanting, wonders of nature.

This natural phenomenon is indeed magical. Aurora Borealis, commonly known as the northern lights, captivates tourists with its ethereal dancing waves of lights—often in the shade of green and pink. With its magical beauty, it’s safe to assume that everyone dreams of seeing them in real life.

With its mesmerizing vistas, Grand Canyon is one of the top tourist destinations across the globe. And as expected, the Grand Canyon is unrivaled when it comes to vistas. Such enormous layers of colored bands are somewhat a mystery. This wonder also shelters various indigenous wildlife species like red-tail hawks.

Victoria Falls is the most spectacular and largest waterfall in the world. This enormous waterfall is known for the roar of the rushing water, which can be heard from 24 miles away. In addition, the waterfall is also famous for its awe-inspiring beauty and the majestic sight of the mist of rushing water.

Located in Australia, the Great Barrier Reef is among the best scuba diving spots. According to greatbarrierreef.org, this natural wonder is longer than The Great Wall of China. The wonder is also known to home the world's most extensive coral reef system.

Ecuador's most popular tourist destination, Galapagos Islands, is a world of its own. The island homes various fearless wildlife creatures. The island is also famous for being the inspiration behind Darwin's theory of evolution.

With its sheer vastness alone, the Sahara Desert in Africa is already among the most impressive natural wonder on the planet. The desert is also the largest in the world.

The world is vast, and some spots are still undiscovered. More naturals wonders are still waiting to be discovered.

Tags:
wonders of the world

Hi Tamra, Thank you for sharing the beauty that nature has given us throughout the world.  So many gorgeous views to observe.

Hi Bob! I agree with you. Thanks for your time.

Hello Tamra - there is much evidence to support the statement that nature is the best artist in the world. Mastery at work on a daily basis and for a long time.

Indeed Michael! Have a great day!

Good morning Tamra. Nature has so many outstanding canvasses it is simply amazing. Enjoy your day!

I agree, Wayne. Thanks for your time.