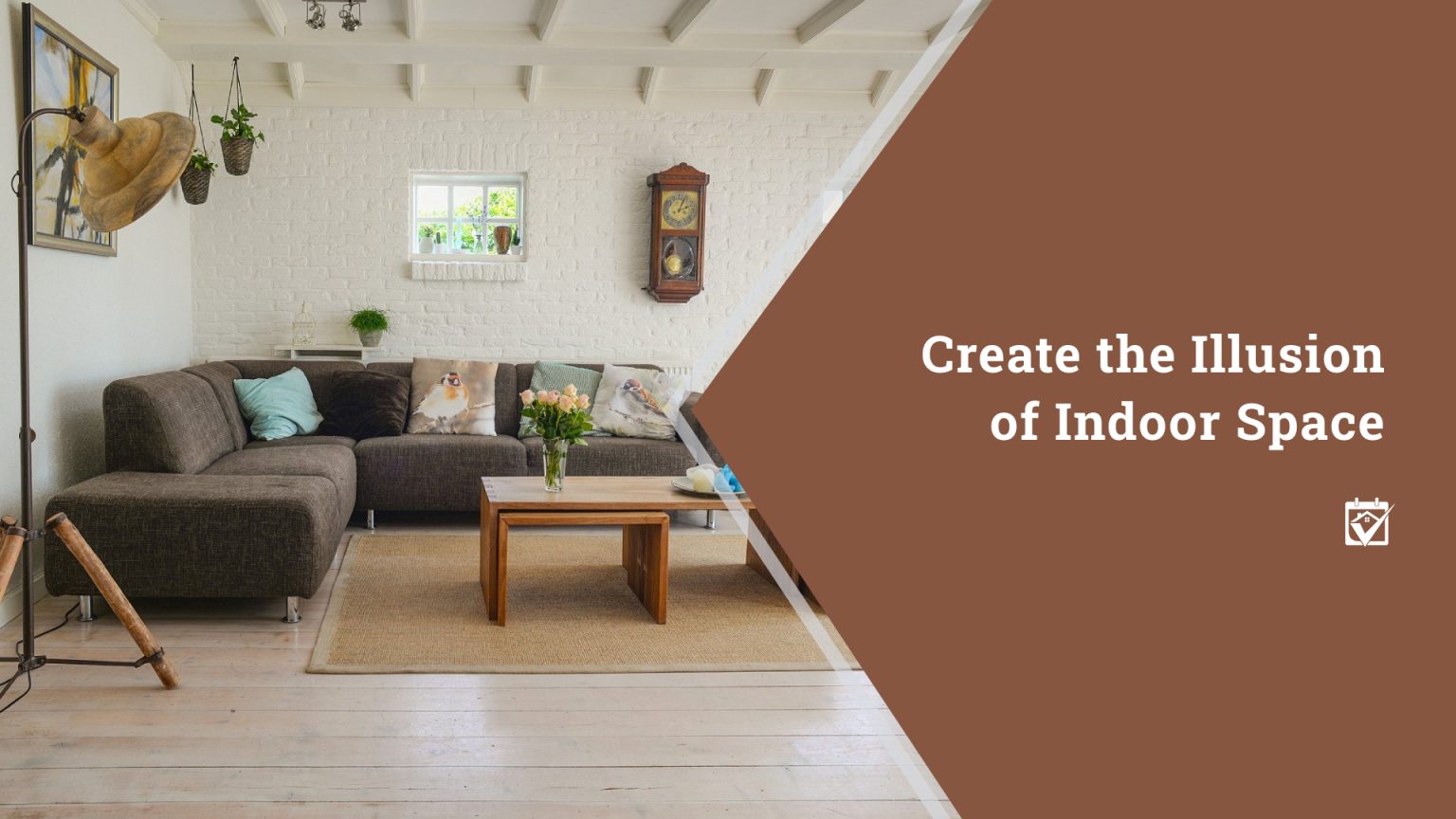 Having space within the home is important to most homeowners. If everything is too small and cluttered, it can make an otherwise charming home seem claustrophobic and unpleasant. With that said, adding space to your home can be a significant ordeal that comes with a lot of cost; at the very least, adding space means a major remodeling project even if you don’t have to make major modifications like taking out a wall.

It’s often possible to create the illusion of space without actually making modifications to the home, though. The available options will depend on the layout of your house and a few other factors, of course. If you want to make your home seem a lot more open without making major changes or sinking a lot of money into remodeling, here are a few ideas to get you started.

One easy way to make your rooms seem larger and create an illusion of indoor space is to lighten things up. Dark walls absorb light and make your room seem darker overall, which in turn creates the appearance that the room is smaller than it actually is. If you paint your walls and even the ceiling in lighter shades such as white, yellow, and light browns, then this will lighten up the whole room and make it seem a bit bigger overall.

Adding to this concept, eliminating a lot of the shadows in your room will also make things seem brighter and create your illusion of space. This includes large and dark shadows, obviously, but also smaller shadows such as those cast by popcorn ceilings and small tiles. That doesn’t mean everything has to be flat and covered in light to be effective, of course; large segments, shallow impressions, and similar concepts will allow you to add some contour and shadow to your rooms without ruining this effect.

Clutter is the enemy of space. Even large rooms can seem small if you’ve got something scattered everywhere. If you’re trying to maximize the amount of space that a room appears to have, avoid over-decorating and keep clutter on your surfaces and walls to a minimum. This is especially important when it comes to plants and similar items, as it’s easy to overdo it, and those plants are just going to get bigger as time goes by.

If you’re not sure how best to create an illusion of space in your home, HomeKeeper can help. Using the HomeKeeper app you can connect with decorators and interior designers in your area that can maximize your apparent space without breaking the bank. If you need to actually increase the size of your rooms at some point you can find a contractor to help with that, too. Creating an account is free, so sign up today.

Another great way to create an illusion of space in your rooms is to keep everything relatively low and unobtrusive in the center of your rooms. This gives the room a much more open look, letting the space flow freely and making it look like there’s more space than there actually is. This can be accomplished with furniture that lacks high peaks or complex designs that draw the eyes; keep everything attractive but favor minimalist designs over extreme complexity.

Of course, if everything’s at the same level then things are going to get boring pretty quickly. To combat this, put a few decorations on or near the walls so that they can draw the eyes of visitors. Not only does this make a room more appealing, but if someone’s line of sight is drawn to something on the far side of the room then it will help to create that illusion of space that you’re trying to achieve. The brain will register the items of interest as being farther than everything else, making it perceive additional distance even if your decorations or standing lamps are relatively close behind your furniture.

Hello Mahesh and Rahkee - the elimination of clutter and keeping everything in a home at the proper scale can go a long way in enhancing the space of ones home.  Good advice. 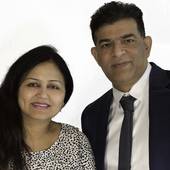