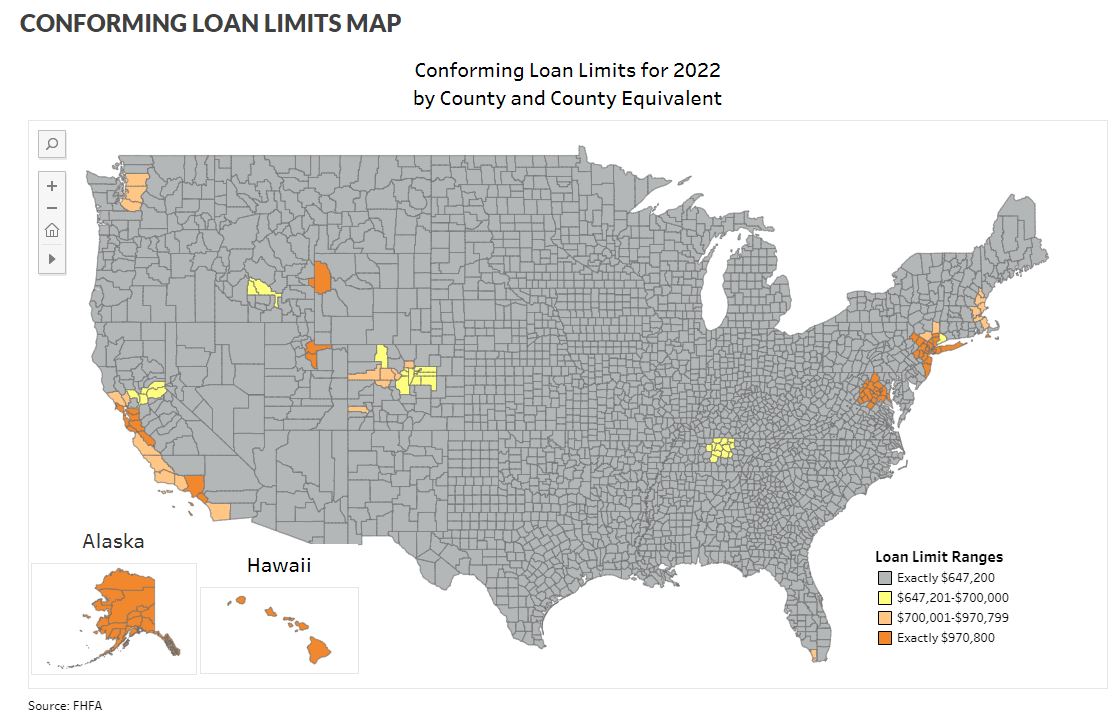 That means you can buy a $1M home in Los Angeles with 5% down and a conforming loan.

Matt Brady I have been a Loan Originator for over 17 years and this is the biggest increase in the Conforming Loan Limits that I can remember, and it is very welcomed.

Hi George, yes this will offer people more options and solutions, which is what my job is all about.

Matt loved our friend George Souto  comment and I agree with him, Endre