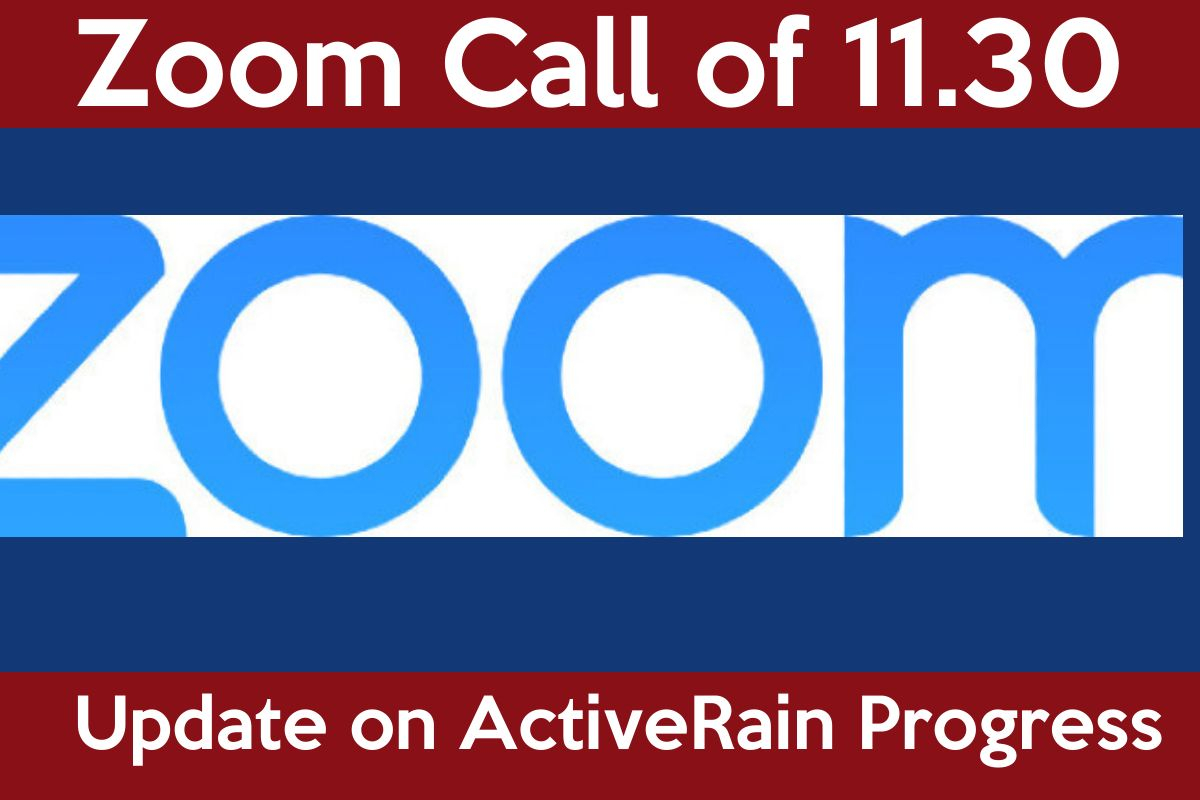 The call was to have been with Ben Kinney, but he was a no show so Casey Sanders and Josiah Ubben, members of the development team offered the changes that have been implemented since the last update call. Work has been done to the spell check and the version that had been part of the blog platform has been taken out and replaced with a Windows version.  It was noted that the spell check in the comments area is still not working properly and that will be addressed.

In response to the issues with uploading photos, the program was changed to keep just 450 photos on immediate memory screen.  Nothing has been deleted from our archives and at some time in the future they will again be accessible to us. If a similar photo needs to be used, it should be uploaded but change the name to not delete the original from its original blog.  Those photos are still there, just temporarily unavailable. The Groups tab has been placed at the top of the primary blog roll page for easier access.

It used to be that posting blogs to a group would get more possibility of longer exposure to ActiveRain members and also a potential for more comments.

Each group has its own criteria for posts and they are moderated for compliance within the group.

Work is still schedules regarding updating the personal Profile pages as well as work to improve the SEO of the platform.  It is interesting that both Casey and Josiah made mentions of the changes in criteria for being picked up by the internet spiders.

Ironically when they made a robot inquiry of Alexa on a stain removal, it was an older ActiveRain post that was offered.  They are working to be able to get the platform to respond to a no-click inquiry and to this end are making sure the coding works to identify EAT.

I found that interesting since it was on the Zoom Call with Katerina Gasset back in October when she detailed what EAT means to getting recognized by the internet crawlers.

Expertise  Authority  Trustworthiness  which means to be able to get exposure with the changes to the Internet, the manner in which we write and post our blogs will need to be changed.

A question was offered as to how to get response from the Support label on AR. The development team are not the people that handle support issues. When AR had a large staff in their office response was much quicker.  Casey did acknowledge the frustration and also let it be known that behind the scenes this is being addressed.

Without Ben Kinney on the call there was frustration for not hearing from him the timetable they are working to getting ActiveRain more responsive and attractive to new members.

Groups:
Almost Anything Goes
Be The Best In Your Field
Dedicated Bloggers
Old Farts Club
Bananatude

John Meussner   The recap reports what was offered but still doesn't give the big answers all were expecting.

Randy Mitchelson,APR   That would be a support issue and as they have minimal coverage at best it will not have a high priority.  When resolved they will play catch-up, I would have to believe.

Wanda Kubat-Nerdin - Wanda Can!   I agree as well.  Based on early comments from Ben, and his development team, the years under the previous owners did a lot of structural damage

Kathy Streib   Thank you  Unless we thoroughly understand how the platform is structured and how it is best configured for results now and down the road we cannot appreciate how much they have done or have to do.  As Casey offered up several times, it's a geeky thing and we have all marveled at how these IT people do their thing and have been frustrated that it takes so long, even when it seems easy to us.

Carol Williams   Thank you   I take a few photos and jot down a few notes and hope my brain can connect the dots when I attempt to recap.

Your brain seems to be connecting just fine so far, Ed Silva.  😊

Jeff Dowler, CRS   As a member of the 'Old Guard' we appreciate the time that Ben once spent educating. It may well be that that lack of information flow is the majority of the frustration.

Anna Banana Kruchten CRS, CRB, Phoenix Broker    Thanks for the positive.   The changes have been subtle but a positive even if not a full return to what we once considered normalcy.  Thank you for the additional recognition as well.

Debra Leisek    You are quite welcome,  All I left out were the comments of disappointment

Ed even when things were 'normal' there were always some glitches.

Wayne Martin   Taking care of personal business is always first.  My recap gives everyone the highlights

Kat Palmiotti   Thank you  it was a somewhat frustrating presentation and the 2 DT members took more than they should have.

Nina Hollander, Broker   I understand your thoughts, but I am just carrying forward title as it was originally intended.  My recap should not include personal observations even though I did a little here with EAT, and that was more to emphasize the consistency of getting the platform to be more responsive.

Lyn Sims   Sometimes the recap takes longer than the actual call just for trying to recover the information from my notes .

Ed Silva hi Ed... you know, I suppose, that my comment in that regard was a bit tongue in cheek. However, I was still more than a little annoyed that Ben was a no-show after commiting to do so. This was the second time he was a no-show. I specifically made time to  listen in and then got nothing. And I hate having my time wasted that way. I also hate when people don't live up to their commitments. Tired of people rationalizing that a less than stellar platform is okay because it's "free." Or because Ben might be losing money on it... at the end of the day... none of us made him buy this platform. He had an objective in mind in doing so.

Roy Kelley   Thank you  for taking the time

Buzz Mackintosh   It was definitely not the meetng everyone was expecting at 1:55 PM EST

Olga Simoncelli   Ah, a familiar face  Thanks for stopping

Bob Crane   Casey offered that a ticket would be written for the development crew to address.  That would not be a guarantee that it will be followed through because of priorities and potentially costs.

Carla Freund   My pleasure thanks for stopping

What a wonderful synopsis, Ed! I loved the dev team's update and they are doing an amazing job.

Like everyone else, Ben's no-show was a daggar to me! I had just corrected someone that he has never stood us up but, has been late to his meetings.

Thank you for posting this each week - you are more appreciated than you know!

Interesting. And thank you so much for providing the updates each week. I'm sure Ben Kinney is a very busy man. I'm grateful to him for taking the reins and improving the site as much as he has. With a platform this large, there are bound to be issues, albeit frustrating to the users.

I, too, postponed another appointment to be able to get an update from the man himself. When I joined a little late, I was suprised to not see Ben on the call. Things happen, especially in this world of crazy good Real Estate and pandemic woes. In the future, a courtesy advance notice would be nice and respectful.

I do appreciate all the ActiveRain Dev team is accomplishing, and I understand that this is much more cumbersome than most of us could possibly imagine. I continue to be grateful for this community, to Ben for investing in it, and us, and to you Ed Silva for providing your invaluable weekly recaps.

On another note, the scheduler is out of whack posting wayyyy ahead of schedule. Perhaps that could be added to the list. Please and thank you.

Debe Maxwell, CRS  Thank you for all you do to keep the Zoom calls informative and productive.  I appreciate that it was a distressing call for you as we try to get information from the top and then are ignored for who knows what or why.

Pat Starnes-Front Gate Realty   It has been a while since been faced the members and gave us the updated projections. Who knows why he was absent but it does make for concern among the rank and file  Thanks for your thoughts

Andrea Bedard   Everyone's time has value and he should be sensitive to that especially as he is a real estate agent,  With his no show I leave out the word professional deliberately

The sad thing is that before the call, I was kidding with Debe when I said, "Will Ben actually show up?" After all, he is always late and always leaves early. Hopefully, he can make it more of a priority in the future.